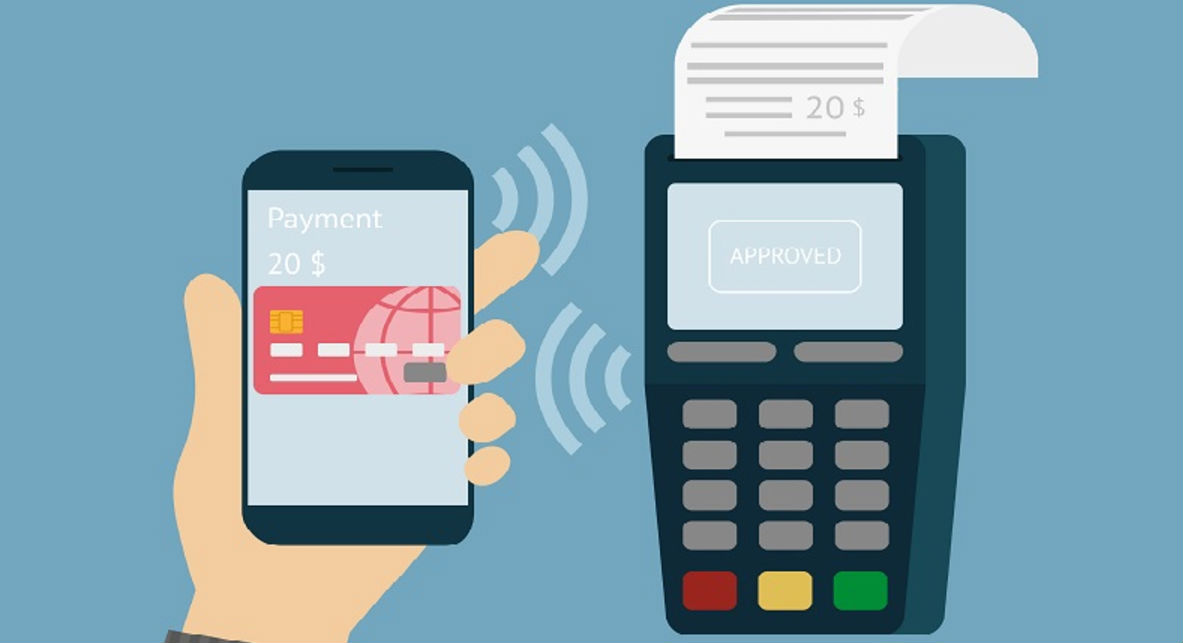 The National Payments Corporation of India (NPCI) has claimed to cross the 10 Mn mark in Unified Payments Interface (UPI) transactions in June 2017. The transactions count was 1 Mn in August 2016. UPI-based BHIM app, launched by PM Narendra Modi in December 2016, is said to have significant contribution in reaching the current milestone.

Unstructured Supplementary Service Data (USSD) is just like a connection-oriented SMS communication i.e, USSD is to SMS what IM is to email.

“Transactions on UPI are growing exponentially due to increased acceptance among member banks, merchants, and consumers. Usage of UPI-powered BHIM App (Bharat Interface for Money) has also been a significant contributor. Our current focus is on the release of next version of BHIM App with enhanced functionalities,” said A.P. Hota, Managing Director, and CEO of NPCI, in the statement.

UPI’s history in India goes back to August 2016 when it was launched by the RBI in conjunction with NPCI. It is basically a one-touch transaction for transferring money between any two parties (merchants, friends, delivery boys among others) using a ‘unique virtual address’ on a smartphone. Once a beneficiary is added to the address, an MPIN ensures transaction within seconds.

As soon as the service was launched, several startups came up with their mobile apps based on UPI such as Trupay, Razorpay, MobiKwik, and Flipkart-owned wallet PhonePay. In March 2017, the RBI also opened up UPI for digital wallets. This allowed users to directly send/receive money via digital wallets like Paytm, Freecharge without routing through the bank. Recently, messenger service Hike also launched its UPI-enabled digital wallet interface while global chat service WhatsApp is in the process of getting clearance from NPCI, to launch the wallet in partnership with SBI. With the new version of the BHIM app being launched, how the numbers will fluctuate for next quarter will be worth watching.

(The development was reported by Livemint.)