The Option Is Currently Limited To Transactions Less Than $155.6 On Its Mobile Offerings 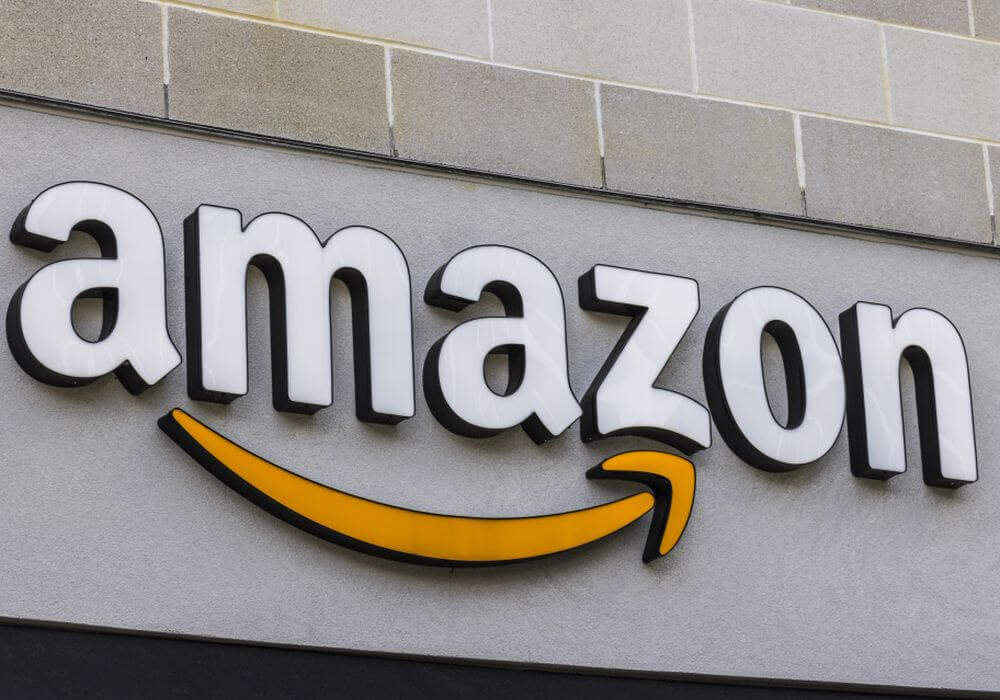 Ecommerce giant Amazon India has announced the integration of Unified Payment Interface (UPI) as a payment option on its mobile website as well as apps. With this, customers will now be able to make payments for purchases via UPI.

Currently, the UPI payment method is available for transactions less than $155.6 (INR 10,000) only on Amazon India’s mobile platform and apps. As per reports, however, the option has not yet been introduced on the desktop site.

The UPI payment option is available on the checkout screen. Once a user adds something to the cart and is directed to the checkout page, he/she is asked to enter and verify his/her UPI ID.

Upon successful verification, the customer is taken to the corresponding UPI ID-linked mobile app to complete the payment. All refunds for UPI-enabled transactions will be transferred directly to the bank account associated with the UPI ID within two to four business days, sources have revealed.

Unlike Amazon, which only recently entered the country’s digital payments sector, rival Flipkart already has an established presence through its wholly-owned subsidiary, PhonePe.

Acquired by Flipkart in April 2016, the UPI app reportedly processed over 1 Mn daily transactions worth over $15.4 Mn (INR 100 Cr) daily in November 2017, less than a month after it raised a massive $500 Mn investment from its parent entity. Having achieved a  total Payments Volume (TPV) annual run rate of $6.1 Bn (INR 40K Cr) within 14 months of its launch, it is now aiming to double this metric by March 2018.

Recently, it was reported that the digital payments arm of Flipkart was geared up to develop independent fintech solutions, particularly insurance and mutual products.

Global ecommerce giant Amazon began attempting to enter the Indian fintech space in December 2014, with an investment of about $10 Mn in Bengaluru-based gift card technology and retail startup, QwikCilver Solutions. QwikCliver powered the e-gift cards for transactions on the ecommerce marketplace. As of now, it has also merged e-gift cards into Amazon Pay.

The company officially launched Amazon Pay Balance in December 2016, a payment option similar to how mobile wallets work but limited to Amazon-based transactions.

Later, the Indian arm of the ecommerce company also secured the licence from the Reserve Bank of India (RBI) to operate a prepaid payment instrument (PPI). As per the RBI website, Amazon Online Distribution Services Pvt. Ltd had secured the licence in April 2017.

Most recently, in September last year, the company reportedly pumped $40 Mn (INR 260 Cr) into Amazon Pay. As part of the deal, Singapore-based Amazon Corporate Holdings Singapore and the US-based parent Amazon.com infused the new capital. Till date, Amazon has poured more than $53.8 Mn (INR 350 Cr) into its payments business.

According to sources close to the development, the online marketplace has been planning to integrate UPI payments on its platform for quite some time now. Reports originally surfaced in July 2017 when Amazon, Uber and WhatsApp had approached a number of Indian banks to allow UPI-based payments.

Incidentally, digital payments currently account for more than 60% of Amazon India’s total transactions, compared to 2016 when it was way before 50%. As claimed by the company’s spokesperson, the growth was driven chiefly by its digital wallet, Amazon Pay, which saw a 409% YoY increase in balance loaded by customers recently.

UPI Transactions On The Rise

As per data released by the government, UPI transactions reached an all-time high of 151.8 Mn in January 2018, up by 4.6% from 145.5 Mn that was clocked in December last year. This has, in turn, made UPI one of the fast-growing digital payments solutions in the country.

Since its launch in 2016, UPI-based transactions have undergone a massive 7000% increase, a report by the RBI stated recently.

Poised to reach $500 Bn by 2020 according to a report by Google and Boston Consulting Group, the digital payments segment has transformed into a behemoth in the last few years. As per the report, cashless transactions in the consumer payments segment is expected to double to 40% in the next three years.

Given the sector’s immense potential, a number of new players including Google, PayPal, Hike and Uber have already made their foray into the digital payments segment.

Earlier this month, it was reported that WhatsApp was gearing up to launch its much-awaited payments feature as early as next month. As per sources, the messaging app is at various stages of integrating its Unified Payments Interface (UPI) based digital payments platform with SBI, ICICI Bank,  HDFC Bank, and Axis Bank.

For Amazon, the latest integration of UPI on its mobile platform is aimed at strengthening its presence in the country’s booming digital payments industry, amidst increasing competition.