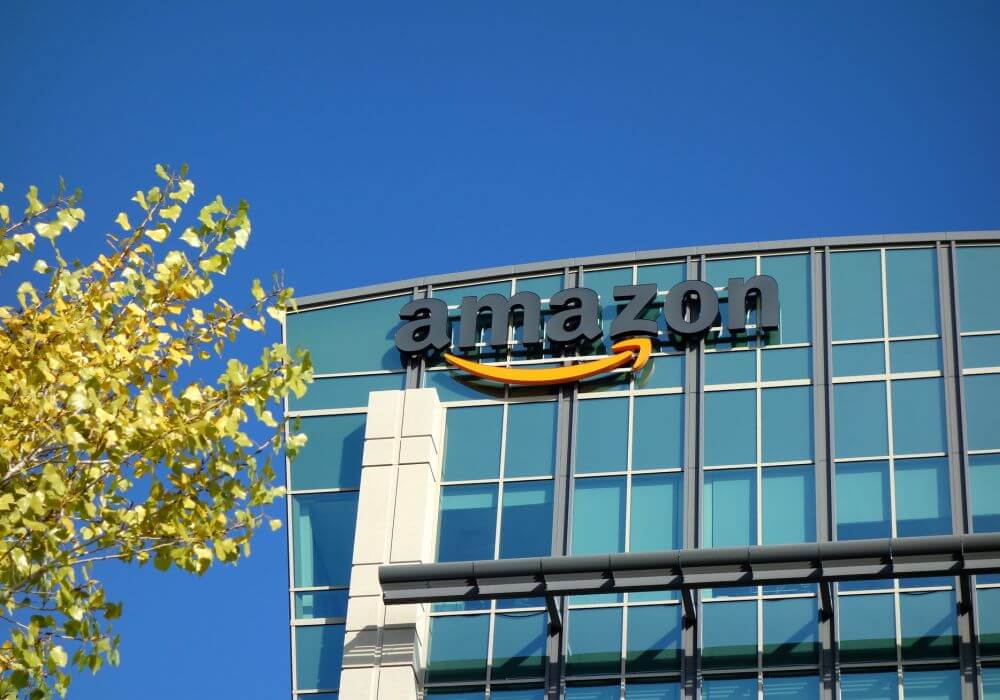 Singapore-based Amazon Corporate Holdings Singapore and the US-based parent Amazon.com have infused the new capital, as per filings with the Registrar of Companies. A recent report states that the company had approved the resolution on September 22, 2017.

Till date, Amazon has poured more than $53.8 Mn (INR 350 Cr) into its payments business. According to sources, the Indian arm of the global ecommerce behemoth is looking to increase its investment in Amazon Pay by up to five times.

At the time, a spokesperson from Amazon stated, “The company is in need of funds for the expansion of business operations. Therefore, it is necessary to increase the authorized equity share capital to accommodate future funds requirements. Keeping in view the future funding needs of the company, it would be prudent to increase the authorized equity share capital adequately to be in line with the capital requirements of the company.”

Amazon’s increased efforts to push Amazon Pay comes at a time when rival Flipkart has committed $500 Mn to its group company, the UPI app PhonePe. Prior to that, in August, the digital payments subsidiary reportedly raised $38.7 Mn from the online marketplace.

Amazon Betting On The Indian Fintech Wave With Amazon Pay

As a per a report by Google and Boston Consulting Group, the digital payments industry in India is projected to reach $500 Bn by 2020, contributing 15% to India’s GDP. The latest investment from its ecommerce parent will likely give Amazon Pay the push it needs to get ahead of the competition.