In the filings, the company said it continues to invest heavily on building infrastructure and logistics business to expand 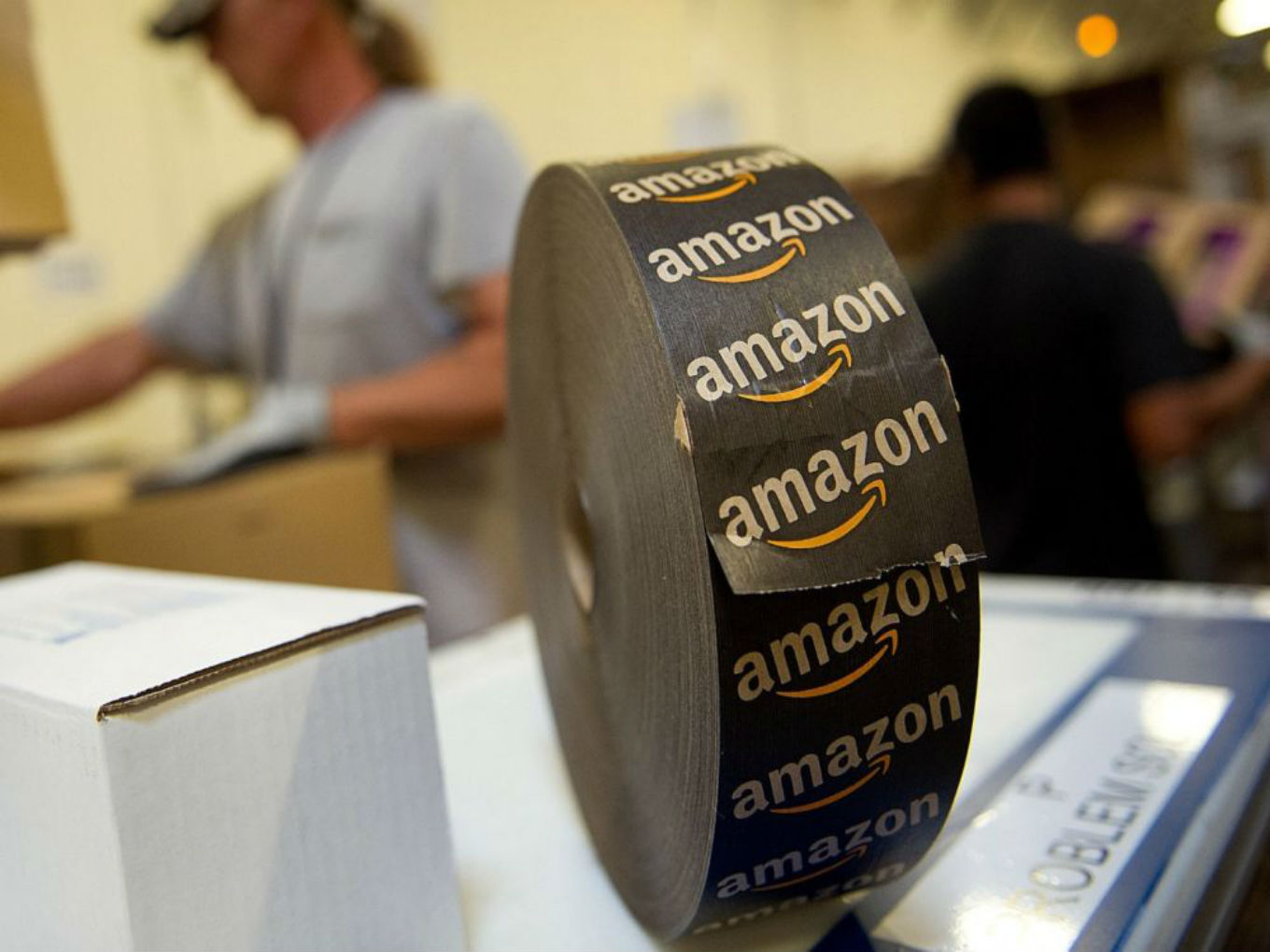 In the growing ecommerce industry, logistics has become the key factor for major ecommerce companies to ramp up their operations and ensure better along with faster delivery. In lieu of this, Amazon had launched its logistics arm, Amazon Transportation Services in March 2015 and has since then grown considerably.

Filings with the Registrar of Companies show that for FY18, Amazon Transportation saw its revenue grow by nearly 60% year-on-year on the lines of continuous to cater to the increasing demand from Amazon’s marketplace business.

The operations of the company cater to “a single customer in India that is a fellow subsidiary of the holding company, and all assets are located in India.” The filings show that Amazon Transportation was in an agreement of sale of services with Amazon Seller Services, the marketplace business of Amazon in India.

Here are some key numbers for Amazon Transportation Services in FY18:

The company said in its regulatory filings that it continues to invest heavily on building infrastructure and logistics business to expand keeping in mind the future growth and therefore its expenses also grew considerably.

The company has announced its plans to increase its storage capacity in 2018 by 1.5x over the previous year. With 20 Mn cubic feet of space, these Amazon fulfilment centres are present in 13 states across India.

Amazon India is now looking to strengthen its logistics capabilities with geotagging and new age technologies such as artificial intelligence (AI) and machine learning (ML).

In July 2017, Amazon India announced plans to extend its logistics services to its sellers in India, even for orders placed through offline distribution as well as competitors Flipkart and Snapdeal. The logistics arm is currently running a pilot programme, in which it is reportedly working with 300 of its registered sellers.

Last year, in the month of August, the Seattle-headquartered ecommerce giant unveiled its 41st fulfilment centre in Jamalpur, Haryana. Only a week after the inauguration of the Jamalpur facility, Amazon announced the launch of its biggest Indian FC in Hyderabad.

With a huge dependence on timely and fast deliveries, logistics is the lifeline for Indian ecommerce startups and the slightest change in cost structure can bring in a huge impact on the overall company financials.

World Bank’s report suggested that logistics cost in India is among the highest in the world. Logistics in India account for 14% of the total value of goods compared to 6%-8% in developed economies.

The company claimed, in a statement, that the logistics park will house several Flipkart fulfilment centres, improve supply chain efficiency and reduce costs by deploying mechanised warehousing, acting as a freight aggregation and distribution hub and by leveraging technology for intelligent transport systems.

Here’s a quick update on what others are doing for boosting their logistics services: