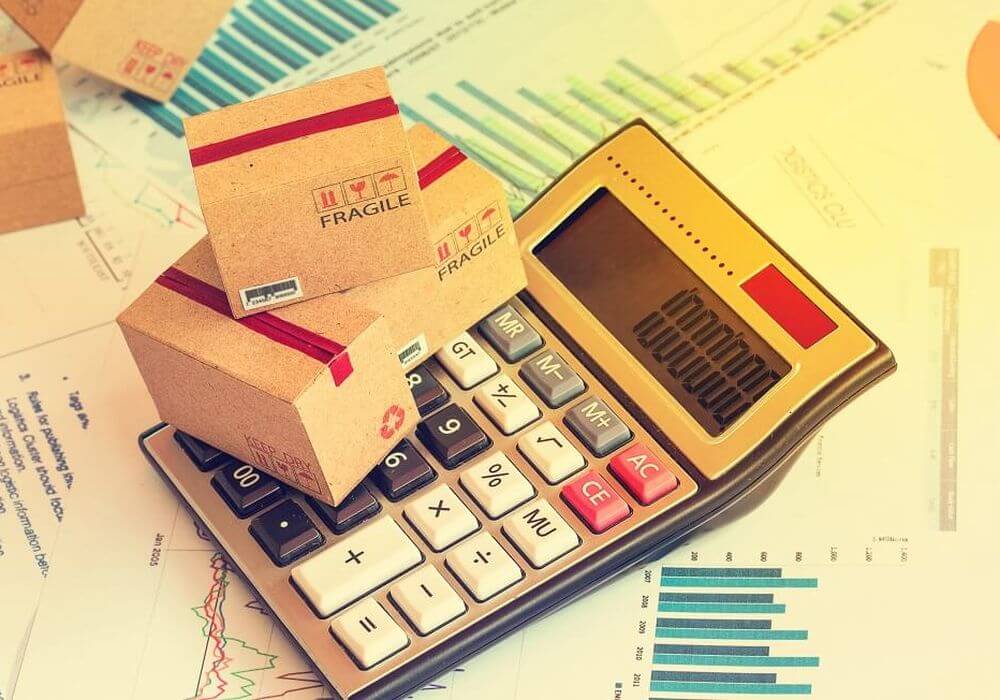 Flipkart Led The Investment Through Klick2Shop Logistics Services In Multiple Tranches Between Oct-Nov. 2017

Ecommerce Major Flipkart has invested around $257 Mn in its logistics subsidiary Ekart, operated by Instakart Services Pvt. Ltd. during the period between October and November 2017, as shown in the filings with the Registrar.

The investment was made in multiple tranches through Singapore-based group company Klick2Shop Logistics Services International Pte. The transaction was done by allocating equity shares at INR 52.51 per share.

Prior to that, the August 2017 filings also revealed an allocation of $460 Mn (INR 3000 Cr) to Ekart for the investment deals. The filing stated, “Considering the future requirements of the company whereby it may have to make strategic investments in other business/acquire companies for inorganic growth, extend loans and/ or guarantee to other corporates or provide security in connection with loans availed by other corporate, it is proposed to fix the limits at $460 Mn (INR 3, 000 Cr).”

Since Flipkart raised the massive $4 Bn funding round, the ecommerce major has been continuously strengthening its logistics roots. Along with Ekart, the company is also making significant efforts to expand its warehousing space.

The company is currently tangled in a tug war with players like Paytm Mall and Amazon, both of which are spreading their wings in the Indian ecommerce space with heavy war chests. Also, in the coming years, logistics will form the backbone for Flipkart’s ambitious plans to launch grocery delivery operations and a one stop hyperlocal app to cater all needs of the Indian consumer.

The investment into Ekart also seems to be in line with CEO Kalyan Krishnamurthy’s 2018 plans of increasing the monthly active consumers from the existing 10 Mn to 80 Mn in the coming years. Additionally, Flipkart is targeting alliances with platforms in different verticals this year to expand its horizon of services such as Zomato, Swiggy, BookMyShow and more.

Thus, allocating funds to Ekart for acquiring other companies or investing in its operations will certainly help Flipkart in ramping up its logistics services for each and every vertical it is targeting. We can also expect Flipkart to open new fulfillment centers in line with the rival Amazon India to penetrate deeper into the tier II and tier III cities in the year 2018.