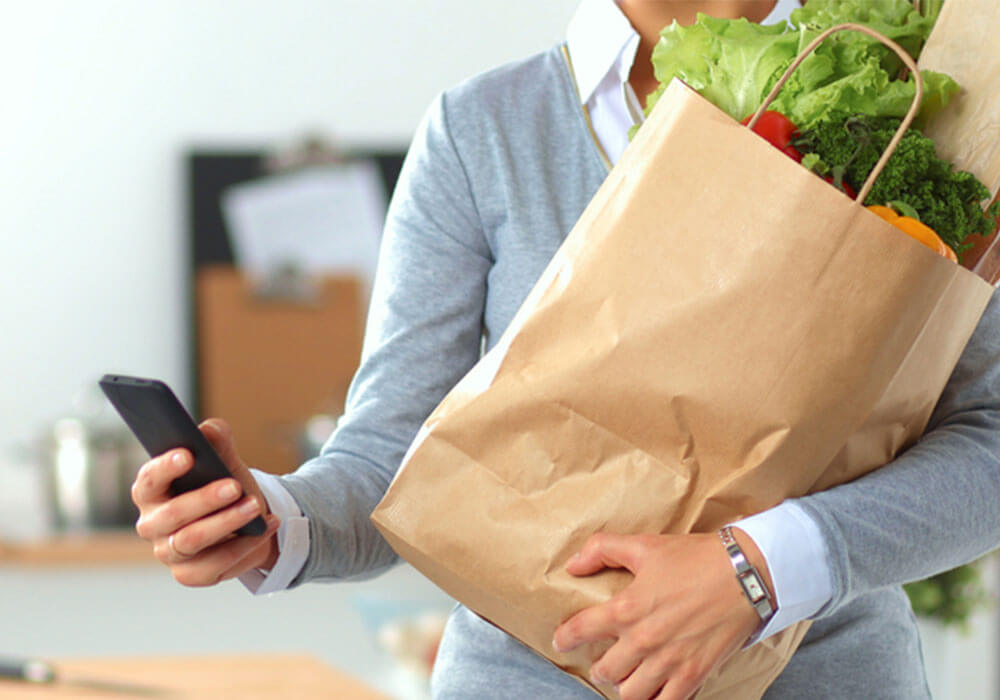 Paytm Mall Might Integrate BigBasket on Its Platform, Working On Logistics Solution With XpressBees

Reportedly, in the next three to four months, Paytm Mall will make available a BigBasket online store on its web as well as mobile application.

This comes as part of an exclusive revenue sharing partnership between the two.

Amit Sinha, Chief Operating Officer at Paytm Mall, said, “BigBasket has a complementary set of offerings for Paytm Mall. We want to work on a full basket rate and BigBasket will play a role in fulfilment.”

The company claims that it will close FY18 at a GMV run rate of $3 Bn, with a target of reaching $10 Bn run rate by end of FY19. The company plans to benefit from high-GMV products like laptops and smartphones, high-repeat purchases like grocery and FMCG, and impulse-driven purchases like fashion.

BigBasket is currently a major player in the online grocery space. On the other hand, Paytm Mall, after the downfall of Snapdeal, has grabbed the third position in the ecommerce segment – currently led by Flipkart and Amazon.

At present, more than half of Paytm Mall’s orders belong to the grocery and FMCG categories. With the integration of BigBasket, orders from these segments are expected to increase to 60%, as suggested in various media reports.

XpressBees, on the other hand, is forming the logistics pillar for Paytm Mall by bolstering its inventory and faster delivery process. Alibaba had invested $35 Mn (INR 224 Cr) in the Pune-based logistics earlier this year.

As per reports, XpressBees is currently fulfilling half of Paytm Mall’s shipments and this share is expected to reach 60% eventually.

With the integration of all the three ventures, Alibaba is rooting for the ‘iron pillar’ strategy, and at the same time, pushing for the top spot in the Indian ecommerce space.

As Sinha added, “Paytm Mall and XpressBees are working together to co-develop logistics solutions to achieve optimisation and seamless delivery experience. Once created, it will be offered to all the logistics partners along with XpressBees.”

At present, both Amazon and Flipkart are strengthening their efforts to enter the online grocery segment. Also, they are pulling in huge sums of money to boost their logistics and digital payments segments.

For instance, Flipkart invested around $257 Mn in its logistics subsidiary Ekart during the period between October and November 2017. Furthermore, it has committed an investment of $500 Mn in its digital payments arm PhonePe.

As Paytm Mall continues to widen its reach in the country, it will be seen whether its joint efforts with BigBasket and XpressBees will help it in achieving the ambitious target of $10 Bn GMV in FY19.