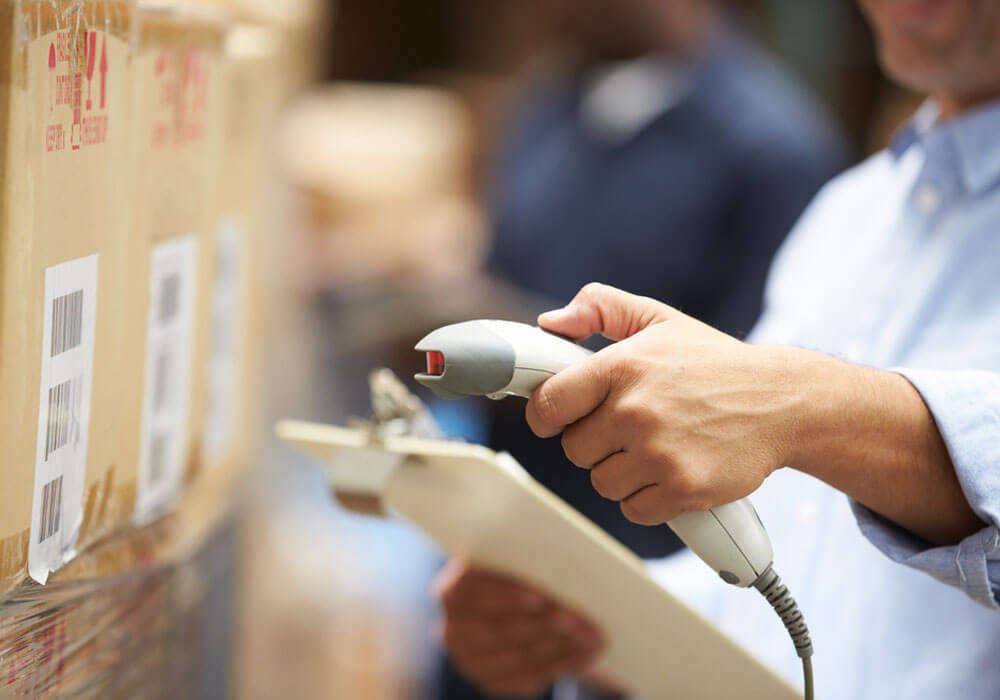 With this move Flipkart is trying to revamp its logistics strategy. According to the reports, the company will cater to its delivery needs through smaller fulfilment centres in these huge logistics parks. It is estimated that the cost of such hub would be nearly $91.9 Mn (INR 600 Cr) and the company might set up such hubs in other regions too.

These hubs are expected to provide 20% savings on company’s logistics cost.

Commenting on the plans, Amitesh Jha, vice-president of Flipkart, said, “Logistics is the highest cost component for ecommerce. This is the first time we are investing on gigantic warehouses since availability of space for large warehouses is a problem. The goods and services tax has also made this possible. It will not only lead to cost efficiency, reduce delivery time by half but will also help us in ensuring our leadership in the Indian ecommerce market.”

Counting on the similar benefits like that of Bengaluru’s logistics park, Jha said that such fully automated hub is expected to provide direct employment to 4K-5K people and will be self sufficient with solar panels and being carbon neutral.

He also suggested that the company will set up these hubs in phases and plans to start the first phase by its big billion day sale of 2019.

Logistics: The New Frontier For Indian Ecommerce Startups To Continue Their Battle

With the huge dependence on timely and fast deliveries, Logistics is the lifeline for Indian ecommerce startups and a slightest change in cost structure can bring in huge impact on the overall company financials. World Bank’s report suggested that logistics cost in India is among the highest in the world. Logistics in India account for 14% of total value of goods compared to 6%-8% in developed economies

Not only Flipkart, but other ecommerce players like Amazon and Paytm have also invested significantly in their logistics efforts.

The ecommerce giants have continuously influxed funds in their logistics services. In January, reports surfaced that Flipkart invested around $257 Mn in its logistics subsidiary Ekart during October- November 2017. In September 2017, Flipkart invested $147 Mn (INR 961.4 Cr) in two tranches in Ekart via Klick2Shop.

Other Near Future Plans For Flipkart

In another development, Flipkart has claimed that its fashion sales have crossed $1 Bn for the year while its fashion subsidiaries, Myntra and Jabong, roped in $1.2 Bn in GMV together.

Per se reports, the company attributes the success of fashion sales to the growth of its overall market share which increased to 35%, on the heels of expanded selection and exclusive offerings with faster deliveries. It also claimed to have recorded growth from tier-II markets, which contributed to the growth in fashion sales.

Rishi Vasudev, who heads Flipkart’s fashion vertical, said “We have been chalking a growth of over 60% over the last five months and are expecting sales worth $1.7 Bn next fiscal year.”

For the future growth, the company “plans to double-down on non-metros to acquire more new customers by providing products spread across different price points and ensuring that at least 20% of overall fashion selection will be branded and exclusive to the platform.”

The Indian online fashion market was pegged at $3.7 Bn in 2017, wherein Flipkart, with its subsidiaries Myntra and Jabong, claims to hold a 70% share. The Indian government’s Economic Survey 2018 revealed that India’s ecommerce market has reached $33 Bn, registering a 19.1% growth in 2016-2017.

Amid the growing ecommerce market and reports that Walmart may acquire major stake in Flipkart, the company’s plans to strengthen it logistics network while recording huge growth in its fashion vertical seem promising for the benefit Walmart is eyeing in Indian ecommerce market.