In War With Flipkart: Amazon To Strengthen Its Logistics Service With GeoTagging And New Age Tech

In War With Flipkart: Amazon To Strengthen Its Logistics Service With GeoTagging And New Age Tech 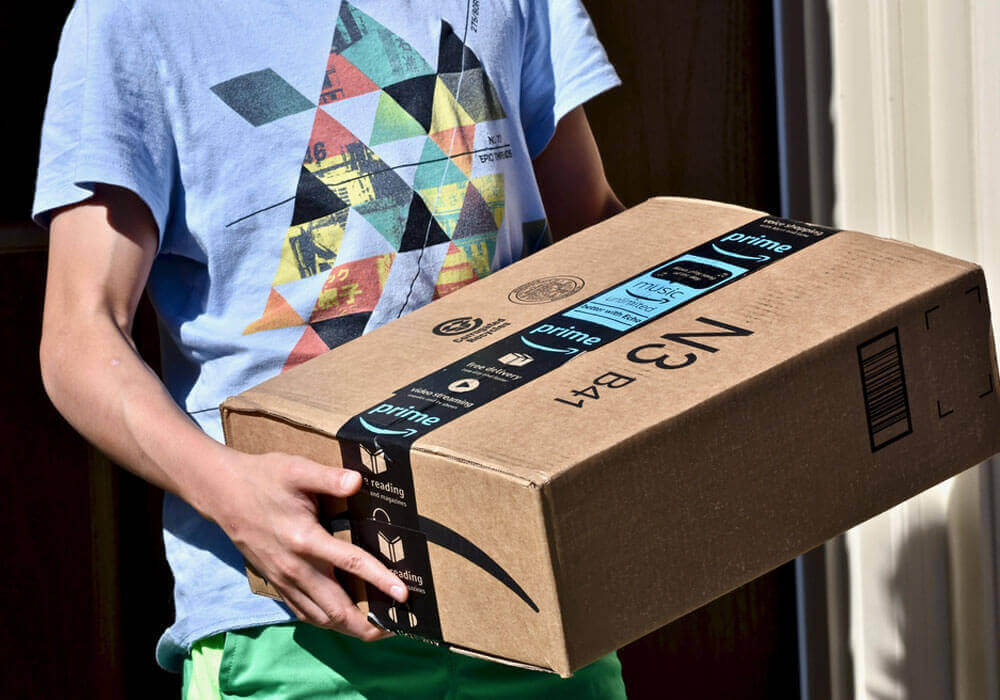 As Walmart nears the completion of its deal with Flipkart, Amazon is leaving no stone unturned to push ahead its strategies to keep up with its arch-rival, Walmart. Amazon India is now looking to strengthen its logistics capabilities with geotagging and new age technologies such as artificial intelligence (AI) and machine learning (ML).

The company is reportedly trying to map the entire country through geo-tags to create efficiencies in its delivery network. It is further working on a technology to get around the challenge of unstructured addresses in the country. With the help of AI and ML, Amazon will be able to extract different parameters related to an address such as flat number, building number, building name, street name, locality, city, etc.

Based on customer entry, addresses are given a high or a low score in case any critical inputs are missing. The customer is then prompted to help with more information.

Earlier, in 2016, reports had surfaced that online marketplaces were trying to utilise geotagging to reduce their logistics costs by 6-10%. Snapdeal is also said to be utilising geotagging but only during sale days, when traffic is quite high on the platform.

Since its entry into the Indian ecommerce, Amazon has been adding warehouses and fulfilment centres to improve its reach to consumers, taking the total number of Amazon India fulfilment centres to 67. The company has announced its plans to increase its storage capacity in 2018 by 1.5x over the previous year. With 20 Mn cubic feet of space, these Amazon fulfilment centres are present in 13 states across India.

Amazon is further looking to improve its online shopping experiences for Indian users by offering content in vernacular languages.

“We use deep learning very extensively in our business — for voice recognition of machine translation between English and other European languages like German, Italian, Spanish, etc. We already have the technology for translating between languages and, of course, in the future some of the Indian vernacular languages will be included to translate,” said Rastogi.

Amazon is also aiming to make Alexa go vernacular and make it responsive to regional Indian languages. However, the task is easier said than done. Making voice interfaces work for vernacular languages will be a challenge given that India has thousands of them.

According to industry estimates, by 2021, 500 Mn Internet users will be Indian language users while only around 200 Mn will be in the English language, making 75% of the Internet users in the country vernacular users. A Google report also pointed out that 90% of new Internet users coming online in India are non-English speakers.

No wonder then, that tech companies, including giants such as Google, Facebook, and Amazon, are rethinking their products for these vernacular users.