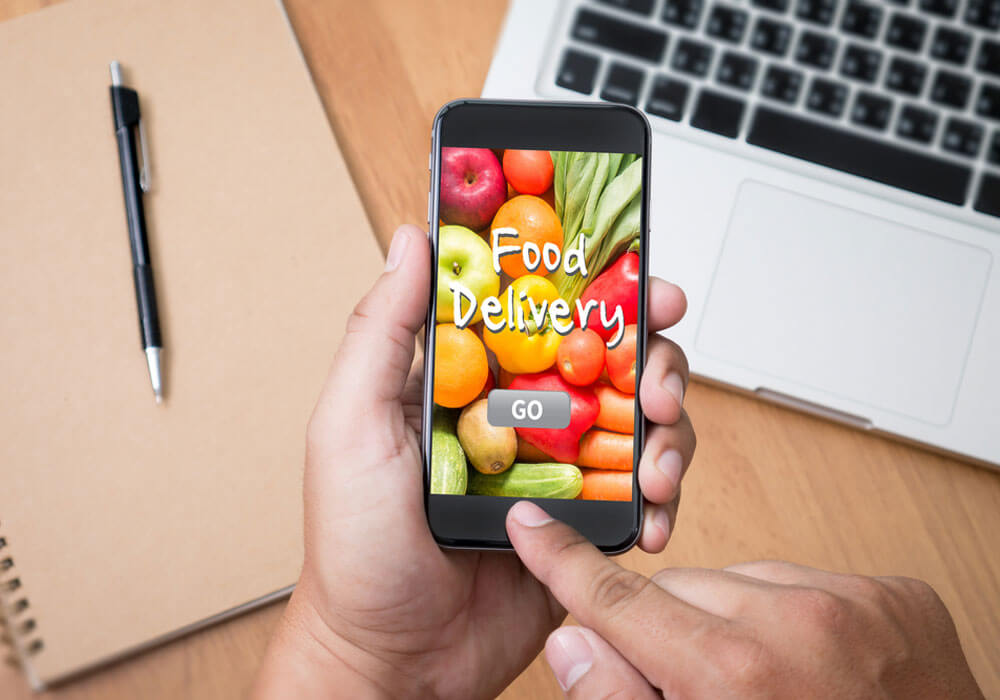 In a media statement, the company claimed that the centre aims to strengthen the technology infrastructure, product capabilities and end user experience for the company. For the purpose, the company has also drawn a blueprint to hire a team of 100 members with  strong tech background in the coming six to nine months.

Nitin Gupta, who is recently appointed as the Head of Engineering at Foodpanda, will head the Bengaluru-based technology centre.

Commenting on the development, Pranay Jivrajka, CEO, Foodpanda India, said, “Through the technology centre in Bengaluru, we envision to bring together the best team of tech enthusiasts working on building a future ready product. Leveraging robust data sciences and machine learning, we intend to personalise offerings for all our stakeholders.”

The company informed that the technology centre will work as a hub to extensively work on re-imagining the product, integrate functions and introduce specialised domains of Machine Learning and Data Sciences. Also, it would be used for aggressive research and development functions in the future while leveraging best practices from around the world.

With this the company aims to develop more personalised offerings for the restaurant partners and millions of prospective customers in the country.

The company had recently allocated $61.5 Mn (INR 400 Cr) for delivery logistics, and believes that the technology centre will ensure an aggressive push in the direction of building a seamless experience for all its stakeholders – partner restaurants, riders, and end consumers – and creating a significant long-term business value.

Foodpanda also claimed that the technology centre is intended to provide an avenue for cross-pollination of talent within domains and fields in the food tech landscape.

Recognising The Need Of State-Of-The-Art Parks

Foodpanda is leading the baton for foodtech companies by recognising the need of such technology parks, and the idea has been initiated by homegrown ecommerce giant Flipkart in the logistics sector.

Recently, Flipkart announced that it is planning to set up a 4.5 Mn square feet state-of-the-art logistics park in Bengaluru.

The foodtech company aims to be profitable by FY 2019, riding on its strategies such as third-party delivery logistics through Dash, food recommendation and discovery through the revamped India app, bringing Shahrukh Khan as the face of the brand and working on food quality initiatives such as the Food Doctor Program.

One of the major players is foodtech’s unicorn, Zomato, which raised $200 Mn funding from Alibaba Group in February 2018. The latest funding round was led through Ant Small and Micro Financial Services Group, a subsidiary of Alibaba that operates mobile and online payment platform Alipay.

At the same time, Bengaluru-headquartered Swiggy announced a $100 Mn Series F fundraise led by Naspers. With this round, the foodtech startup also brought on board a new investor Meituan-Dianping. Earlier, in January 2018, reports also surfaced that Swiggy is in talks with Naspers and Tencent to raise $200 Mn in funding.

A report by Morgan Stanley pegged India’s food delivery and the takeaway market has been at $19 Bn. In this ever-growing market, the launch o the technology centre in Bengaluru to facilitate customer experience is bound to fetch brownie points for Foodpanda.