After Amazon, Google & Paytm Mall May Be Contenders For A Stake In Future Retail

After Amazon, Google & Paytm Mall May Be Contenders For A Stake In Future Retail 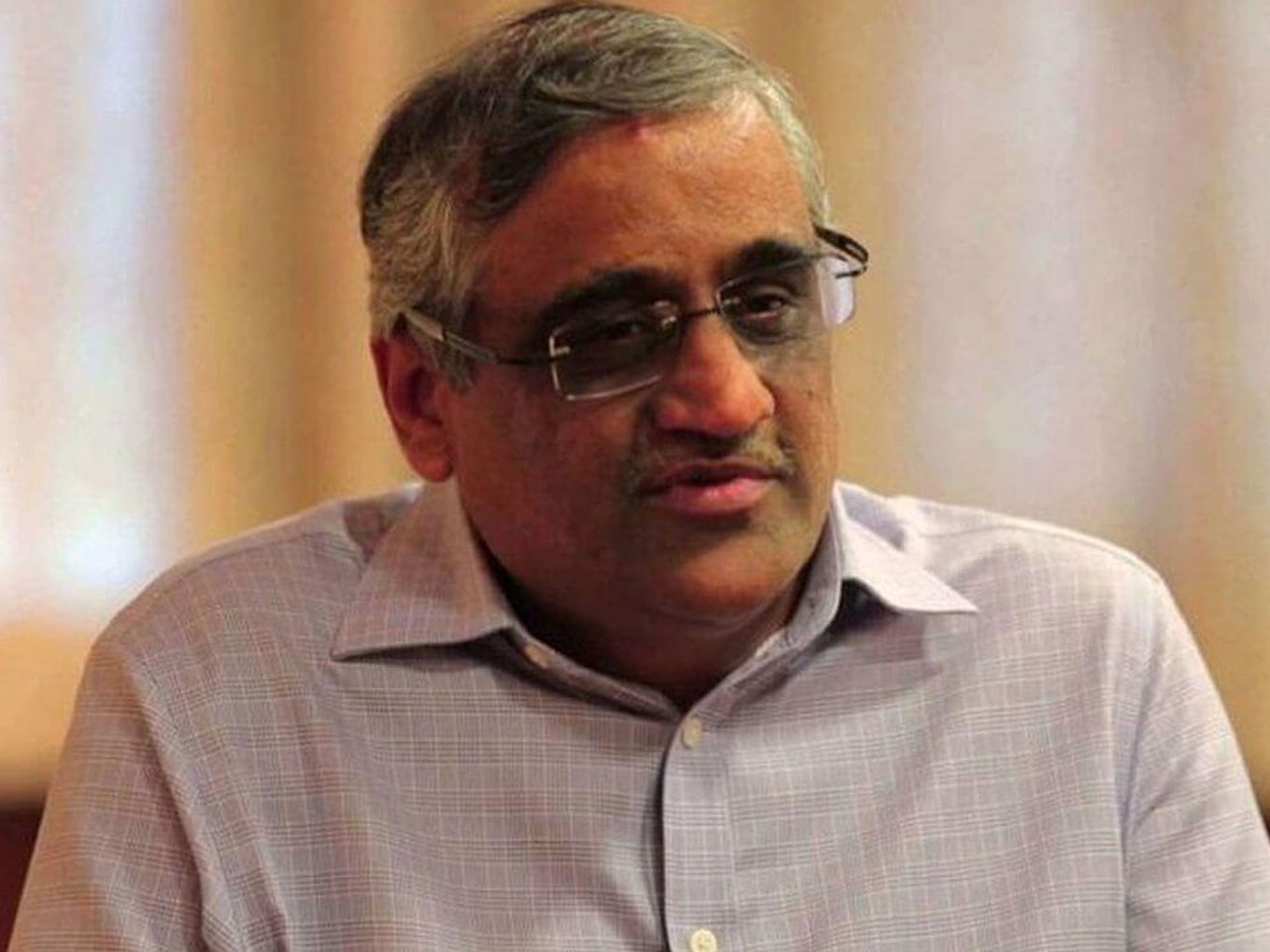 Future Retail, the Kishore Biyani-owned Indian retailer, has been creating a lot of buzz lately. It has hit the headlines again with reports that a consortium of search giant Google and the Alibaba-backed Paytm Mall is looking to picking up a 7-10% stake in Future Retail.

According to reports, the duo is planning to join forces to invest $500.31 Mn- $571.9 Mn (INR 3,500-4,000 Cr) for the stake, challenging Amazon, which too was exploring an investment in the retail group. Future Retail dominated the Indian hypermarket, supermarket, and home segments with brands such as  Big Bazaar, Easy Day, and Foodhall, among others.

Further, it was reported that a private equity fund may also join the mega-alliance.

Future Retail, with its Retail 3.0 model, has been exploring foreign investments to take on global giants such as Amazon and Walmart-Flipkart and blend technology with its brick-and-mortar stores.

Inc42 had earlier in February reported that Future Group was eyeing a strategic alliance with Amazon. Future Group CEO Kishore Biyani even met Amazon founder Jeff Bezos in the US to initiate discussions on the matter.

A deal with Future Retail could have given Amazon just the edge it needs to further its ambitions to penetrate deeper into the Indian retail consumer segment.

Biyani, however, denied any knowledge of such a possible move by a Google-Alibaba consortium to ET. Paytm, Alibaba and Google spokespersons also declined to comment.

Earlier this month, Kishore Biyani disclosed his plans to close a deal with a foreign investor for Future Retail (FRL) in the near future.

“Ultimately, its all about how formidable we all are as players get bigger and you need an alliance. We can’t sell more than 10% and foreign portfolio investor (FPI) is the only route available. It should take two-three months for any deal to fructify,” said Biyani, without naming the alliance partner.

It was said that the fund infusion would be through both primary and secondary share sale, and may even see some existing shareholders’ stakes in FRL getting diluted further.

The company has acquired half a dozen supermarket store chains and put together a total retail space of 13.6 Mn sq ft, with a presence in 255 cities through over 1,030 stores.

Talking about leveraging the data available with Future Retail, Biyani had said that the company has a database of nearly 500 Mn customers who visit his stores annually, which can be a great attraction for foreign investors.

Amazon can invest in Future Retail through its investment arm — Amazon NV Holdings — in India. In December 2017, Amazon picked up a 5% stake in Shoppers Stop through a similar route.

Here are other plans in the pipeline for the Future Group:

Why Google And Paytm Mall?

At the time, it was said that Google is planning to launch ecommerce business in India later this year and the launch may coincide with Diwali. However, a Google executive has termed these reports as mere “speculation”.

The development came at the time when Google has already invested $550 Mn in Chinese ecommerce firm JD.com. The two companies said in a statement that the deal is part of a strategic partnership to jointly develop markets.

Further, with its paid advertisement listing service Google Shopping, the company plans to make it more of an omnichannel experience to encourage brick and mortar retailers to list with Google.

To be noted, in the US, Google Shopping enables offline retailers to see what is in their stores for free as well as a mark on Maps. The company plans to launch this feature along with several others to increase the number of sellers on its platform.

Google’s first attempt in Indian ecommerce can be traced back to its Great Online Shopping Festival (GOSF) – an online shopping event launched by Google India in December 2012 in collaboration with a number of Indian online shopping platforms.

GOSF was portrayed as India’s answer to the hugely popular ‘Cyber Monday’ sales in the US. However, in November 2015, the company discontinued it due to growing popularity of ecommerce companies like Flipkart and Amazon India. GOSF also set the foundation for several online sale events hosted by players like Flipkart, Snapdeal, and Myntra among others.

On the other hand, Alibaba has invested heavily in India in the payments and retail space through Paytm Mall and BigBasket, leveraging its global expertise.

With global online as well as offline shopping disrupted with Amazon and Whole Foods deal and Walmart’s acquisition of Flipkart, the world has become a smaller place for Kishore Biyani’s Future Retail.