With Retail 3.0 In Making, Future Group’s Kishore Biyani May Join Hands With A Foreign Investor

With Retail 3.0 In Making, Future Group’s Kishore Biyani May Join Hands With A Foreign Investor

Earlier, Future Retail was reportedly in investment talks with Amazon

Kishore Biyani is looking to float Retail 3.0, which is a blend of technology with brick-and-mortar stores 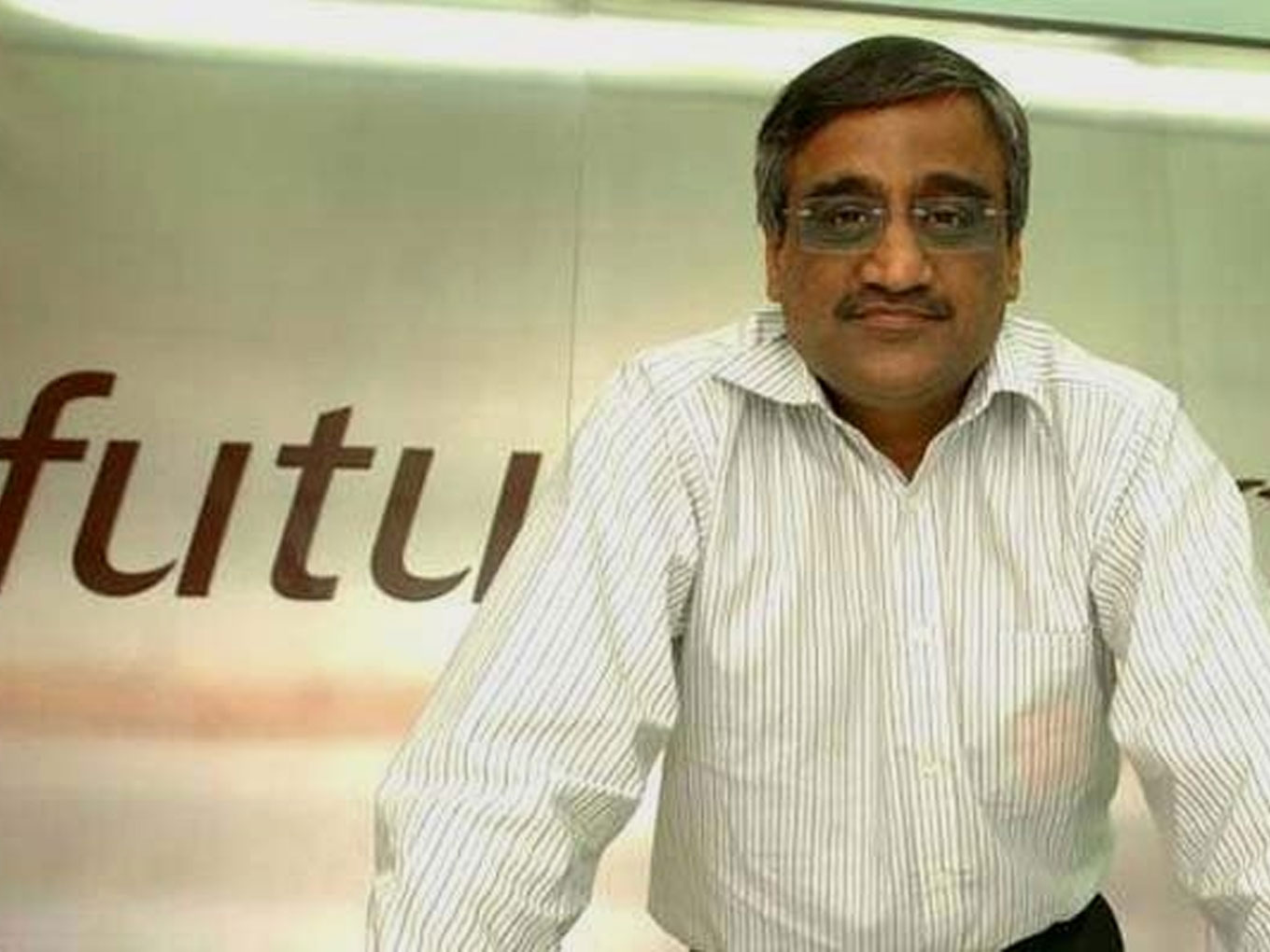 Flipkart, Snapdeal, OYO, Paytm, and Zomato are India’s leading companies across sectors. Despite following different business models, they have one thing common — they’re all backed by foreign investors. Another big name that may soon join this list is Kishore Biyani’s Future Retail.

In a recent media interview, Kishore Biyani disclosed his plans to close a deal with a foreign investor for Future Retail in the near future.

“Ultimately, its all about how formidable we all are as players get bigger and you need an alliance. We can’t sell more than 10% and foreign portfolio investor (FPI) is the only route available. It should take two-three months for any deal to fructify,” said Biyani, without naming the alliance partner.

The Future Group currently has a total retail space of 13.6 million sq ft, with a presence in 255 cities through over 1,030 stores. He said that Future Retail has a database of nearly 500 Mn customers visiting his stores annually, which can be a great attraction for foreign investors.

With data science and data mining becoming increasingly important in the Indian economy, Biyani’s bet on Future Group’s large customer database can certainly help him compete with giants such as Amazon India and Walmart by bringing a foreign investor onboard.

Also, 500 Mn customers is a huge number for any single company to have, online or offline. In comparison, the country’s overall online shoppers base is 108 Mn, according to a joint study by ASSOCHAM and Resurgent.

Biyani’s announcement has come at a crucial time as there are major changes happening in the Indian ecommerce ecosystem as of now. Here are the five important ones:

Earlier, Inc42 had reported that Future Group was in talks with Amazon for a stake sale. However, instead, PremjiInvest picked up a 6% stake in Future Retail for $251 Mn.

Amazon can invest in Future Retail through its investment arm — Amazon NV Holdings — in India. In December 2017, Amazon picked up a 5% stake in Shoppers Stop through a similar route.

Kishore Biyani is one person who truly believes that online cannot survive in India without offline. In November 2017, he announced to launch his Retail 3.0 business model in India, which would blend technology with brick-and-mortar stores. With this model, Future Retail plans to become Asia’s largest integrated consumer retailer by 2047 with a revenue in excess of $1 Tn.

“It is a model called Tathaastu. This will help you get anything you want,” said Biyani in an earlier media statement.

Here are other plans in the pipeline for the Future Group:

With Biyani joining hands with a foreign investor, a level playing field is likely to be created among companies such as Walmart, Amazon India, and Future Retail. And the Indian consumer only stands to gain.

With Flipkart already part of the Walmart camp, if Amazon India is able to seal an investment deal with Future Retail, it will likely gain an edge over its arch-rival Walmart in India, thanks to Biyani’s 500 Mn customers.