Amazon Loses Another Bet: PremjiInvest Picks Up 6% Stake In Future Retail For $251 Mn

Amazon Loses Another Bet: PremjiInvest Picks Up 6% Stake In Future Retail For $251 Mn

In March This Year, Reports Surfaced That Amazon Is Looking To Buy 10% Stake In Future Retail 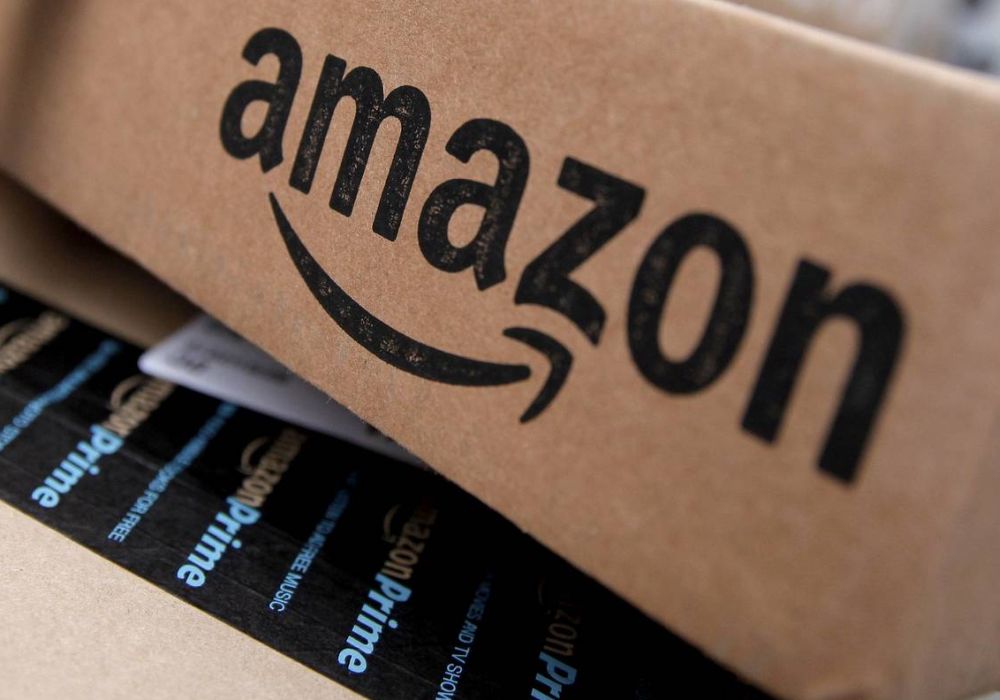 Amazon, after losing its bet on Flipkart to Walmart, has once again been sidelined in the Indian market. This time, by IT czar Azim Premji-led PremjiInvest, which has acquired a 6% stake in Kishore Biyani’s Future Retail for $251 Mn (INR 1700 Cr) in a block deal.

PremjiInvest purchased the stake from Bharti Group, which owned a 9% stake in Future Retail.

“PremjiInvest is one of the larger investors in the consumer space in India. They are also investors with us in Future Lifestyle Fashion (4% stake),” Kishore Biyani, the founder and chief executive officer of Future Group, said in an interview to CNBC TV18.

A clawback or clawback provision is a special contractual clause, typically included in employment contracts by financial firms, by which money already paid must be paid back under certain conditions.

When asked about the deal with Amazon, he clarified in a media statement, “We are not in discussions of any stake sale at the moment.”

For the uninitiated, in March 2018, reports surfaced that the US-based e-commerce giant is looking to acquire a 10% stake in Future Retail, which owns the Indian hypermarket, supermarket, and home segments with brands such as  Big Bazaar, Easy Day, and Foodhall, among others.

Also, Inc42 had earlier in February reported that Future Group was eyeing a strategic alliance with Amazon. Future Group CEO Kishore Biyani also met the etailer’s founder Jeff Bezos in the US to initiate the discussions.

The deal with Future Retail could have given Amazon a step ahead in its ambitions to penetrate deeper into the Indian retail consumer segment.

Amazon is the first foreign company to start its food retail venture in India after receiving the final nod from the Indian government in July 2017. In February this year, it started its pilot service in Pune to sell locally made and packaged food to consumers.

Also, Amazon has already launched Amazon Now, an app for home delivery of food and grocery items, and has opened 15 fulfilment centres to create a specialised network for its hyperlocal grocery delivery business.

Earlier, Amazon also tried to ink a deal with Flipkart and even offered it a $2 Bn breakup fee, but was not able to finalise the acquistion.

Now, with Flipkart being backed by Walmart and Paytm Mall having Alibaba as well as its parent company Paytm, it’s going to be a tough battle for the US ecommerce giant.

However, Amazon never fails to claim its dominance in the Indian ecommerce ecosystem even in the worst of times. Most recently, Amit Agarwal, country head of Amazon India, again claimed that the global ecommerce giant was ahead of Flipkart both in gross merchandise value (GMV) and net sales.

Agarwal is confident of the growth because over 85% of Amazon’s customers were from small cities, while in urban areas, Prime customers are growing fast.

Will Amazon’s optimism actually help the company get ahead of its ecommerce incumbents only time will tell. For now, the deal with Future Retail can be considered as lost at the moment and it’s time for the Amazon camp to revive its strategies for the Indian market.

(The development was reported by Financial Express.)