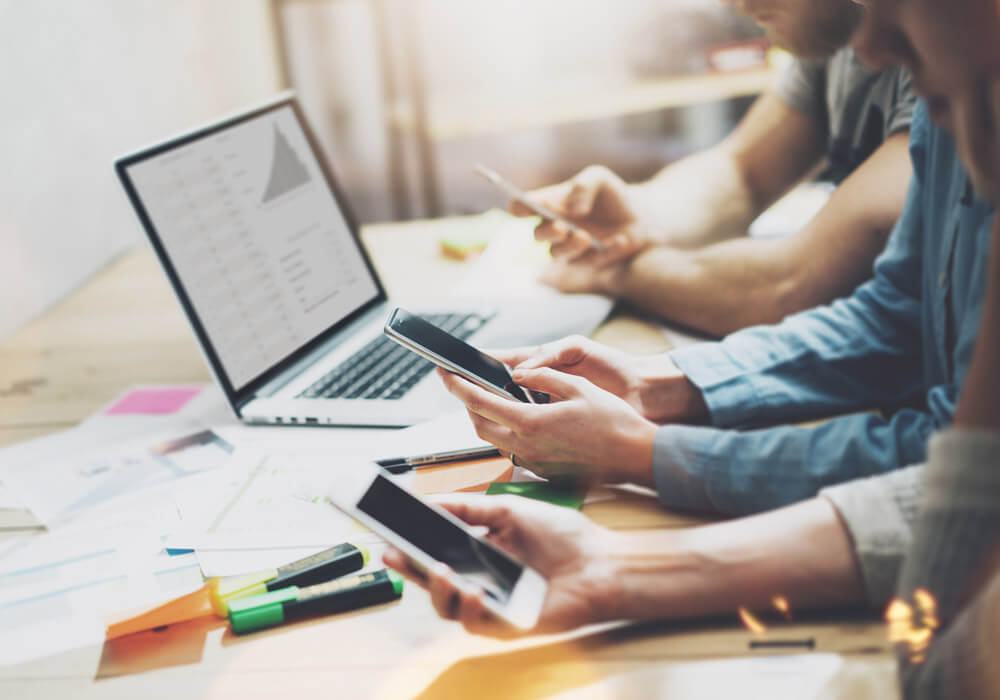 While data privacy, fake news, and trolls continue to cause ripples in the digital media world, with updates happening in the privacy policies of several companies across the globe, social media platform Twitter has agreed to buy San Francisco-based technology startup Smyte. Founded in 2014, Smyte offers tools to stop online abuse, harassment, and spam, and protect user accounts.

On its website, Smyte claims that its solutions are capable of stopping all sorts of unwanted online behaviour, including phishing, spam, fake accounts, cyberbullying, hate speech and trolling.

Further, we have some interesting statistics. After launching in-app tips for drivers, Uber has now facilitated more than $600 Mn worth of payments in tips to its driver. Since introducing mid-trip ratings and tips in May, there has been a 30% increase in tipping.

Then we have social media giant Instagram, which has reached 1 Bn monthly active users, after passing 800 Mn in September 2017 with 500 Mn daily users.

At the same time, Instagram has launched IGTV through which it will begin allowing users to upload videos up to one hour in length, up from the previous one-minute limit. Accessible from a button inside the Instagram home screen, as well as a standalone app, IGTV will spotlight popular videos from Instagram celebrities.

While we have a new entrant for news with Reddit rolling out its “news” tab into beta, interestingly, Americans think that 39% of the news they see on TV or hear on the radio or read in newspapers is deliberately intended to deceive.

US adults think it’s even worse when it comes to news they’ve discovered via social media; according to this same survey. The participants said that fully two-thirds of the news they discover through social media is misinformation in some form.

Also, Facebook announced the expansion of its programme for fact-checking photos and video to four countries.

However, at the same time, Facebook App Analytics weekly summary email had been delivered to someone outside their company. The leaked information contains sensitive business information, including weekly average users, page views and new users.

Next, we have Facebook, which has now prototyped a technology which will tell “Your Time on Facebook”. The feature on Android app shows the tally of how much time you spent on the Facebook app on your phone on each of the last seven days, and your average time spent per day.

Further, it also lets you set a daily reminder that alerts you when you’ve reached your self-imposed limit, plus a shortcut to change your Facebook notification settings.

The US Air Force has picked SpaceX to fly a secretive military satellite atop its Falcon Heavy, the towering machine that took flight for the first time in February. AFSPC-52 is slated to launch in the summer or fall of 2020, according to an Air Force statement. This is first of a classified national security payload, or NSS payload, award for SpaceX’s new Falcon Heavy.

Before its global Prime Day sales, Amazon has launched “try before you buy” shopping service– Prime Wardrobe, where it lets a user book at least three and as many as eight items at a time. You then have a week to try on the items and return those you don’t want before being charged.

Next, it has plans to fully roll out Amazon Hub— its package delivery lockers for apartment dwellers, as it begins rolling service out across the country.

Then comes Alexa for Hospitality, which brings its voice assistant technology to everything from chain hotels to vacation rentals.

The system can be customised to include key guest information, like checkout time or pool hours; allows guests to request services like housekeeping or room service; and can be configured to control “smart” hotel room functions, like adjusting the thermostat or raising the blinds.

Another service that Amazon has launched is subscription service for kid-friendly videos and books–FreeTime Unlimited on iOS.

Interesting Acquisitions And Investments By Google, Microsoft And Others

Strengthening its presence in China, Google has signed a strategic partnership with ecommerce firm JD.com by purchase $550 Mn worth of shares in the company. The companies said they would “collaborate on a range of strategic initiatives, including joint development of retail solutions” in Europe, the US and Southeast Asia.

Next, we have Microsoft which has continued its acquisition spree with Bonsai, a small Berkeley-based startup it hopes to make the centerpiece of its AI efforts. Microsoft believes that Bonsai will serve to forward the kind of research the company has been pursuing in the field by leveraging its Azure cloud platform.

Another interesting investment in the block is by Porsche AG, which is taking a 10% stake in Rimac Automobili, the Croatian hypercar and electric vehicle components company behind the world’s fastest electric car. Porsche says it’s seeking a development partnership with the company.

Also, we have Knotel, a major competitor of WeWork, which is looking to expand into Europe with the acquisition of Ahoy!Berlin, a workspace operator in Berlin, Germany.

Electric Vehicle major Tesla is suing a former employee for $1 Mn, alleging that the man hacked the company’s confidential and trade secret information and transferred that information to third parties. Further, the lawsuit also claims the employee leaked false information to the media. The lawsuit against the former process technician Martin Tripp was filed Wednesday in Nevada.

To end this week’s insights, we bring you the lessons from Masayoshi Son, CEO of SoftBank, who believes that in addition to Fanatics, which also has bricks-and-mortar stores, many of the companies the fund invests in with the aim to grow by combining their online and offline operations. The portfolio of SoftBank’s investments like Flipkart, Alibaba, Didi Chuxing and more are a testament to it.