If The Deal Goes Through, The Jack Ma-led Ecommerce Giant Will Be Pouring $300 Mn In Bigbasket 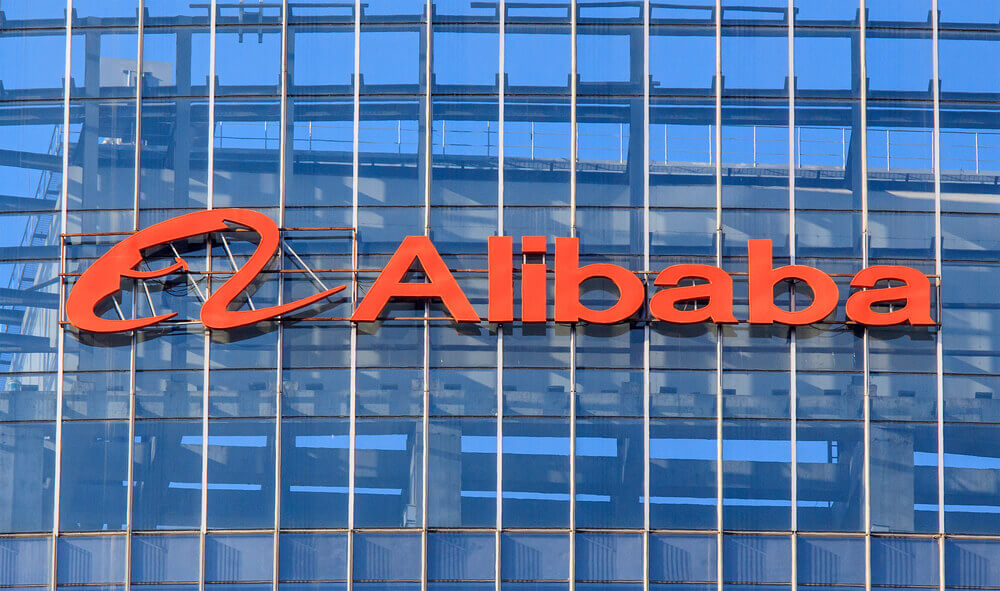 Just over a month after seeking the approval of the Competition Commission of India (CCI), it seems that Jack Ma-led ecommerce behemoth Alibaba has received the regulator’s nod to invest in hyperlocal grocery delivery startup Bigbasket.

According to CCI’s “Summary of the Combination”,  Alibaba.com Singapore E-commerce, a subsidiary of Alibaba Group Holding, will be transferring the funds to Supermarket Grocery Supplies, the parent entity of Benglauru-based Bigbasket.

The development comes just a week after it was reported that Alibaba and Paytm Mall were gearing up to acquire around 35%–40% stake in the online grocery delivery platform, against a total investment of $300 Mn.

As per sources, the deal is expected to be announced soon and will raise BigBasket’s post-money valuation to $850 Mn. Further, the transaction is expected to involve a primary investment of about $220 Mn while $80 Mn will be used to acquire shares from existing investors.

BigBasket co-founders Hari Menon, Vipul Parekh, Abhinay Chaudhary and VS Sudhakar are also reportedly looking to sell a portion of their holding in the company.

An email query sent to Bigbasket’s communication team did not elicit a response till the time of publication.

Alibaba has been eyeing to acquire a substantial stake in the online grocery platform since July this year. At that time it was reported that Paytm had started due diligence on Bigbasket accounts and operations.

Bigbasket: An Overview Of Its Growth Story

Started by Fabmall founders VS Sudhakar, Hari Menon, VS Ramesh, Vipul Parekh, and Abhinay Choudhari in 2011, Bigbasket is an online grocery delivery startup that has to date raised about $319 Mn spread across eight rounds.

Bigbasket has been backed by a bevy of investors, including Brand Capital, Bessemer Venture Partners, Ascent Capital, GrowthStory, Paytm Mall, Alibaba Group and Abraaj Group, among others. Its latest funding round took place in October, when it raised $8.02 Mn (INR 52 Cr) from Bessemer Venture Partners, International Finance Corp and Sands Capital.

Bigbasket stocks over 20,000 products and 1,000 brands including fresh fruits and vegetables, packaged bread, bakery and dairy products, etc. The company claimed to have crossed the 5 Mn customers mark in May 2017.

This year, Bigbasket has been in the news for being the in talks with many players for a stake sale or acquisition. In April 2017, it was reported that Bigbasket and Gurugram-based hyperlocal grocery delivery startup Grofers were in talks for a potential merger.

The State Of The Online Grocery Delivery Market In India

As per a Goldman Sachs report, the Indian online grocery market is estimated to reach $40 Mn (INR 270 Cr) by FY19 growing at a CAGR of 62% from 2016 to 2022. Morgan Stanley expects the online food and grocery segment to become the fastest-growing segment, expanding at a compounded annual growth rate of 141% by 2020 and contributing $15 Bn, or 12.5%, of overall online retail sales.

The space is also attracting major traction from the country’s leading ecommerce players such as Paytm, Flipkart, and Amazon. Other startups in the online grocery sector include ZopNow, Satvacart, Godrej Nature’s Basket, Grofers and DailyNinja, among others.

The $300 Mn investment from Alibaba and its investee company Paytm Mall will likely help Bigbasket cement its presence in the already overcrowded online grocery market. For Alibaba, on the other hand, the acquisition would allow it to tap into Bigbasket’s growing customer base and delivery network, furthering bolstering its footprints in the Indian market.