After Controversial $1 Bn Investment, Amazon Says It Is A Long Term Plan 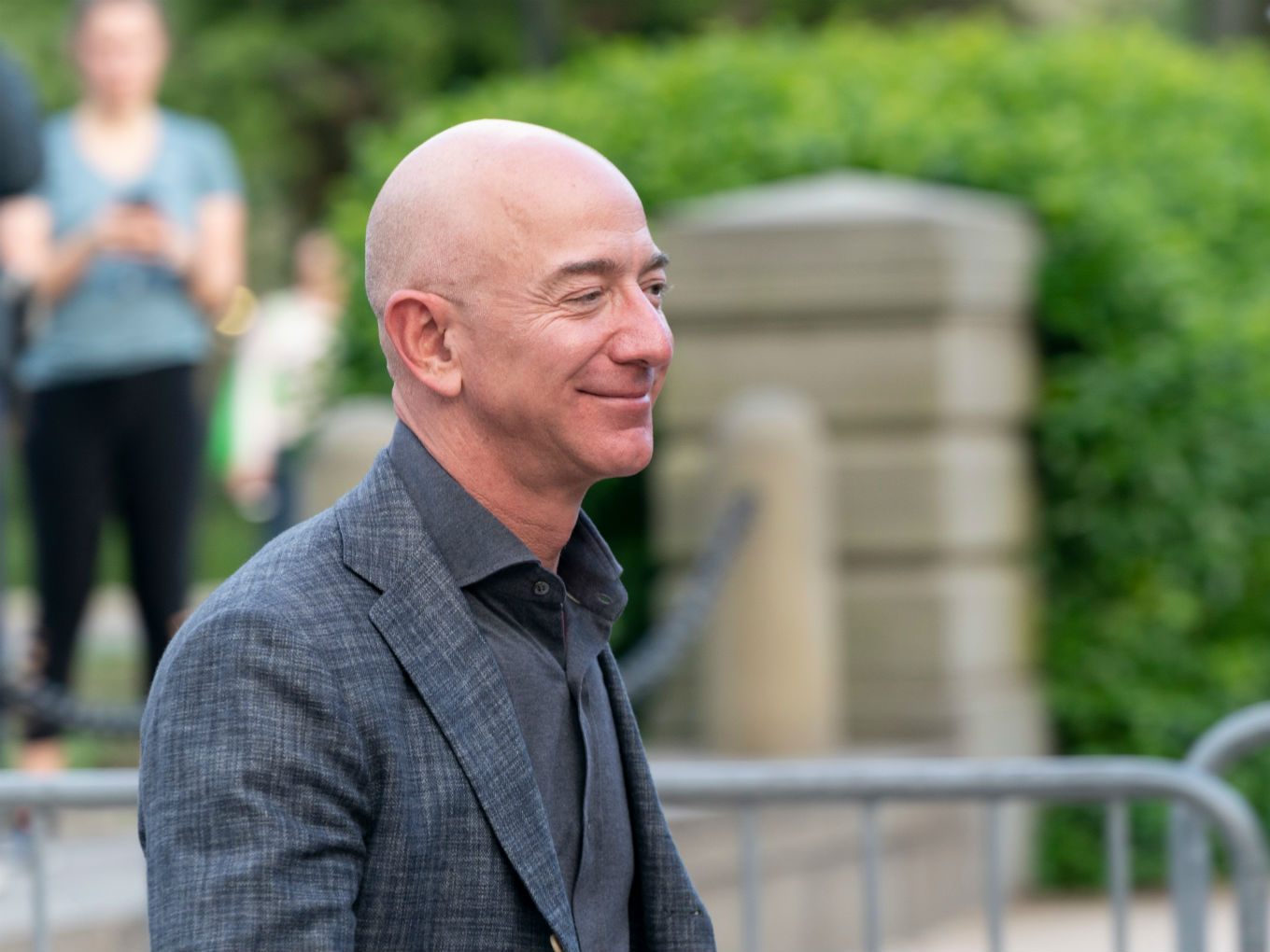 Gopal Pillai, VP - seller services, Amazon India said that prices are set by the sellers and Amazon does not play any role in that

In January 2020, during a three-day visit to India, Amazon CEO Jeff Bezos had announced that the company will invest $1 Bn to support small and medium-sized businesses (SMBs). However, while it was expected to bring huge support for Amazon, union minister Piyush Goyal said that the ecommerce platform is doing no big favour to India by investing a billion dollars.

The minister also questioned if the company plans to finance their losses with this investment. In light of such comments, Amazon has now said that the investment is a long-term plan for the company.

Gopal Pillai, VP – seller services, Amazon India told ET that a lot of the investment is focused on the long-term, which can be beneficial five to ten years down the line. In the light of Goyal’s tweet on deep-discounting being offered on ecommerce marketplaces, Pillai said that prices are set by the sellers and Amazon does not play any role in that.

“From the perspective of deep discounts, it is the sellers’ discretion on how much discount they want to give. Most sellers are the same that you see in the offline world and if the same seller wants to provide discounts through our marketplace, then it is their call,” he added.

Pillai emphasised that the billion-dollar investment does not have anything to do with discounting. “We are going to double-down on our successful programmes, launching and scaling digital haats and helping exports to get to $10 Bn by 2025,” he added.

Further talking about this investment commitment, Pillai said that the company measured the success of its Global Selling programme, which crossed $1 bn in ecommerce export sales in three years of launch. Buoyed with this growth, the $1 Bn investment will help exporters reach the $10 Bn target for Amazon by 2025.

For this, the company is betting on Digital Haats, which are physical, brick and mortar resource centres to enable, empower and educate MSMEs about the digital economy. It plans to have 100 such Digital Haats by 2025.

The Troubles Around Bezos’ Announcements

Before Bezos came to India, there were speculations that he will be meeting Prime Minister Narendra Modi and other government representatives to smooth out ongoing issues with regards to deep discounts and FDI violations. Beyond failing to meet the government, Bezos’ first day began with Amazon Smbhav event. However, his commitments towards SMBs and jobs haven’t created the expected acclaim.

Bezos had said that Amazon will be adding 1 Mn new direct and indirect jobs in India by 2025. The company had said that it will be investing in technology, infrastructure and logistics among others to fulfil this commitment.

However, in reply, union minister Goyal said that foreign companies’ assurance of creating jobs in India should be seen from the perspective of the overall job losses the country will witness.

Further, the company is already under the Competition Commission of India (CCI) scanner. CCI has also opened an investigation into alleged discounting practices of ecommerce portals, including Amazon and Flipkart. Allegations include unfair discounting practices, exclusive brand launches on the platforms and preferential treatment to certain mobile phone sellers.

Amazon VP Pillai says the company has done no wrong. “The good thing about working for a company like Amazon is that standards and compliances are our top priority. Amazon has been compliant from day 1 and on every aspect, we are compliant today and will continue to be tomorrow,” he added.

At the time when traders’ protests have further intensified, with protests against Bezos’ visit, how Amazon can strengthen its Indian plans without being impacted by government interference remains to be seen.