Will Amazon Save The Day Amid Mass Layoffs, Job Crunch In India? 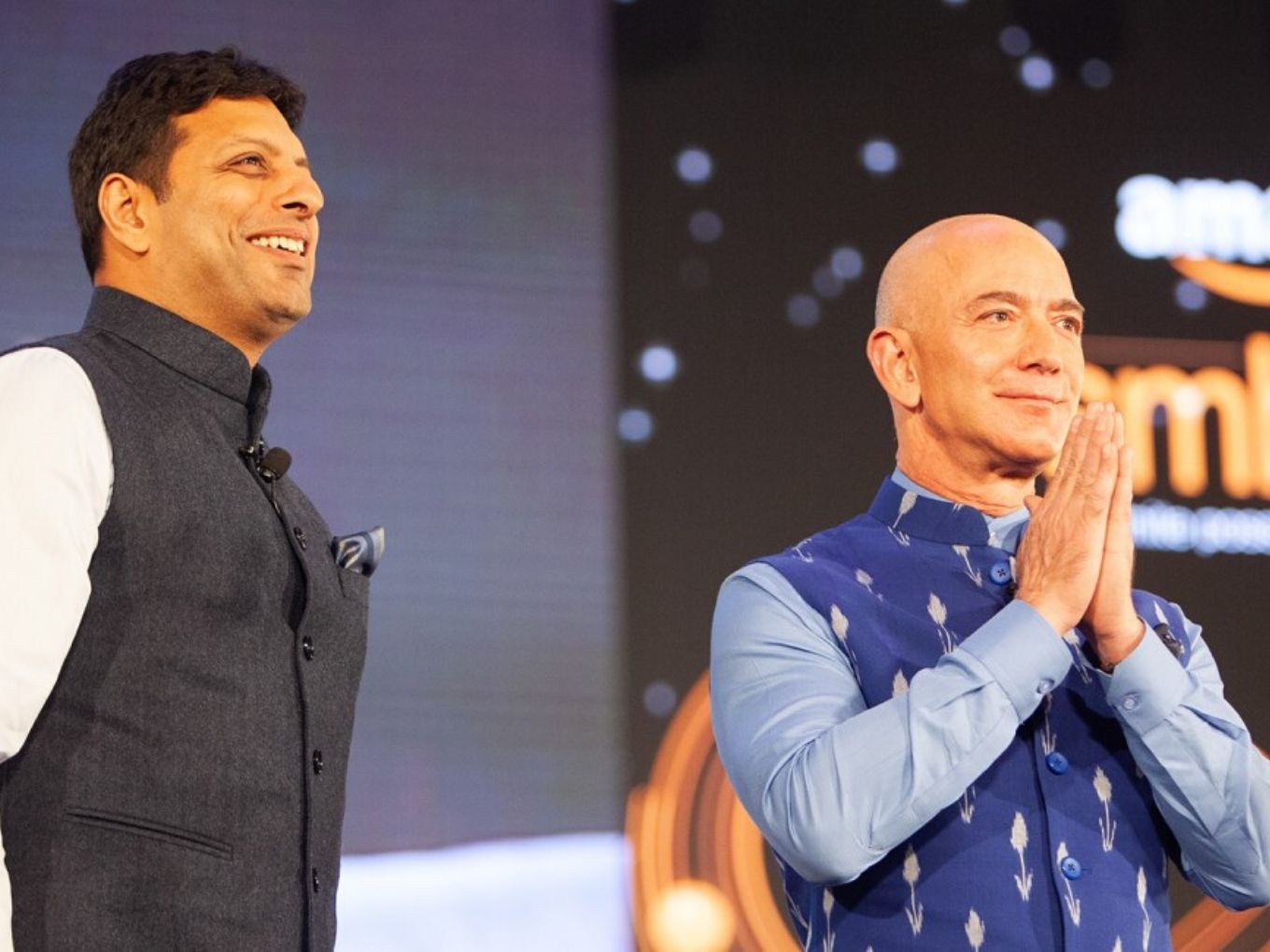 Amazon to hire talents in software development, cloud computing, content creation and others

The company will be hiring candidates in logistics, facility management and packaging

Amid mass layoffs and rising unemployment in the country, Amazon India, on Friday (January 17), announced that it will be adding 1 Mn new direct and indirect jobs in India by 2025. The company will be investing in technology, infrastructure and logistics among others to fulfil this commitment.

Some of the areas that the company is looking to hire include software development, cloud computing, content creation and customer support. In addition to this, the company will be hiring candidates in the non-technical areas of operations, like logistics, facility management, packaging and consumer fulfilment.

For people with disabilities such as hearing and speech impairment, the company will be offering jobs at the fulfilment centres, sortation stations and delivery stations, alongside other internship programmes for individuals with autism and intellectual disabilities. To ramp up women’s employment, Amazon will also have an all-woman delivery service station.

Also, for promoting entrepreneurship in the country, Amazon said that it is helping SMEs and MSMEs succeed by offering programmes such as Saheli, Karigar and “I Have Space” among others.

Amit Agarwal, the global senior vice president and country head of Amazon India, in a tweeter post, shared Jeff Bezos’ letter. The letter exemplifies Amazon’s commitment and roadmap ahead of the company for the next five years.

Read about our commitment to India in @JeffBezos’ letter to our customers, sellers and partners on https://t.co/ac5djwBliO pic.twitter.com/JtoW3APVWR

This development came right after Bezos’ visit to India, where he announced to create millions of jobs and invest $1 Bn to help 10 Mn traders in India by 2025.

The Amazon SMBhav event brought together various industry stakeholders, experts, policymakers across industries, to help startups and SMBs to sell online. Infosys cofounder NR Narayana Murthy and Future Group founder and CEO Kishore Biyani among others were key speakers at the event.

Bezos also praised India for driving the growth of the online retail market in India. “We are excited about what lies ahead,” Bezos said.

In recent months, there have been various reports of mass layoffs in the country. In the startup and tech ecosystem, mass layoffs have become a common trend. For instance, companies like OYO, Getaround, Quikr, Walmart India have all been trimming their expenses to focus on profitability, automation, lean operations and more. This, in a way, is adding to the rise in the unemployment rate in the country, even among the experienced executives, professionals and skilled talent.

Recently, the hospitality startup OYO laid off thousands of employees in India and China, where the company fired close to 5% of the 12K employees in China and 1200 people in India. A month before that, cab-hailing startup Ola laid off close to 20% of its workforce, where it fired over 1000 employees. In December 2019, online classifieds marketplace Quikr laid off around 30% of its employees.