At present, CAIT is already leading nationwide protests against Amazon and Flipkart 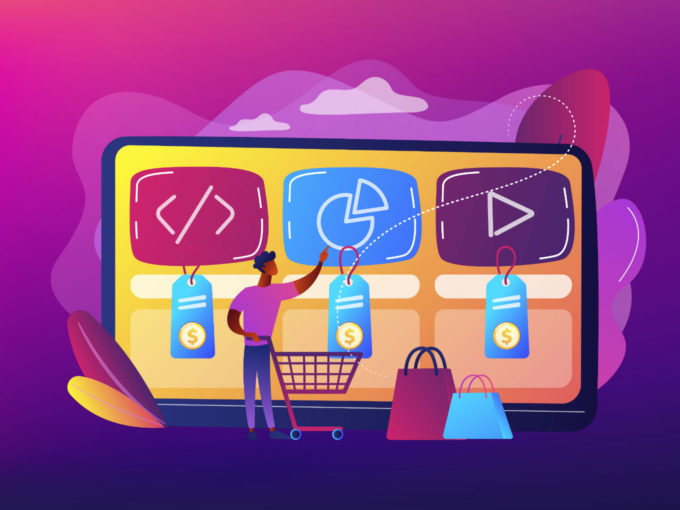 Amid traders protest and industry-wide tussle, the Competition Commission of India (CCI) on Monday (January 13) has ordered an investigation into the businesses of ecommerce marketplaces, Amazon and Flipkart.

CCI in its order observed that the exclusive arrangements between smartphone, mobile phone brands and ecommerce platform and select sellers selling exclusively on either of the platforms, coupled with the allegation of linkages between the preferred sellers and platforms merits an investigation.

“It needs to be investigated whether the alleged exclusive arrangements, deep-discounting and preferential listing by the OPs [ecommerce companies] are being used as an exclusionary tactic to foreclose competition and are resulting in an appreciable adverse effect on competition contravening the provisions of Section 3 (1) read with Section 3(4) of the Act,” the order read.

The allegations also touched on deep discounting, preferential treatment through exclusive tie-ups etc. “It is alleged that Amazon and Flipkart are able to cross-subsidise because of the huge amount of funding received from their investors, which has resulted in incentives that allow pricing below cost on their platforms, through their sellers, resulting in creation of high entry barriers and high capital costs for any new entrant in the market,” the order said.

The CCI noted that the allegations are interconnected, and warrant a holistic investigation to examine how the vertical agreements operate, what are the key provisions of such agreements and what effects do they have on competition.

The development comes days after CCI chairman, Ashok Kumar Gupta, warned that if ecommerce companies fail to address these practices, the CCI will warrant an investigation on its own.

Further, in its report ‘Market Study on Ecommerce in India: Key Findings and Observations’, CCI asked ecommerce companies to keep a check on themselves in various matters that included discounting, revision in the contract term, data collection, review mechanism and search ranking.

Praveen Khandelwal, secretary-general of the Confederation of All India Traders (CAIT) told Inc42 that “both Amazon and Flipkart have left no stone unturned in destroying and devastating the ecommerce and retail trade market by indulging into all kinds of malpractices including causing huge GST and Income Tax revenue loss to the government. Their autocratic business module has resulted in the closure of thousands of shops in the Country in the last 3 months.”

CAIT has been levelling a series of allegations saying that both Amazon and Flipkart are flouting foreign direct investment (FDI) norms. The traders’ body has been reiterating that predatory pricing, controlling inventory and maintaining preferential seller system are creating an uneven playing field, unfair and unethical competition.