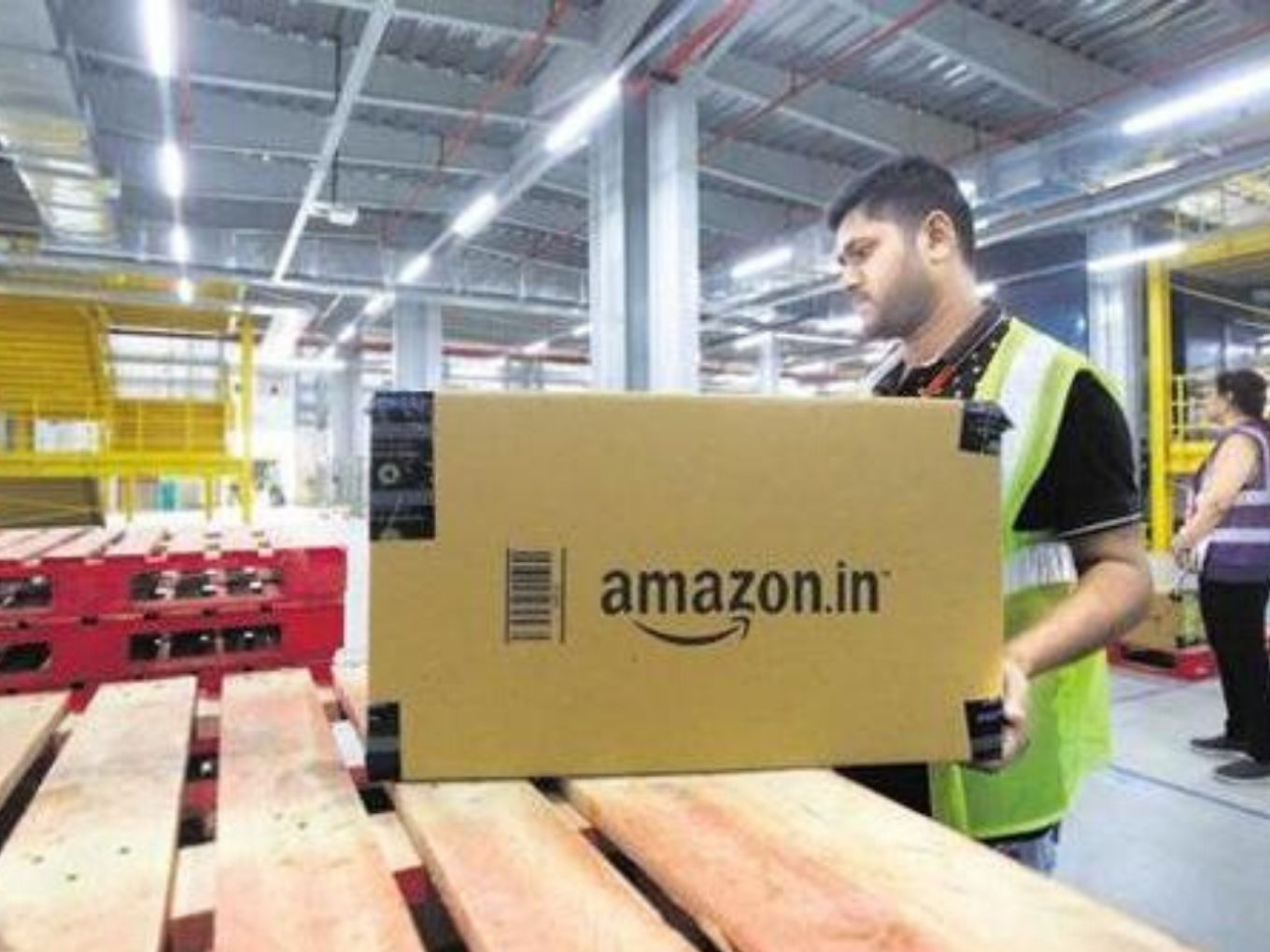 To bring more small and medium businesses online, ecommerce giant Amazon has said that it would be setting up brick-and-mortar ‘Digital Haats’ around major manufacturing hubs across India.

Each haat (marketplace) will act as a seller touchpoint and bring more offline retailers on to Amazon’s platform. Amazon said it plans to have 100 such facilities in India by 2025.

Amazon India vice president for seller services Gopal Pillai told Mint that Digital Haats will provide a range of services such as ecommerce on-boarding, imaging and cataloguing of products, warehouse space for manufacturers and sellers as well as support for logistics, digital marketing and compliance for small and medium businesses.

Amazon is looking at Tier 2 and 3 such as Tamil Nadu’s Tirupur and Erode and Surat in Gujarat.

“There are plenty of opportunities—these are the potential possible options, we want to do the right thing for the cluster and ensure the blueprint we create looks well and truly helps the SMBs in the region,” Pillai was quoted as saying.

He added that some services at Digital Haats are likely to be free, whereas others which involve third-party service providers or more specialised services will be paid.

The announcement comes after Jeff Bezos had said the company would invest $1 Bn to digitise small and medium enterprises during his recent India visit, which has faced a lot of criticism among the traders’ group and Indian government.

Currently, Amazon India works with over 5.5 lakh sellers. With the decision to digitise small and medium businesses and kirana stores, Amazon goes against the likes of other ecommerce, retail and hyperlocal players such as Walmart-owned Flipkart, Reliance, Bigbasket and Grofers among others. These companies have been actively partnering with offline vendors and kirana stores to boost their business in Tier 2 and Tier 3 cities.

Apart from this, there has been a nationwide agitation against ecommerce marketplaces such as Amazon and Flipkart from traders associations and competition commission, related to predatory pricing, deep discounting, seller bias and violation of FDA norms among other issues.

The competition commission of India (CCI) has also urged ecommerce companies such as Amazon and Flipkart to follow a transparent method to ensure brick-and-mortar stores don’t run out of business.