Indian Govt Doesn’t Want to Buy What Amazon Is Selling

Indian Govt Doesn’t Want to Buy What Amazon Is Selling

Jeff Bezos is currently on a visit to India

Narendra Modi will not be meeting Jeff Bezos, says reports

CCI to probe Amazon for promoting some brands over others 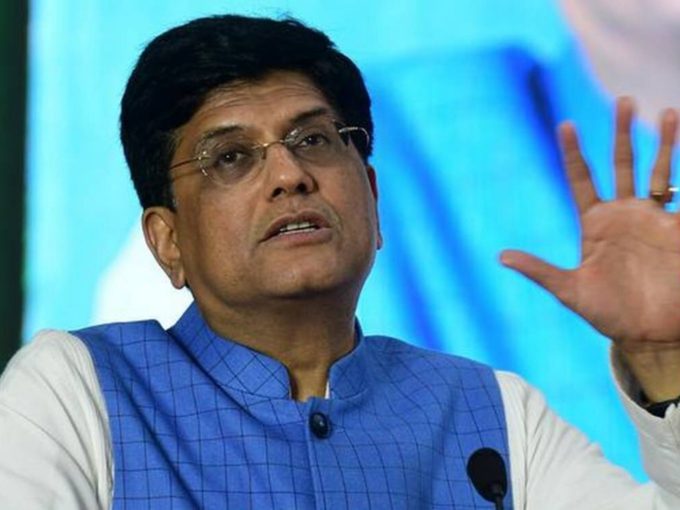 As Amazon CEO and Founder Jeff Bezos has been making headlines for the company’s plans to invest $1 Bn to digitise Indian small and medium business (SMB), the minister of commerce Piyush Goyal does not seem much impressed with it.

Speaking at a security conference in New Delhi, Goyal said that Amazon is doing no big favor to India by investing a billion. He also added, “they may have put in a billion dollars but then if they make a loss of a billion dollars every year then they jolly well have to finance that billion dollars.”

The Union Minister also took to Twitter to indirectly comment on Jeff Bezos-led Amazon’s tiff with traders, who accuse the ecommerce giant of not following India’s foreign direct investment (FDI) policies. He tweeted that the Indian government has allowed ecommerce entities to come to India under a marketplace model and as long as they follow the rules and regulations, the Indian government would welcome them.

In another tweet, Goyal added that on several occasions he has asked Indians and investors to follow the “letter of law and the spirit of the law”, instead of finding loopholes.

This development comes right after ET reported that Prime Minister Narendra Modi might not meet Bezos during his Indian visit. The report suggests that Amazon had reached the Prime Minister’s office to schedule an appointment, but was informed about the improbability of the meeting last month.

The report added that the BJP-led government chose to play it safe by not scheduling a meeting with Bezos, especially after the discontent of the Indian traders with Amazon. Indian traders have accused Amazon of eating into their business by providing deep discounts on the products listed on their website.

The accusations against Amazon do not end here. The Competition Commision of India (CCI) decided to formally scrutinise Amazon and Walmart-owned Flipkart, this week, for promoting some brands over others. The Indian government had updated its FDI policy back in 2018 to bar all such activities.

The updated FDI policies also barred overseas entity-owned ecommerce platforms to sell their own inventory on their platforms or influence the market price of products, which, in turn, is like to eat into the business of brick-and-mortar store traders.