No Need To Create Jobs By Breaking Laws: Piyush Goyal To Amazon

No Need To Create Jobs By Breaking Laws: Piyush Goyal To Amazon

India will suffer losses if these jobs come by unethical practices: Piyush Goyal 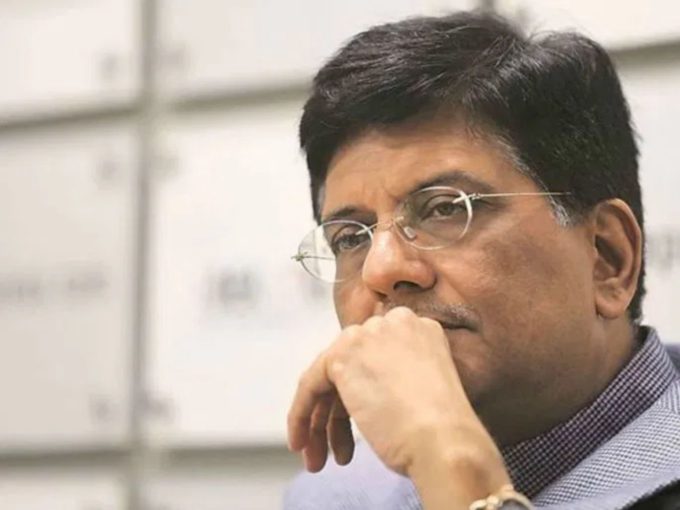 In response to Amazon’s promise of creating a million jobs in India, commerce ministry Piyush Goyal said that foreign companies’ assurance of creating jobs in India should be seen from the perspective of the overall job losses the country will witness.

Explaining further, the union minister highlighted that the companies can’t create 700K jobs by breaking laws, flouting anti-competitive restrictions, monopolising certain markets, and thereby cutting millions of jobs. “These practices incur huge losses to the country which I am bound to of course finance,” he told ET.

The statement from Goyal comes after Amazon India, on January 17, 2020, announced that it will be adding 1 Mn new direct and indirect jobs in India by 2025. The company had said that it will be investing in technology, infrastructure and logistics among others to fulfil this commitment.

When asked if his comments would send a wrong signal to potential foreign investors, Goyal said ‘not at all’ and added that India welcomes values and respects foreign investment.

Goyal’s comment came against the backdrop of brick and mortar stores, selling mobile phones, raising a red flag regarding the alleged unethical practices the ecommerce majors, such as Amazon and Flipkart, indulge in. The union minister believes that the businesses of these small mobile stores were impacted negatively after the big players started to venture into exclusive tie-ups with brands.

The minister further urged that these ecommerce companies should bring transparency by talking to these store owners and understanding the impact caused to their businesses. “Can you imagine that companies that are worth INR 70 lakh Cr, with deep pockets at almost zero-cost capital competing with small retailers who pay interest in double digits to the banks and are still trying to make a livelihood for their families?” added Goyal.

In India, ecommerce platforms can’t sell products on their own. To prevent ecommerce companies from selling their own goods, the government of India has updated its FDI policy back in 2018. However, traders’ body, the Confederation of All India Traders (CAIT), alleged that these companies have exclusive tie-ups with brands, which refrains retailers from selling these branded products in their stores. Moreover, these platforms also have their B2B divisions, which enables these big brands to sell products directly to customers.

Responding to these allegations, Goyal said that if anybody in the garb of B2B creates associated companies or related parties and tries to find loopholes within the law through flash sales or through bypassing the restriction on B2C through innovative structures, he believes that it’s his duty to point that out to them.

Recently, the Competition Commission of India (CCI) on January 13, 2020, ordered an investigation into the businesses of ecommerce marketplaces amid traders’ protest and industry-wide tussle.

The industry watchdog in its order observed that the exclusive arrangements between smartphone, mobile phone brands and ecommerce platform and select sellers selling exclusively on either of the platforms. In addition, the allegation of linkages between the preferred sellers and platforms merits an investigation, the CCI added.