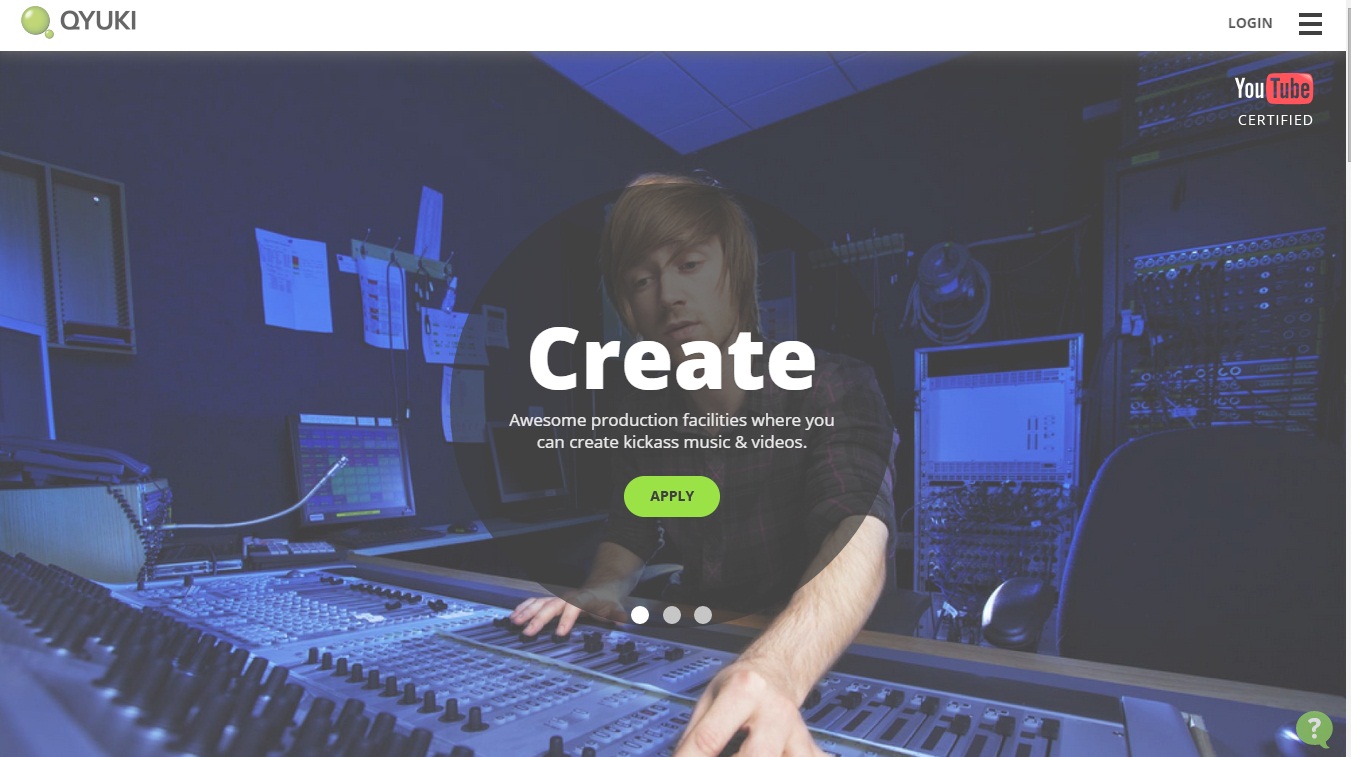 Qyuki, a digital broadcast network, is close to raising $10 Mn funding from a Silicon Valley-based venture capital fund focused around media. The deal is supposed to close in 3-4 weeks.

The funds will be used to create more formats and content in order to attract individual artists. The digital broadcast network intends to offer exclusive network for all creators.  It already has over 200 artists on its platform and is looking at doubling the network in this year.

Samir Bangara, Co-founder and Managing Director, Qyuki, said, “We are a media company build of technology. We are leveraging technology to create a digital broadcast network that is not bound by air-time. India is going to become a mobile-only market soon and creating content for consumers using smartphone is a great opportunity. The company has already signed a term-sheet and is in an advanced stage to raise funds that will be used to expand its operations.”

Launched in 2012 Qyuki, is supported by A R Rahman and Shekhar Kapur. The broadcast network had earlier picked funding from Cisco to frame and enhance its business model.

Qyuki’s tie-up with Los Angeles based digital company Fullscreen availed opportunities to Indian digital content creators to monetise their music on global platforms like iTunes, Spotify, Deezer, and Rdio and distribute their content and access to production and technology services from both networks.

Bangara, earlier COO of Indiagames had joined Qyuki in 2013 holding major stake. Since then he has been working on the business model to make a platform for artists and creators focusing not only on mainstream music but also a lot of niche genres like indie rock, hip-hop and electronic trans.

It currently offers infrastructure across multiple studios in Chennai, Mumbai, Bengaluru and Dharavi.