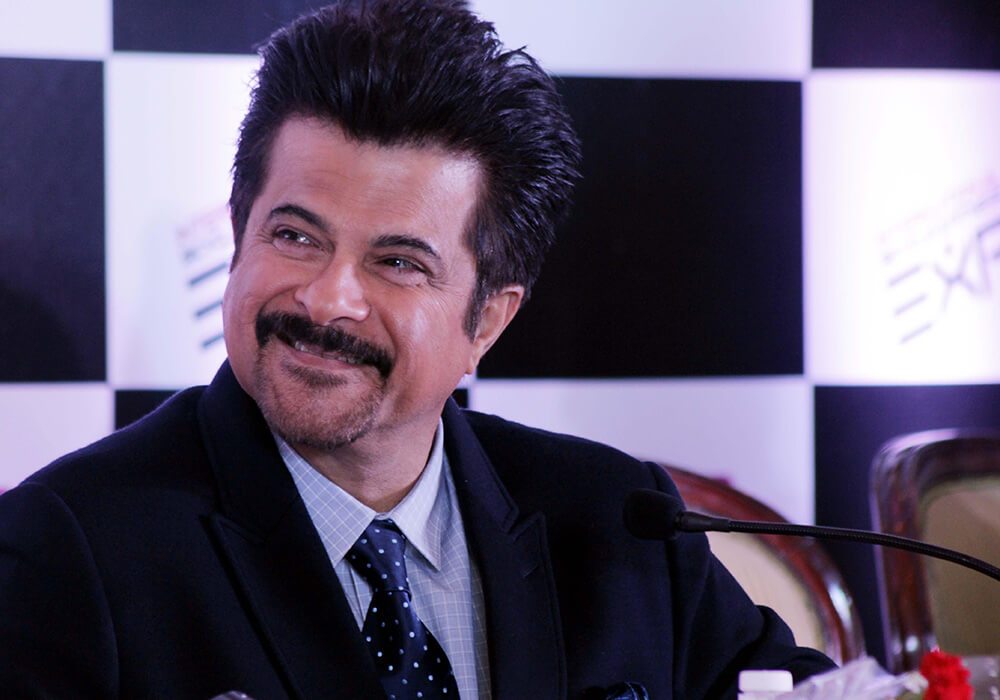 Bollywood actor Anil Kapoor has invested an undisclosed amount in a video social network Indi.com, which is yet to be launched in India.

The South California-based Indi.com was started in 2012 by ecommerce veterans Neel Grover and Greg Giraudi. It was officially launched across the US in 2013 and now plans to launch in India on April 28, 2016. Anil Kapoor, who has invested in Indi has also shot a promotional video for the platform, which is now playing on its website.

Indi.com is an online talent discovery destination that rewards passionate performers and video creators with cash prizes, based on votes from viewers and guest judges. It allows individuals and companies to create and monetise content by sharing videos. Using the platform, artists, retailers, NGOs, celebrities, and individuals can connect with fans and supporters by interacting with them using video.

Anil Kapoor said, “Indi is my way of giving back to India and paying forward all the opportunities my country has given me. I believe in the ideal of Indi as a way of empowering the next generation of talented individuals to let their voices be heard.”

Indi in India will be looked by Divyansh Bajpai, former managing partner at Nova Travel, and Shikha Uberoi, former Indian American professional tennis player, as co-founders, along with Anil Kapoor.

Neel Grover, the global CEO at Indi.com, said in a statement that keeping in mind the young population and the high Internet usage in India, Indi will be a great platform for discovering talent. He added, “Our platform is all about engagement and India has over 600 Mn consumers with smartphones and a large young user base. Given that 4G is going to change the dynamics here, I think it is the right time for us to launch in India.”

On the business model, Grover said that Indi will launch with an open platform, allowing companies to start their own channels. The platform will be ad-supported, with channel owners getting 70% of the revenue and Indi will get the remainder. Apart from advertising, Indi may also have a premium model for brands and ecommerce in future.

The company’s platform is being used by users from over 200 countries.