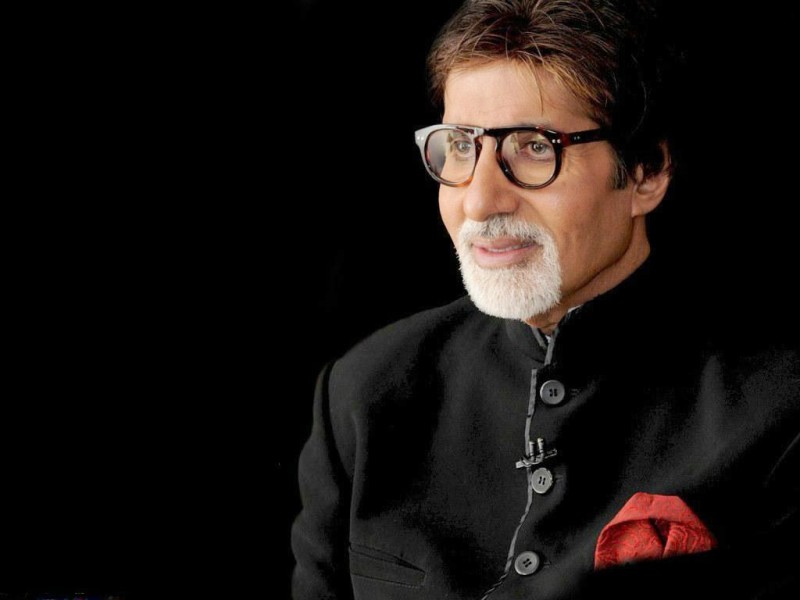 It seems that the startup ecosystem not only attracted heavy weight venture capital and private equity firms, but also grabbed the attention of Bollywood Biggies. Just recently, Bollywood actress Gul Panag has joined hands with startup incubator Prototyze to start a startup focused on health and fitness mobile apps, MobieFit.

This time, Amitabh Bachchan aka Big B has invested in Singapore-based global cloud storage service firm, Ziddu at a valuation of around $71 Mn.

Founded in 2007 by, Venkata Srinivas Meenavalli and Palacharla Srinivasu, Ziddu offers free file hosting as well as secured cloud services for documents, photos, videos, and audio that can accessed from mobile or desktop across the world. It is acclaimed to be one of the top 5 file sharing sites servicing 100 Mn unique users monthly across the globe.

Meenavalli Venkat, founder of Ziddu is the Techno Entrepreneur, who invests and backs disruptive technologies on internet. He is one of the key architects in defining the early stage of internet rollovers in Wall Street (NASDAQ, Time Warner and Merrill Lynch).

Venkat told ET, “Initially, the Bachchans were keen to put in as much as $500K but had to settle for a lower investment due to RBI’s liberalised remittance scheme (LRS).”

According to LRS facility, a resident Indian can invest up to $125K per person in a year in foreign assets. Though RBI had raised the limit to $250K per person per year in its monetary policy statement but the finance ministry is yet to approve it.

Some others have claimed to launch their own firms, like Neha Dhupia and Malaika Arora Khan who launched ecommerce fashion stores HerStyle and Label Corp respectively.