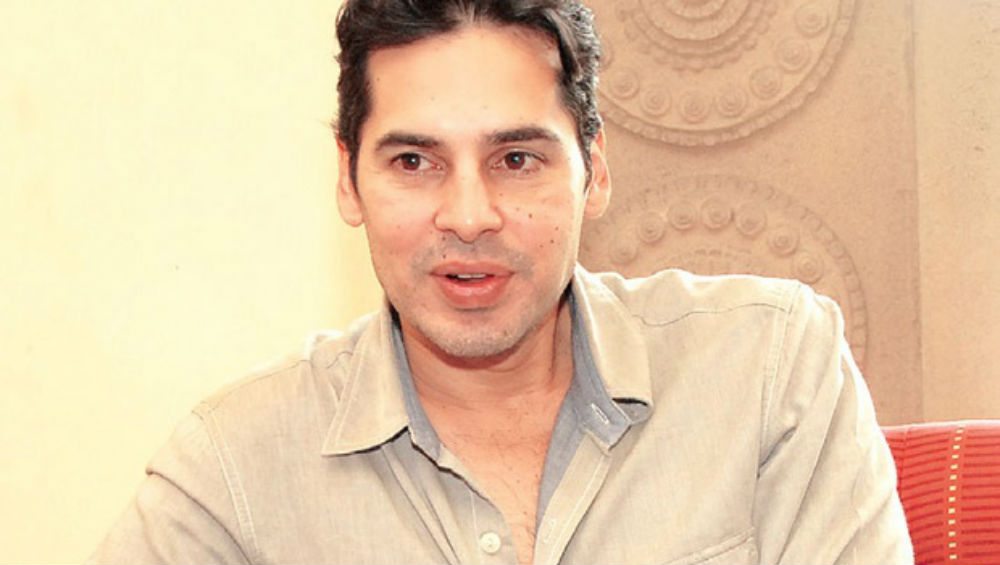 Founded by Nihar Manwatkar, the app has been in development and prototyping stage since early December, 2015. As of now, the app is invite-only and it will use GPS to map users. As per the company, 1000+ users have already registered.

To use the app, users simply need to sign up using Facebook, choose their activities and search for people in their nearby area of up to a 15 km radius. Users can reach out to people they find interesting and once their request is accepted, they get connected and can start conversing on the app.

The app helps build one’s personal (social) network by introducing them to new people over something they have in common. To begin with, the app allows users to unlaze with others over 9 activities – Cycling, Yoga, Jogging, Gossip/Chatting, Shopping, Eating Out, Music, Dance, and Travel.

Nihar explains, “Existing social networks, truth be told, have gotten a bit boring. They allow me to stay in touch with my friends through their posts and tweets but am I really able to grow my social network through these channels and make new friends? Not really. This problem I soon realised was something many had in common and it’s what led me to start this.”

Sujal says, “Unlaze is a game changer in the personal networking/utility space that connects people via passion points and interests. It builds a natural ecosystem at scale, where merchants can also engage in more targeted and contextually relevant conversations/recommendations to the end user.”

The traditional dating app space is a $3 Bn market globally with an estimated 100 Mn users across multiple platforms in India. This vertical is limited to a single outcome – dating or relationships. Unlaze is a platform that expands interactions among people on multiple fronts and can make unique connections with other like-minded individuals for each of the user’s passion points or interests. Its ecosystem and use by consumers does not end, but only amplifies over time and interests.”

Dino Morea said, “We all know how technology has possibly made us a little more lazy than we would like to admit. With every source of entertainment now just a click away, making new friends, pursuing our own interests in our free time, has started to become a bit obsolete. Unlaze works perfectly to give us a new reason to take up our interests and better yet, find someone nearby to do them with in a non-embarrassing way.”

The app is slated to launch its beta version on Android by mid-February, and on iOS in March. Initially, the service would be restricted to just Gurgaon. Once through, the app will expand its reach to Delhi-NCR, Mumbai, Bangalore and other key markets.

“While the immediate plan is to focus on enabling P2P connections, we have truck loads of really cool features, integrations and partnerships in pipeline all that are a part of our product roadmap,” added Nihar.