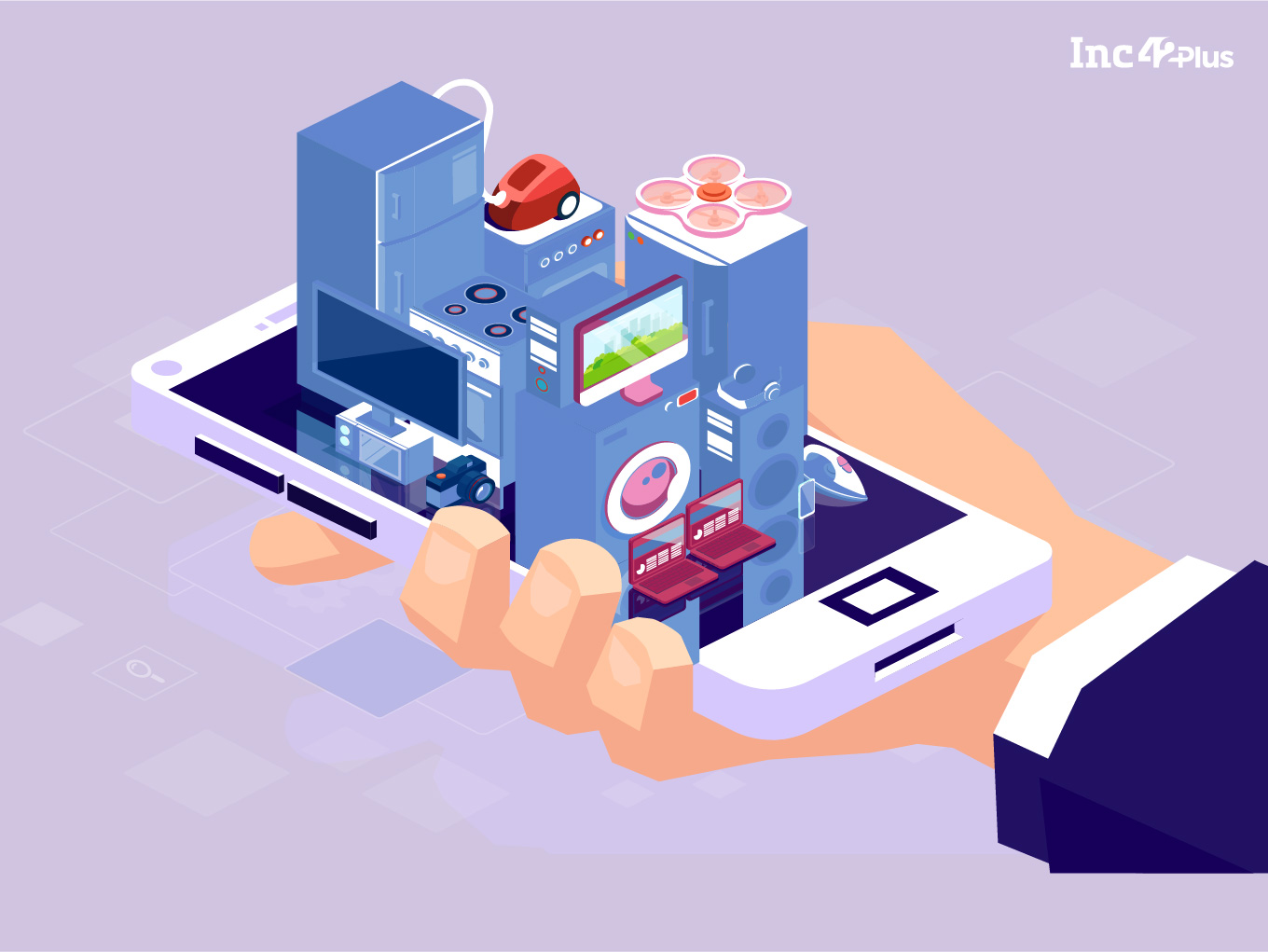 With consumer companies and marketplaces like Xiaomi India, Amazon, Flipkart, Zomato offering loans and creditline — is it competition or scope of collaboration for lending companies?

Unlike full-stack offerings by digital NBFCs and lenders, loan products from consumer tech companies are consumption-driven and linked to platform transactional data

Lending startups believe that most consumer companies are not serious about lending, but only using it to retain customers instead of opening up the data for use in the market

Right before its IPO in 2018, tech giant Xiaomi had pledged to make only 5% profit from its hardware products, a declaration consumer electronics companies seldom make. This led to the follow-up question: How does the company make profits then?

To this, Manu Kumar Jain, VP of Xiaomi and MD, Xiaomi India had said, “Our focus area is users and not making a profit. The secret of Xiaomi’s success lies in its marketing and advertising strategies — the biggest concern for most of the companies — an area where Xiaomi spends zero.”

While zero spending on marketing is not the case anymore, the focus on users is a lot more pertinent to the revenue model of India’s largest mobile vendor by shipment. After having launched UPI payments wallet, Mi Pay last year, the company has also ventured into digital lending with Mi Credit which offers personal loans as well as gold loans of up to INR 2 Lakh.

But, Xiaomi is a late entrant to the world of lending. In the last few years, there has been an increasing number of consumer tech companies, payment apps, and more entering the lending tech business.

Decoding the idea at The Product Summit 2020 by Inc42 And The Product Folks, Ashneer Grover, founder and CEO of payments and lending startup BharatPe said, “Like other entrepreneurs, I too received multiple suggestions that we should do this, this and this. However, for me, the key question was how I am supposed to make money out of these solutions that we are trying to offer. Is it going to be through lending? If so, then why not to enter lending directly instead of circumventing it!”

Seconding this view, Anuj Kacker, cofounder of MoneyTap, said that lending is the only business that makes money after all. That’s the key reason why everyone wants to get into lending. In the Payments business. Unfortunately, with MDR becoming near zero, there isn’t too much money in it.

While a payments app or platform entering into the lending segment does not seem too much of a stretch, but when tech companies such as Xiaomi, Flipkart, Zomato, Swiggy, Realme, Oppo, WhatsApp, Amazon, who are turning into India’s proxy lenders, make a move in this direction, it could become a big threat to digital lending startups.

With their huge and nearly unmatchable reach, these mega startups and tech giants possess the most important asset in the modern digital lending —  the financial data of businesses working with them as well as behavioural and transactional data of consumers.

But, is having data the be-all and end-all of lending business? What are the opportunities and challenges ahead for consumer companies while entering the lending subsector? And, most importantly, what’s in it for the digital lending startups?