Realme Talks UPI, SME Loans As It Goes Beyond Smartphones 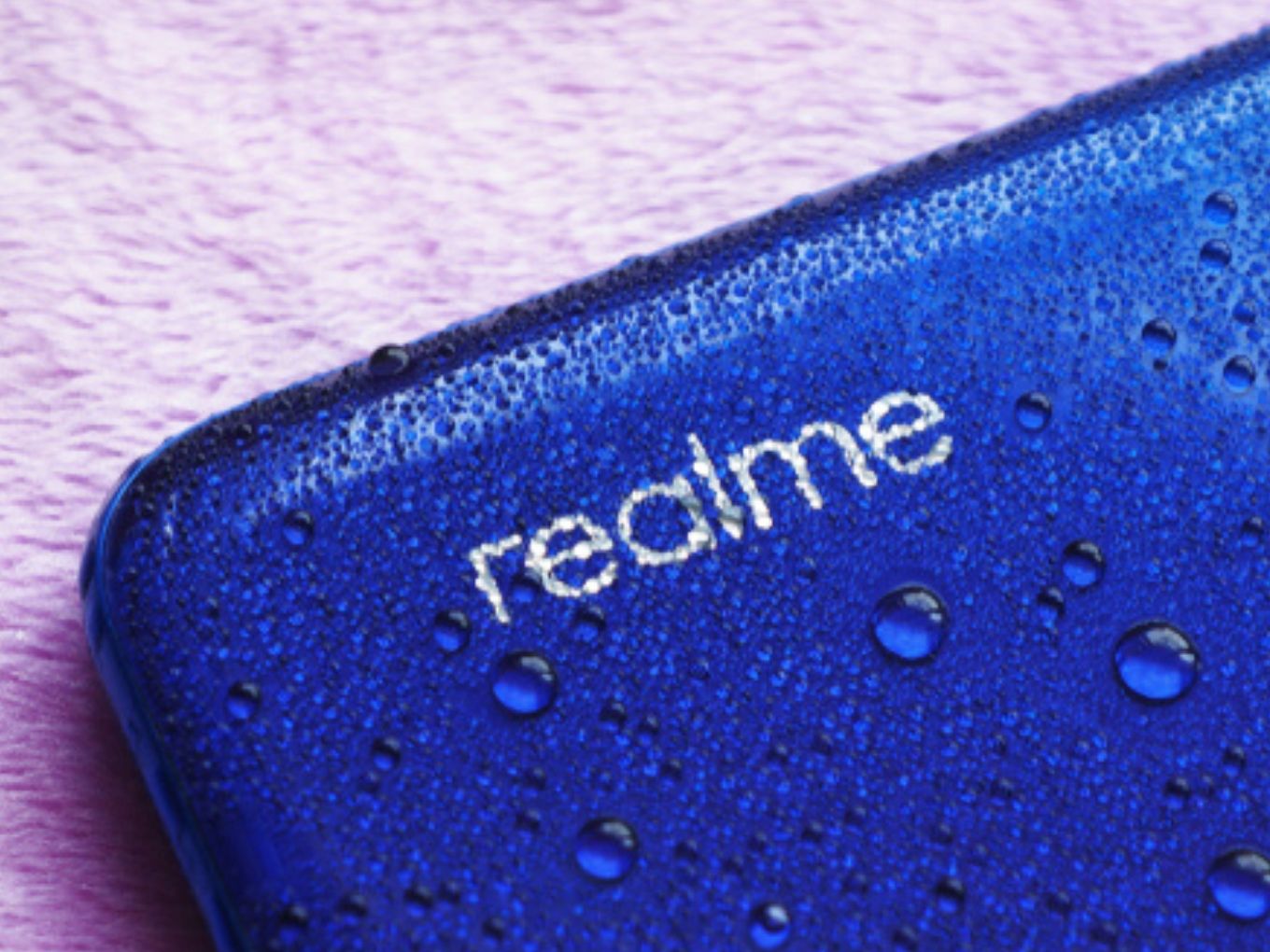 Realme told Inc42 it would be entering payments market next year

Xiaomi has also recently launched a fintech platform for loans

After wild success in the smartphone segment, many brands have started to tap other verticals, especially fintech. Samsung was the first with Samsung Pay and then Xioami with the UPI-based Mi Pay and later Mi Credit, and now Realme has joined the game with Realme Paysa.

Realme Paysa is a mobile app, currently available on Android through the Google Play Store, which provides services across lending, savings, payment and insurance segments. While the beta launch of the platform has started, a full roll-out is expected in the next six to twelve months.

Speaking to Inc42, Varun Sridhar, head of Realme Paysa, said that Realme Paysa is a full-stack financial offering as it covers almost everything which a user looks out for.

For the lending arm of Realme Paysa, the company has partnered with two fintech startups — Early Salary and Lending Kart. Realme has also partnered with Credit Mantri, which will help the platform’s users to get a free credit report for three months. “There would be more tie-ups as the platform expands,” Sridhar added.

He also told us that the company is looking at larger ticket-size loans for businesses in the future.

For the insurance segment, Realme Paysa is currently offering only screen damage insurance for both old and new phones with an option of insuring mobile screens for one or two damages per year. However, Sridhar believes that the company will soon get a license from the Insurance Regulatory and Development Authority (IRDA) to offer other insurances in partnerships with other companies.

Moreover, in the savings segment, Realme Paysa has already complied with the Association of Mutual Funds In India (AMFI) to offer mutual funds to its users on the mobile platform.

UPI Ahead For Realme?

As of now, three out of four segments in which Realme Paysa wants itself to become a key player seems more or less clear and Sridhar stopped short of confirming UPI as one of the pillars.

“We surely want to do mobile payments and currently discussions are going on internally on how Realme Paysa will enter this segment,” Sridhar added.

Fascinated with the growth of NPCI’s unified payments interface (UPI), Sridhar said that the company is attracted to it with all the developments here. In addition to supporting the growth of digital India, Sridhar believes that UPI is also doing a great job in bringing financial inclusion in the country. Notably, UPI has crossed over 1.22 Bn transactions in November 2019.

Though Sridhar shied away from the question of whether Realme Paysa will bring in UPI-based payments on the app, he said that the company is looking at payments in the next year.

Further, responding to whether the entry of bigger players such as WhatsApp and Uber, which are also keeping a close eye on UPI, will disrupt the whole ecosystem, Sridhar said that the more the better. “We’re happy to see more players coming ones as it allows the creation of a market,” he added.

WhatsApp has been trying to roll out its UPI-based payments since 2018 in India. However, the company hasn’t been able to launch it because of the data localisation norms, which makes it mandatory for companies to store user personal data on servers based in India.

Meanwhile, it looks like that Realme Paysa has already learnt from WhatsApp as the company started to store all its data in the country from day zero. “All our data is 100% stored locally in India,” Sridhar emphasised.