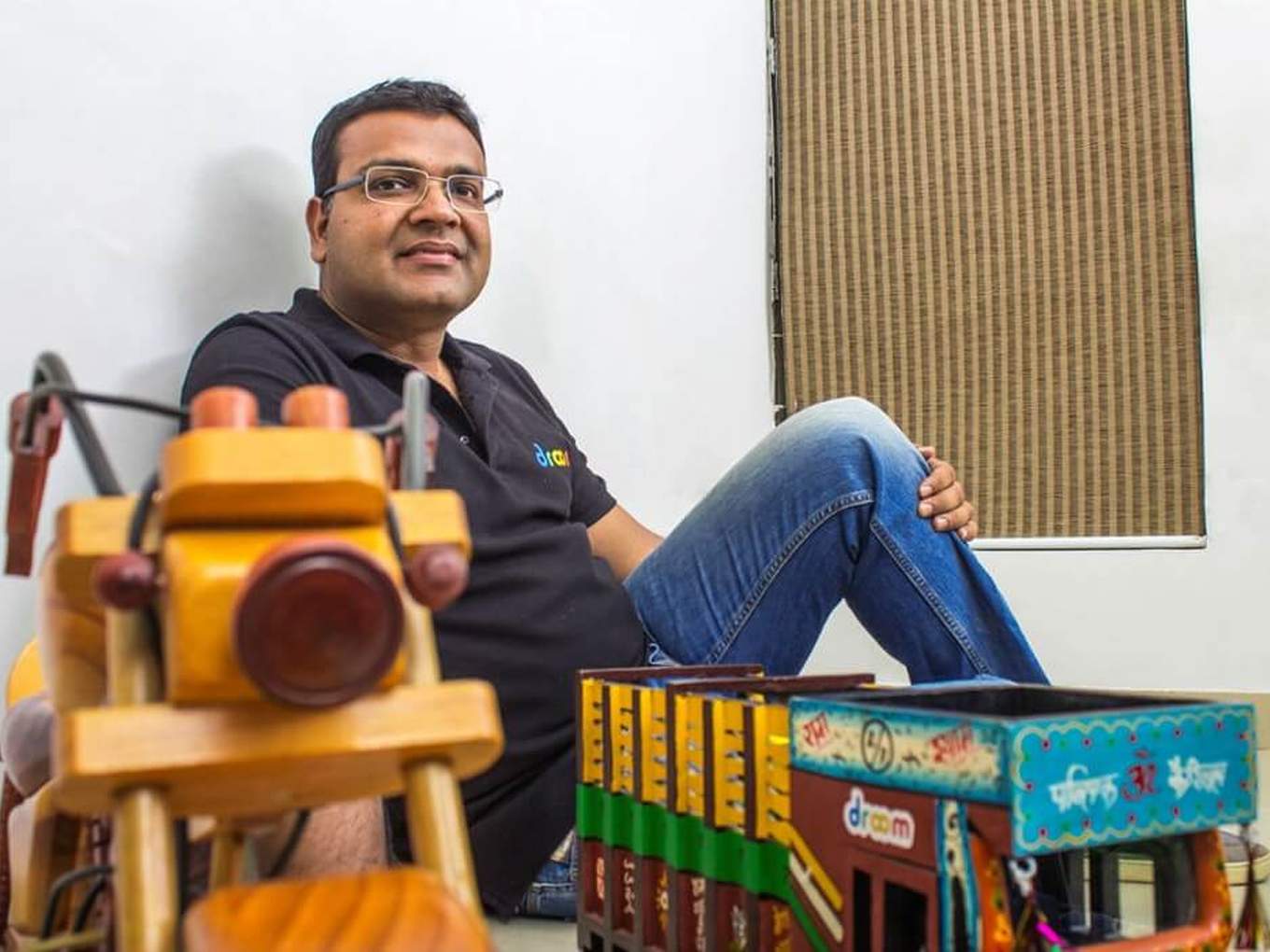 Droom has acquired Xeraphin Finvest in an all-cash deal to strengthen its credit and auto loans business. The Delhi-based non-banking financial company (NBFC) was reportedly acquired for an estimated $3-$3.5 Mn by the automobile marketplace.

Droom claimed that it has so far processed over 10k loans in the last 12 months. The Droom Credit marketplace has tied up with lending partners such as IDFC First Bank, Yes Bank, Tata Capital, Manappuram Finance, Faircent, Hero Fincorp, Cashkumar, and Lendbox for providing loans to its customers.

Droom started its fintech services in September last year, with a focus on used vehicle financing and insurance. Aggarwal told Inc42 in an earlier interaction that Droom doesn’t have plans to hive-off its fintech vertical. He added that used-car financing business is growing at a rate of 100% month-on-month.

Droom founder and CEO Sandeep Aggarwal said the acquisition will further bolster Droom’s capabilities in offering loans at a larger scale. “It will ensure the maximum convenience and minimum hassles for company’s primary stakeholders, thereby building the narrative of success for Droom further,” he added.

Founded in 2014 by Aggarwal, Droom enables customers to buy and sell new and old automobiles and follows all four business models i.e. B2B, B2C, C2C, C2B.  In October last year, it raised $30 Mn in a Series E round of funding led by Toyota Tsusho Corporation (TTC), a Toyota Group Corporation company and Japan-based Digital Garage to fuel the expansion of Droom Credit.

Aggarwal also said that Droom is in the market to raise $250 Mn in a pre-IPO round. It plans to get listed on Nasdaq in 2021 through its Singapore-based holding entity.