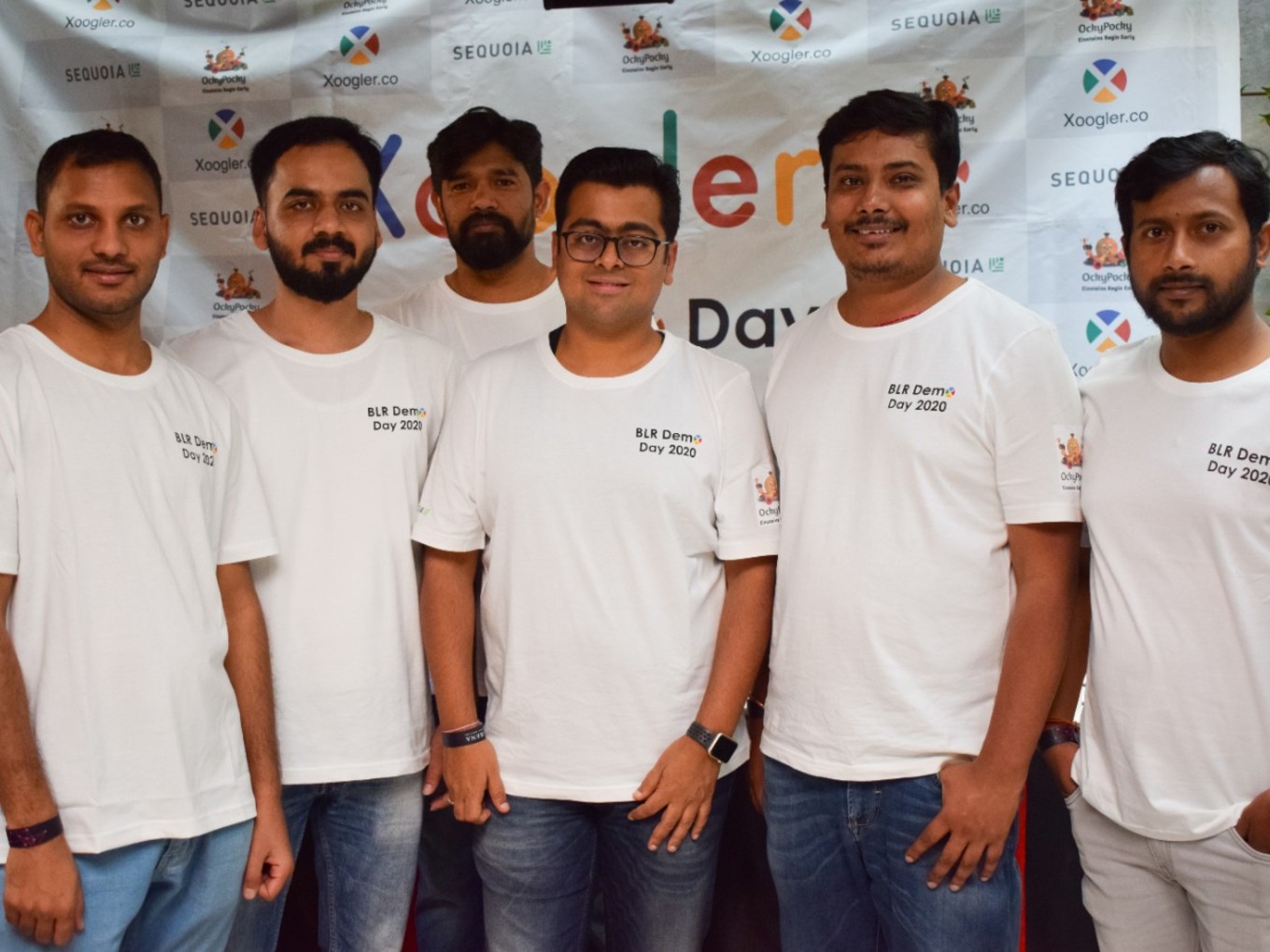 “Democratising credit in India is the need of the hour as for reviving the economy and kick-start consumption. Large volumes of credit are usually directed towards large companies, whereas smaller companies and micro-enterprises are left in the lurch with little or no access to credit at all. This is a huge concern for the next growth phase of the industry” — Nandan Nilekani

Last month, when the Open Credit Enablement Network (OCEN) was introduced to fix credit access for small and medium businesses, it was seen as the next revolution for India’s fintech industry after Aadhaar, UPI, and Account Aggregator network. The idea is simple — make credit available for the smallest business for any amount at a minimal interest rate and for short tenures.

The OCEN has three major stakeholders— marketplaces, loan service providers (LSPs) and technology providers. While lending startups and NBFCs and have queued up to become LSPs among the technology-focussed startups is Rupifi, which is hoping to form a bridge between aggregator-marketplaces and lenders.

This Bengaluru-based startup was launched in 2020 by Qbera cofounder Anubhav Jain with Ankit Singh and Jawaid Iqbal. The idea was to cater to the credit needs of small and medium-sized businesses.

Having built a consumer lending product with Qbera (acquired by InCred in 2020), Jain told Inc42 that he has always been interested in the SME segment. “I learnt about OCEN about two years back when the idea was under discussion. I was already interested in SME lending space, so this prompted further push to launch Rupifi. iSpirt was looking to democratise lending by standardising the whole lending flow between a borrower and lender,” he said.

OCEN: How It Changes The Lending Game

The Open Credit Enablement Network is a new paradigm for the credit industry that seeks to provide a common language and platform for lenders and marketplaces to build innovative, financial credit products at scale. It recognises that the touchpoints for delivering financial products to individuals and MSMEs extend beyond traditional lenders. Service providers can become a tech-enabled credit marketplace and thanks to its open-source nature, OCEN will allow anyone to effectively create plugins for lending capabilities into its existing products or services, and become an LSP. More than anything, the OCEN removes the barrier for lenders.

CredAll is helping OCEN framework as a collective, like an Account Aggregator framework collective managed by Sahamati. It will also allow applicants to leverage different data sources so that lending can become a Cash flow-based operation instead of the existing balance sheet focus. Here, the space for technology service providers opens up.

Ankit Singh, a volunteer with iSpirt, leading the project told Inc42 that version 1 of OCEN is already in the public domain and is looking for feedback from participants. A marketplace or lender can start implementing on own or tie-up with tech service providers, he explained.

Currently, there are two projects in the pilot stage – Sahay GST and Sahay GeM (Government e-Marketplace). Sahay – GeM as a Loan Service Provider gives new financing avenues to its Seller MSMEs and drives inclusiveness of small businesses. On Sahay GST, the businesses using GSTN are being allowed to take credit on the basis of their turnover and profile data on GST.

Rupifi: Built On Foundation Of OCEN

Rupifi’s Jain emphasised that Indian consumers have multiple options when it comes to credit — from a high-ticket to low-ticket value loan with larger as well as smaller lenders. But in terms of SME lending, the higher cost of underwriting comes up because of multiple offline processes such as bank verifications, audits, physical KYC and more. Hence, SME lenders could reach only larger businesses which fulfil these requirements with ease and also to limit the acquisition cost. Here Jain found the market gap, and building on OCEN, focussed on developing a lending platform for SMEs, but on the basis of cash flow and fulfil working capital requirements.

“We want to solve the problem by reducing the costs of SME lending from the cost of origination to underwriting, which should be low so that process is digital as well,” Rupifi’s Jain explained.

The company is, therefore, charging 1.25%-2.5% per month as interest with the target of fulfilling working capital in a time period of 30-60 days. Leveraging a B2B approach, Rupifi offers its product to marketplaces, which benefits it in three ways—the cost of acquisition is low, data to be used for underwriting, and collections can happen automatically.

“We knew the costs of marketing and more are high and therefore, we opted for a partnership route to work with aggregators and marketplaces. If we have to give loans to ecommerce sellers or restaurants, we can acquire customers at a cheap price,” he added.

The company began with its product launch in July, after signing up with restaurant and kirana aggregator platforms. Within the first month, Jain said the company has enabled INR 50 Lakh worth loans. “In the kirana segment, collections are 100% already,” he added.

In August, Rupifi onboarded larger ecommerce and foodtech platforms. In September, it is looking to launch with a large B2B pharma aggregator and kiranas as well. Overall with these clients, Rupifi has 1 Mn SMEs available for lending.

In terms of the monetisation, one obvious route for Rupifi is the interest on the loans. But further, these partnerships with marketplace follow either revenue-sharing or risk-sharing or subvention model and bring another source of revenue for the company. Jain says the model of the partnership depends on how seriously that platform looks at credit for the customer.

“As we build on OCEN, there will be transaction revenue, as every transaction that goes through us, we can charge marketplace, per loan charge. We will then become enabler between lender and borrower.”

Over the current FY2021, Rupifi is focused on getting more partners across sectors. The plan is to get 10K customers for the same by March 2021. The key focus areas are food, pharma, retail, ecommerce, and logistics. The startup is also looking to build credit scores specific to each sector and will scale the ledning in each accordingly. Currently, the company’s first product “Pay Later by Rupifi” is live and the plan is to scale it further. “We want to focus on end-use controlled or end-use defined loan, where we know where the loan is being spent so that the lending can be further improved,” he added.