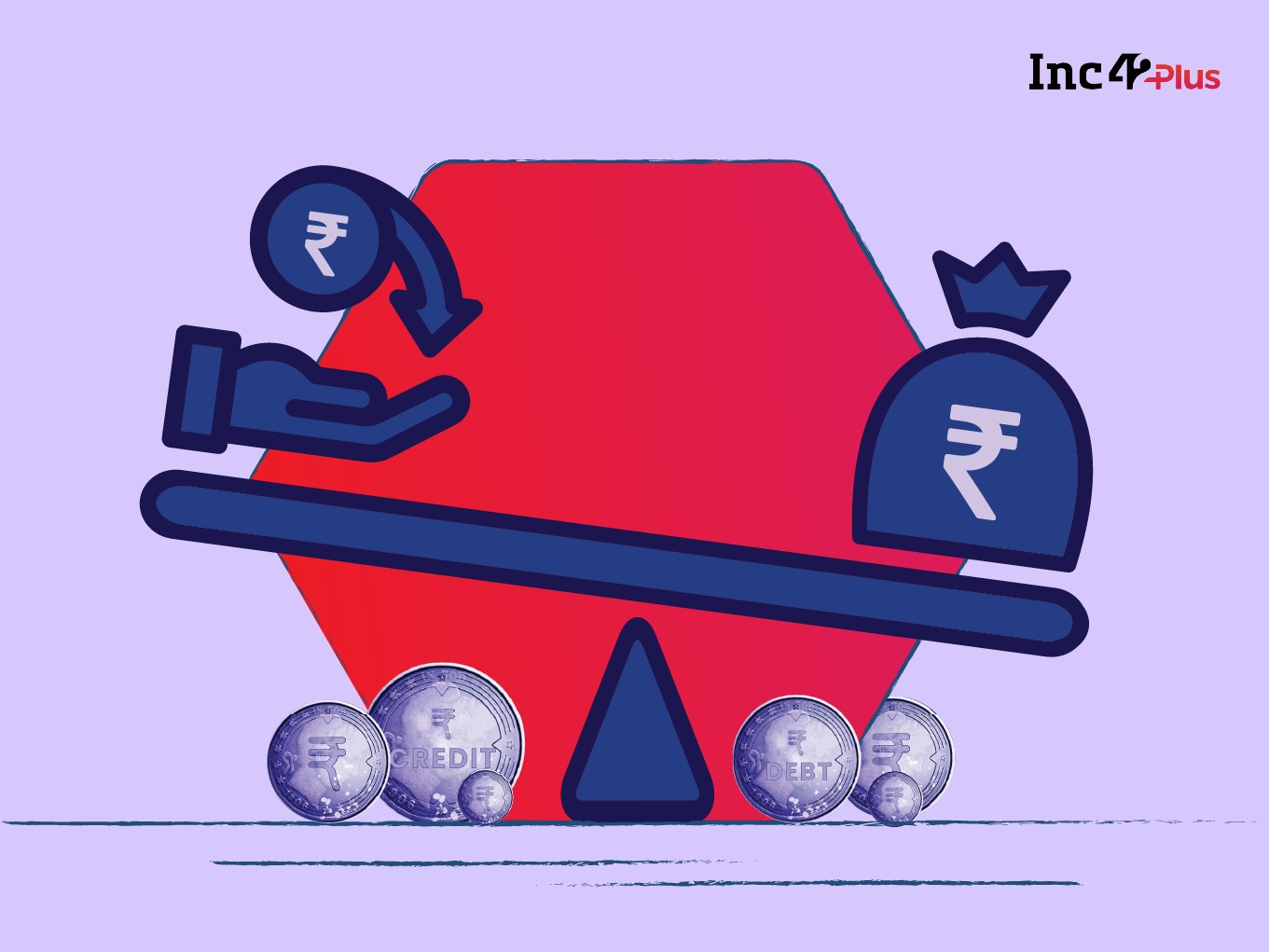 The moratorium brought immediate relief to millions of consumers and businesses, but it was bought at the expense of lenders who had to agree to not get payments from borrowers

Taking a broad perspective, lending startup founders estimate that around 5%-20% of their outstanding books are under moratorium and hence the impact will be huge in terms of NPA

Calling out the implementation issues, some startups suggested that the moratorium should have been mandatory for all lenders instead of an opt-in system which has created avoidable issues

‘One man’s meat is another man’s poison’

As well-intentioned as it may be the Reserve Bank Of India and the central government’s primary measure to bring relief to the middle-class populace and small businesses has badly dented the other side of the coin. And by that, we mean the very lenders that were asked to support this audience that had been badly hit by the pandemic’s economic impact.

According to reports by the All India Manufacturers’ Association (AIMO) and big data analytics firm Spocto, between 35% and 78% of MSMEs have either downed their shutters or are in the process of shutting shop in India right now. India has currently over 65 Mn MSMEs and even if we go by the more conservative estimate, this results in the closure of 22.75 Mn MSMEs. The startups, too, have been among the worst affected businesses with about 37 highly funded startups including Swiggy, Ola, Zomato, PaisaBazaar have laid off over 12K employees.

According to the Centre for Monitoring Indian Economy, 19 Mn salaried people have lost their jobs since April.