Xiaomi revealed that 99% of Mi smartphones are made in India 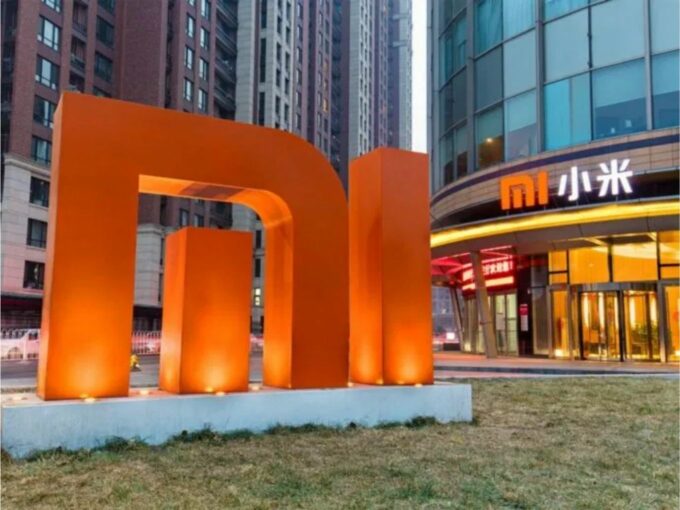 Chinese smartphone maker Xiaomi is one of the biggest examples of the ‘Make In India’ success story in the country, even though India is still catching up to China in terms of overall electronics manufacturing. Xiaomi India head Manu Kumar Jain, on Thursday (June 11), said that up to 99% of the company’s smartphones, and most of the smart TVs are now made locally in the country. At a time when local products and goods are being promoted by many trade bodies as well as by the Indian government officially through the ‘Vocal for Local’ campaign, the Chinese company is looking to solidify the local identity for the India business through further inroads in this area.

Speaking at the launch of Xiaomi’s first laptops in India, Jain said that not just the products but even their components like printed circuit boards (PCB) are either locally sourced or made in India. From a financial standpoint, making phones and TVs in India gives Xiaomi greater flexibility in pricing and margins, and allows it to earn incentives from the Indian government.

* 99% #Smartphones #MakdeInIndia ??
* Most of the #MiTV locally made in #India
* 65% of the value of smartphones locally sourced
* 30,000+ employed at our factories
* 95% of our workforce are women
#Xiaomi ❤️#ProudIndian #XiaomiForIndia pic.twitter.com/vicAtbXHUJ

Recently, Xiaomi launched an ecommerce platform Mi Commerce to help retailers to sell smartphones to customers. Jain said that the platform was launched after the company was trying to find out solutions on how it can do business amidst lockdown. “In the lockdown period, the company made a number of changes in the business. For example, all the launch events were shifted online and we had rolled out an online channel to boost sales.”

The Xiaomi India head added that Mi Commerce platform helped thousands of retailers to do business in these tough times. At the time of launch, COO of Realme India Muralikrishnan B had said that Mi Commerce is a specially designed platform to cater to the needs of offline retailers in the Covid-19 scenario. “This special initiative is built to ensure ease of purchase, keep partners and customers safe, and foster business continuity,” he added.

Xiaomi India Says No To Layoffs

As of now, around 50K individuals are working with Xiaomi India. Jain said that although Xiaomi faced a severe impact on the business, the company decided to not layoff any employees.

On the other hand, several Indian and foreign companies had announced massive layoffs to mitigate the losses incurred due to the Covid-19 induced lockdown. Jain also said that the company employees around 30K people at its factories while 95% of the workforce are women.

During the launch event, Jain also said that the company has committed INR 15 Cr towards Covid-19 related relief solutions. Xiaomi is giving out INR 10 Cr to PM-CARES and other state governments led relief funds. Jain said that the rest of the funds will be used to supply PPE kits and other medical equipment and facilities to front-line workers.