T-Block selected startups to include Agroblock, Beegle, Quill Trace and others 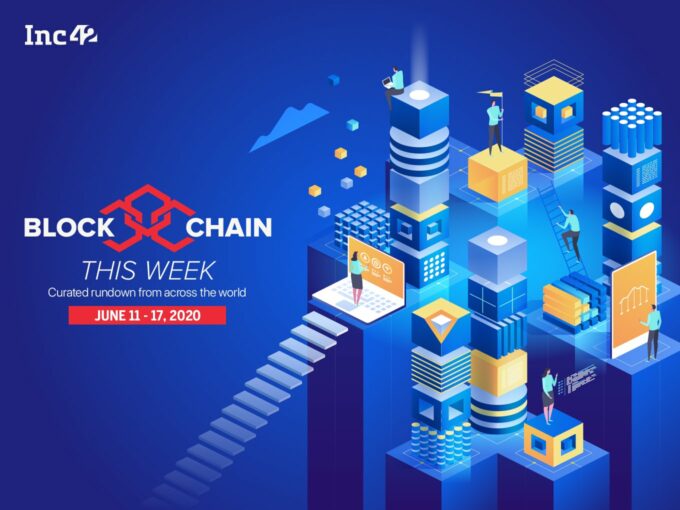 In response to a petition filed by digital marketing company Venets Media at the Delhi high court, the Telecom Regulatory Authority of India (TRAI) dismissed claims made by the company regarding the implementation partner Tanla Solutions over the blockchain-based anti-spam system, which it had claimed to create an ‘unfair competitive advantage. TRAI, on June 16, said that the allegation was ‘unsubstantiated and holds no ground.’

Further, the telecom regulatory body said that the blockchain technology-driven solutions have been adopted to protect consumers’ data by telecom service providers under TCCCPR-2018 regulation to curb the menace of spam SMS.

Tanla Solution has been the implementation partner of the distributed ledger-based system for India’s telco players like Bharti Airtel, Vodafone Idea and state-run Bharat Sanchar Nigam Ltd (BSNL), which the petitioner believes is a conflict of interest among telemarketers.

Last week, Telangana Blockchain District’s T-Block Accelerator shortlisted 30 startups for its first cohort, along with onboarding global blockchain players Tezos India, R3 Corda and SettleMint as platform partners and CV Labs, a Swiss-based incubator as the hub partner. With this, T-Block is said to provide the selected startups with technical support to build their solutions on their platform, go-to-market strategy, technology implementation assistance and grants on a case-on-case basis.

The selected startups include aak capital, Agroblock, the alley, Beegle, Quill Tace and TraceX Technologies among others.

Rama Devi Lanka, director of emerging technologies and officer on special duty, Government of India, in a press statement, said that the selected startups will be mentored by multiple global partners to develop disruptive solutions that will lead the nation to a path of progress and innovation.

According to a latest survey conducted by auditing giant Deloitte — which had respondents from various industries — the biggest use of blockchain technology has been in media and telecommunications, followed by financial services and nonfood or industrial manufacturing. Agriculture products, food processing, aerospace, defence and sports market, on the other hand, saw a lower adoption of blockchain technology. Deloitte Survey Shows 40% Use Of Blockchain Among Global Tech Companies

In a recent survey conducted by Deloitte, almost nine in ten global tech companies are using blockchain and are optimistic about technology evolving in the next three years. Deloitte’s 2020 Global Blockchain Survey revealed that 39% of 1,488 senior executives and practitioners in 14 countries, including Brazil, Canada, China, Germany, and Hong Kong among others are currently using blockchain.

The survey was conducted to understand the broad perspective of blockchain, digital assets, and distributed ledger technology. However, there was no mention of Indian companies using blockchain technology in the report.

Russia recently announced that it is gearing up for a crunch vote on presidential powers by leveraging a blockchain-powered voting system. According to media reports, Russians in certain parts of the country, including Moscow and Nizhny Novgorod, will be getting their first glimpse of blockchain voting technology on June 25, ahead of a paper ballot referendum, which will happen on July 1.

While certain sections of the Russian political spectrum are opposed to the idea, Nicolas Novichkov, a senior member of the newly formed For the Truth Party, says that the platform would be more secure than conventional voting systems, due to the tamper-proof attributes of blockchain networks. Further, he added that blockchain solutions would boost the legitimacy of elections and allow more people to vote.

In a bid to ensure global traceability of perishable products like meat using blockchain technology, food processing giant Cargill has launched three new products to customers in China. In other words, sellers can now ensure food safety and customers can track the source of the products back to the farm by using China Animal Health and Food Safety Alliance — CAFA’s platform, using a QR code on the package.

Cargill claims that the scanned QR code provides information about the product from the source to production and includes environmental and testing data as well as cooking instructions. “Through digital innovation, we are now offering traceable protein products for the Chinese market,” said Jackson Chan, managing director of Cargill Protein, China.