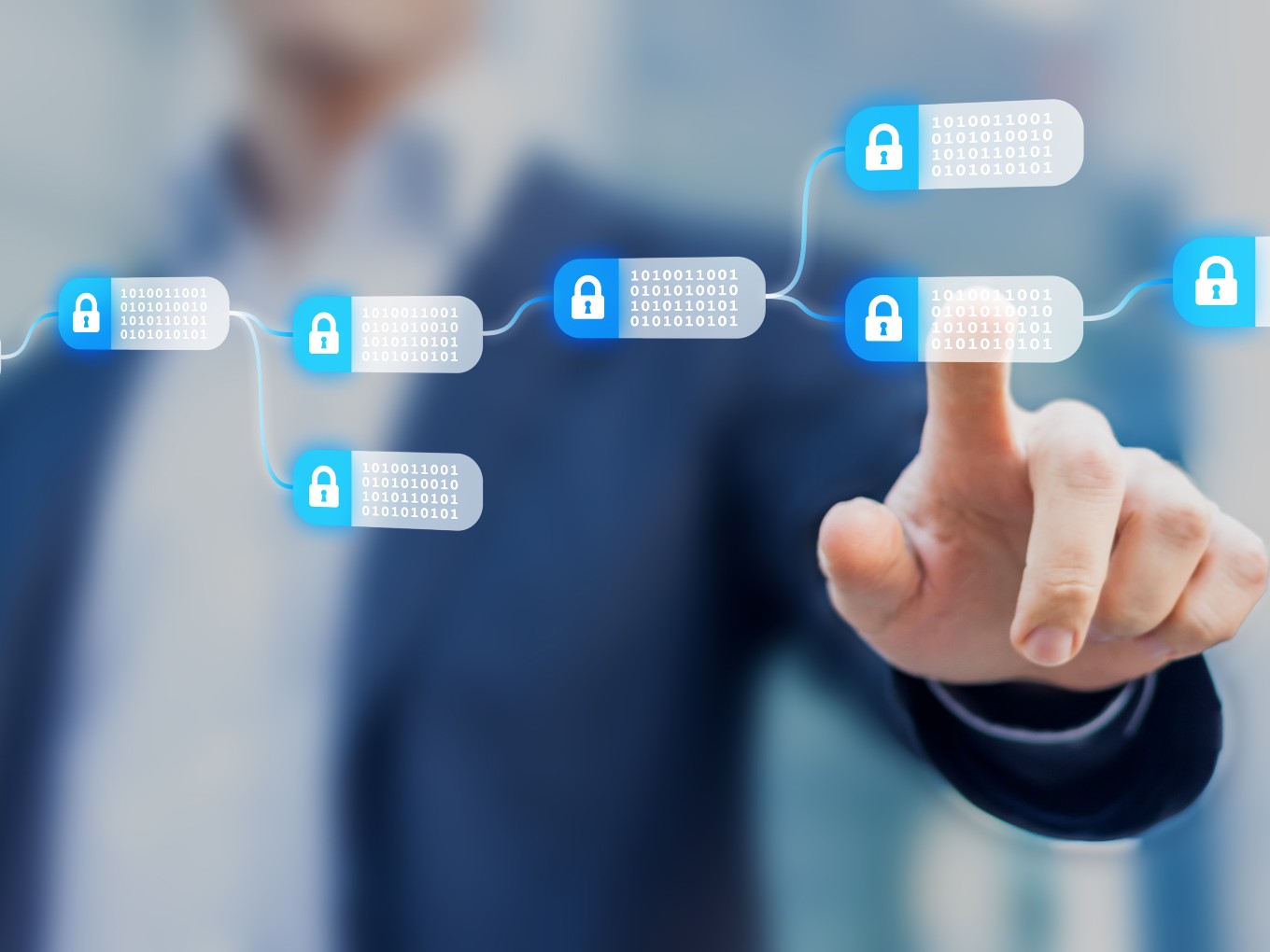 TRAI has been asked to respond by June 15

The concerns have arisen regarding technology provider, Tanla

The Telecom Regulatory Authority of India’s (TRAI) has found itself in legal trouble with allegations of being “detrimental to free, fair commerce and competition, regulatory ethics and also the arm’s length principle”.

A petition has been reportedly filed in the Delhi high court by a telemarketer, Venets Media, complaining that the implementation partner for the project, Tanla Solutions, is itself a telemarketer, thus raising conflict of interest.

The petition alleges that the “regulator has not addressed the concerns of thousands of aggregators, telemarketers, value-added service providers and resellers, in sharing, uploading and getting pre-approved the sensitive and commercially invaluable client data to a platform controlled by a dominant private operator, with similar business interests”.

Telemarketers fear that Tanla will be able to monitor promotional, transactional and commercial service SMSes which may give it an ‘unfair competitive advantage’ over smaller firms. It is notable that as per TRAI data, there are 22,000 registered telemarketers in the country. It is claimed that around 200 telemarketers will join the legal petition post-lockdown.

The high court has asked TRAI to respond by June 15.

Hyderabad-based Tanla reportedly said that it is a technology company and not a telemarketer. “Tanla has developed a platform in compliance with TCCCPR 2018 and offered this platform to mobile operators in India, which is managed by the mobile operators,” it said.

However, it is alleged that Tanla acquired Karix Mobile, a retail telemarketing company, which provides A2P marketing solutions, including bulk SMS in 2018. “Karix is a wholly-owned subsidiary of Tanla and together they control 40% volume of the entire SMS industry. This is what has put the entire industry against Tanla,” the report added.

In 2018, TRAI had directed telecom operators to adopt blockchain technology to register telemarketers and to improve the complaint redressal system for unsolicited calls.

It has asked operators to ensure that only registered telemarketers have access to consumers phone number databases. TRAI’s move comes in the wake of rising spam calls to mobile phone users despite restrictions on telemarketers.

In May 2018, the regulator had published draft norms that proposed using the technology to ensure that telemarketing messages are sent only to subscribers.

The first phase of DLT went live on June 1, which mandated registration of principal entities (could be enterprises/individuals who do telemarketing) and header (such as VM-HDFCBANK) on all four telco’s portals.

Though TRAI has not notified the deadline for next phase activation, the entire onboarding process is expected to complete by November.