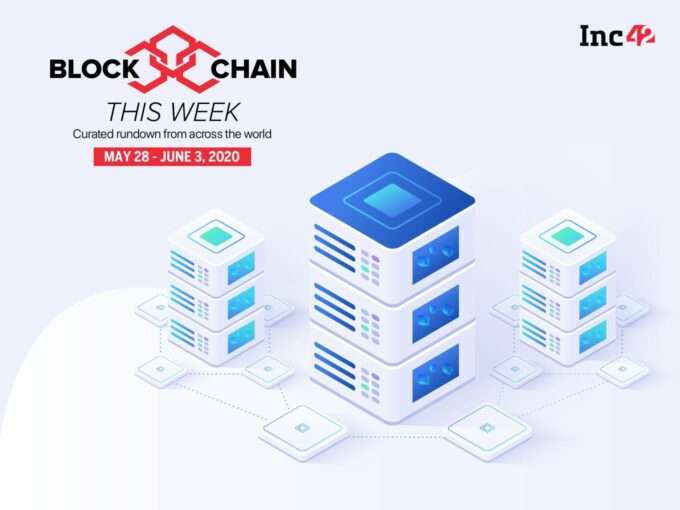 Tech Mahindra, the IT wing of Mahindra Group, has partnered with edtech firm Idealabs to support blockchain skill development in India. With this, the duo will be offering curated professional certification courses. It will target working tech professionals and engineering students in Tier 2 and Tier 3 cities, where the companies will be providing online classes and sessions with blockchain experts from the industry.

According to media reports, Tech Mahindra and Idealabs will also be providing employment opportunities through this initiative. The companies claim to provide hands-on experience and real-world implementation of distributed ledger technology, as well as raise awareness around its use.

In February 2020, the Telangana government had announced that it had set up India’s first blockchain incubator to support startups working in this domain. The project was set up in partnership with International Institute of Information Technology (IIIT) Hyderabad and the Indian School of Business (ISB), along with Tech Mahindra, Microsoft and IBC Media.

In 2018, the state government had also set up a blockchain district in partnership with Tech Mahindra, as its founding member, which would be providing technology, support and assistance to promote blockchain technology in the country.

According to Research and Market, the global blockchain market is expected to reach $34 Bn by 2026, from $231 Mn in 2017. The main share will be in the field of the financial sector, followed by distribution and services, and manufacturing, as per IDC data. 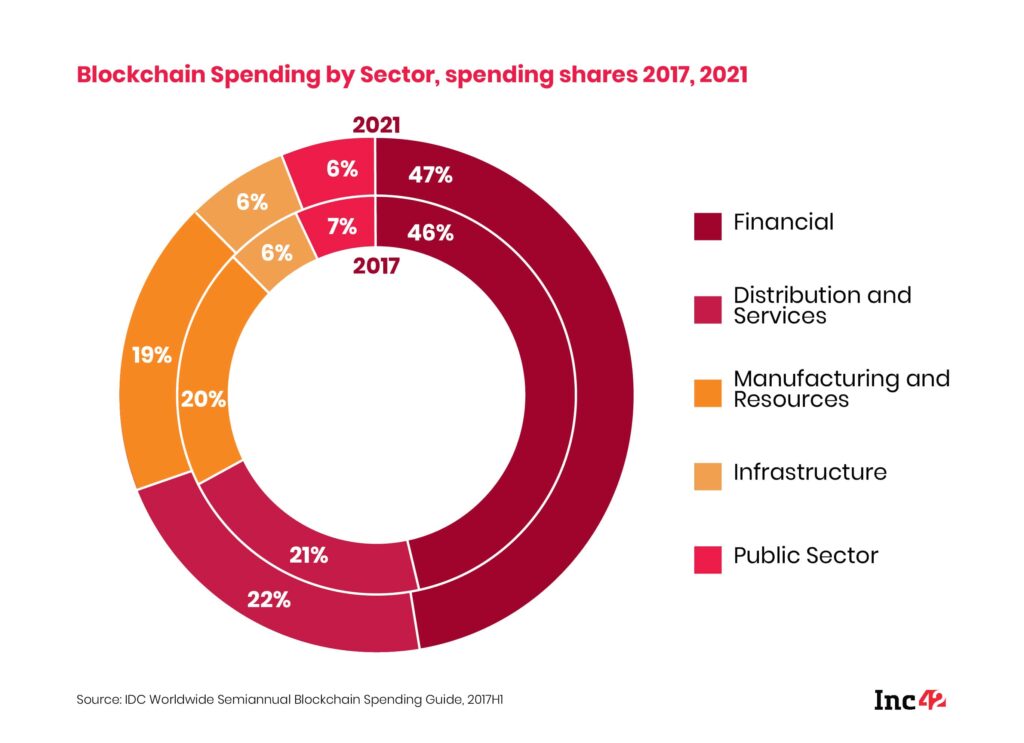 Alibaba’s Ant Financial Services Group —  Ant Group — last week announced its partnership with Intel to make IT leasing more accessible and cost-effective to SMEs through blockchain technology. The company in a press statement said that it envisions to build a unified platform which connects multiple parties and brings more value to consumers, vendors and communities they operate in.

Prior to this, in 2019, Zugeliang, an IT equipment easing platform had also used Ant Blockchain, since then, the company claimed to have witnessed a six-fold increase in the number of orders and a 200% improvement in rate of timely payments.

In addition to this, Sapien also launched two new features and a referral contest, as well as partnerships with Biconomy, a smart relayer infrastructure network for blockchain transactions, and 1World Online, a blockchain-powered platform for publishers and brands.

Blockchain-driven journalism marketplace Civil shut down its platform on Wednesday (June 3). The website now has been replaced by a blog post from Civil’s CEO Matthew Iles about the decision to end the platform. The existing team and technology behind Civil has been folded into ConsenSys, a New-York-based Ethereum incubator which backed the platform.

In the blog post, Iles said that the existing team will work on Ethereum-based identity solutions. Further, Iles said although the journey for Civil is over, their new team will continue to develop cutting-edge technology that will contribute to building a better internet.

A blockchain platform for managing batteries connected to the electric grid, Equigy, recently announced that it has expanded its operations in the European Union. Accordingly, three major European Union’s electricity transmission system operators joined Equigy’s platform, which includes TenneT, Swiss TSO Swissgrid and Italian TSO Terna. It is a free platform which allows users to track energy transactions allowing home batteries and electric cars to sell electricity to the grid.