Blockchain District will be a Center of Excellence for Blockchain 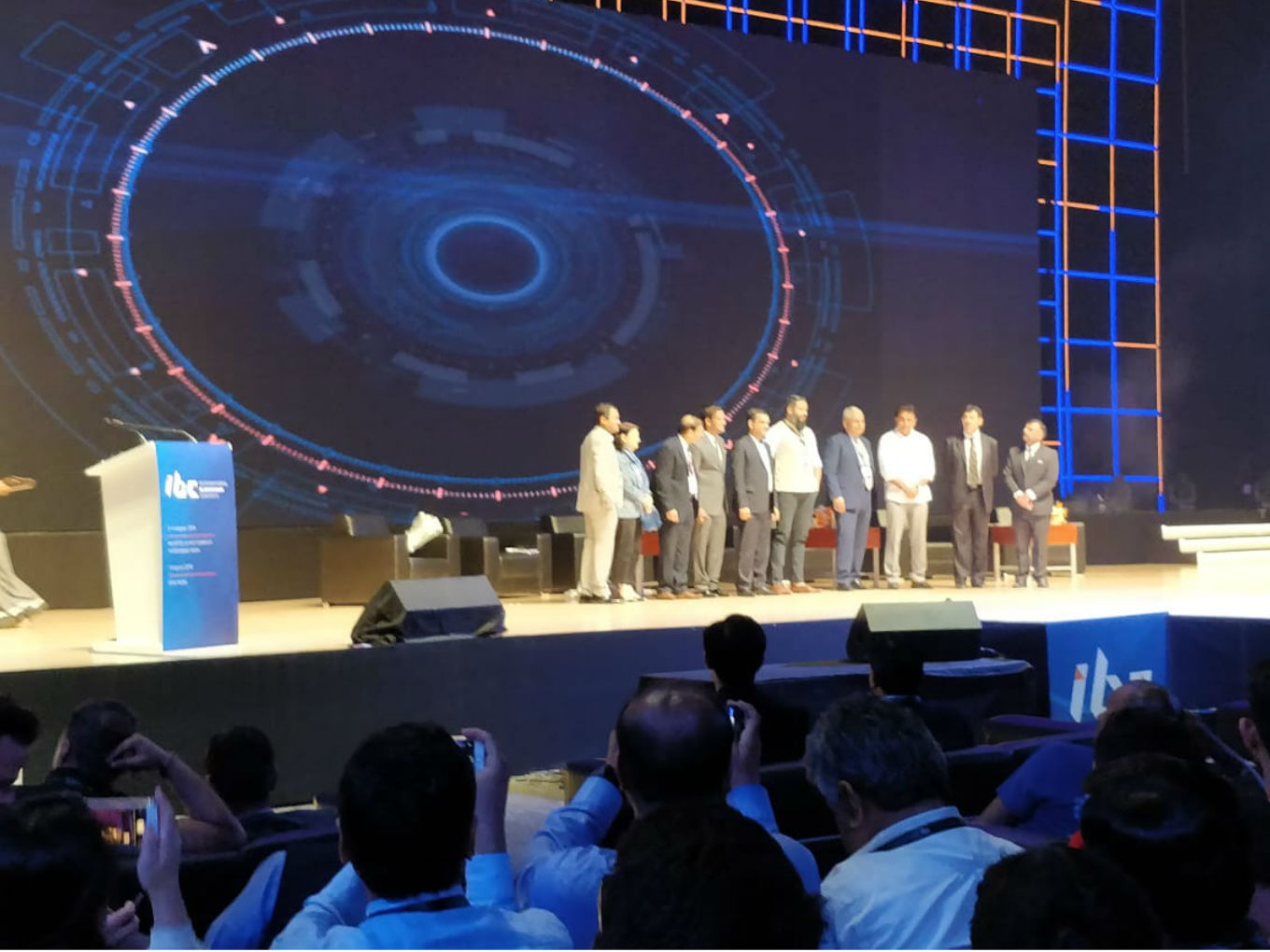 Similar to the concept of Vizag Fintech Valley which was announced by the Andhra Pradesh Chief Minister Chandra Babu Naidu in August 2017, Telangana government has now launched a Blockchain District in Hyderabad, Telangana.

Tech Mahindra is a founding member of the Blockchain district. It will provide platform and technology assistance to all the incubators in the Blockchain District.

Here is what Blockchain District will be?

Commenting on the development, IT Minister, KT Rama Rao, stated, “Telangana government is proud to pioneer the first of its kind Blockchain District in India. With support from Tech Mahindra, we envision to set a global benchmark in providing cutting-edge Blockchain technology solutions and platforms across industries. It is not just a proud moment for Telangana but India as a global leader in the Digital Era”.

Rao also announced a mega blockchain project Eleven01 to be developed at the Blockchain district, Hyderabad. Along with the Telangana government, Eleven01 Foundation, Tech Mahindra and US-based blockchain startup Nucleus Vision will be the founding partners of the Blockchain District.

Responding to Inc42 query, Tech Mahindra CEO and MD CP Gurnani stated that while the Telangana government will provide the infrastructure for the making of Blockchain District, Tech Mahindra will play the ecosystem enabler role, as an economic, technology and skill development partner in the making of the blockchain ecosystem here.

To bolster the blockchain ecosystem in the state, Eleven01 project under Eleven Foundation in partnership with Tech Mahindra, Nucleus Vision, other startups and 50plus colleges, universities aims to provide a readymade blockchain infrastructure in the state.

Responding to Inc42, Rama Iyer, CEO, Eleven01 Foundation stated, “We have already made a blueprint/roadmap of the mega blockchain project, a white paper of which be relesed online by the end of the day.”

However, Gurnani further clarified that it will take another three months to release the project-related financial data.

Tech Mahindra is currently working on 90 blockchain projects worldwide, out of which it has already implemented 15 projects.

At the International Blockchain Congress, besides the Telangana Govt, companies and institutions which signed the MoUs are Tech Mahindra, Nucleus Vision, Eleven01 Foundation, C-DAC, T-Hub, IIIT Hyderabad and a number of other colleges and universities.

As per Gurnani, Tech Mahindra will also empower accelerators to develop and solve market problems across its global customer ecosystem.  Further, The Telengana ITE&CDepartment will provide regulatory and policy support to enable and promote Blockchain growth both in India and globally.

The initiative has been taken as part of state’s ICT policy launched in 2016 to bolster the cutting edge technologies’ ecosystem in the state.

Among other states which have either already published a whitepaper, or working on the PPP model of blockchain projects in egovernance and other projects are Karnataka, Andhra Pradesh, Rajasthan, Maharashtra and Kerala.