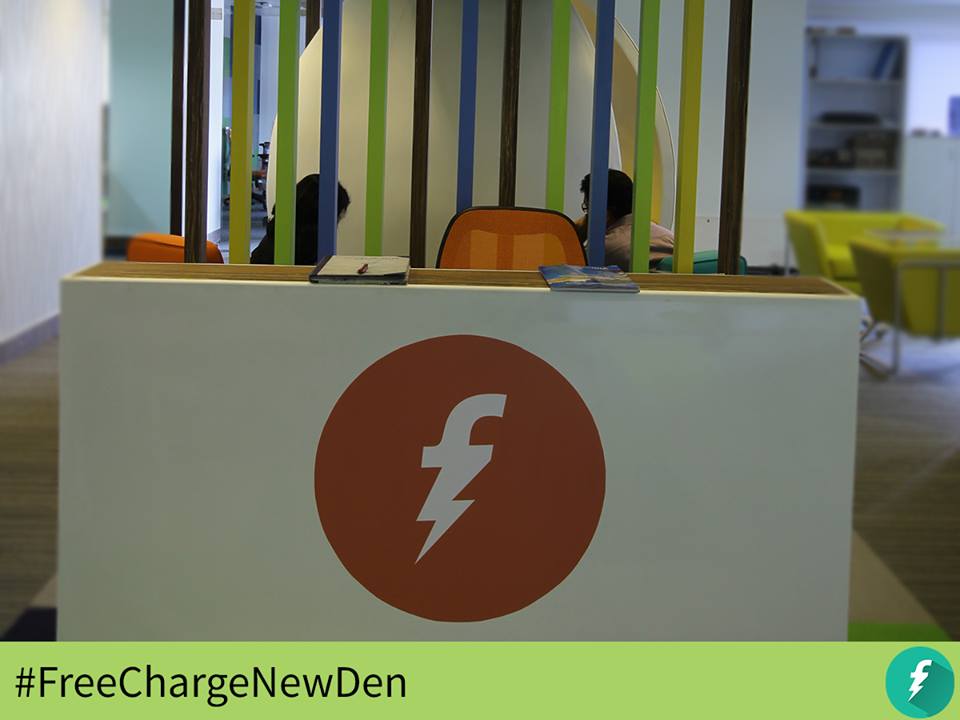 Mumbai-based payment app FreeCharge has outright dismissed reports of US-based PayPal buying a 25% stake in the company. Earlier this week, it was reported that PayPal is in the final stages of a deal to acquire a minority stake in Freecharge. The deal was expected to see the sale of a 25% stake for a valuation of around $200 Mn.

While speaking to Inc42, a FreeCharge spokesperson said, “There is no basis to a speculative media story about FreeCharge and PayPal being in discussions about a stake sale. There is no such discussion/proposal and the story is completely incorrect.”

Freecharge claimed that the average wallet balance on its platform increased 12 times since demonetisation.

In May 2016, it was reported that Snapdeal was looking to raise about $300 Mn for Freecharge and many Chinese firms and sovereign funds are showing investment interests to gain outsized returns. In December 2016, it was reported that investor Softbank was in talks to invest up to $150 Mn-$200 Mn in Freecharge, along with other investors and this transaction would value the company at around $900 Mn to $1 Bn.