Freecharge Gets A Recharge Of $80 Mn From Valiant, Tybourne & Existing Investors

Freecharge Gets A Recharge Of $80 Mn From Valiant, Tybourne & Existing Investors 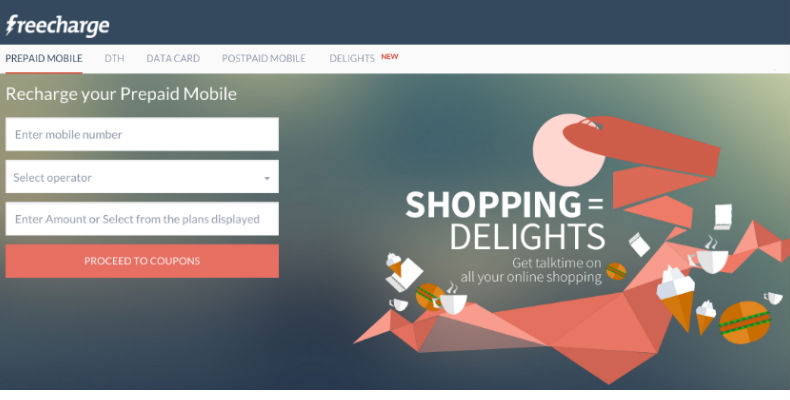 FreeCharge had raised INR 200 Cr. in Series B round of funding led by Sequoia Capital, Sofina and ru-Net last year in September. In 2012, Sequoia had invested about INR 20 Cr in FreeCharge and prior to that it also led seed round in the online recharge startup in 2011.

The company plans to use the funds raised in this round for product innovations on mobile, team expansion and marketing.

The company plans to grow its user base by two to three times from the current 20 Mn in the next one year and to achieve this it will double its workforce 400 people. As per the company, the mobile transactions on Freecharge app have grown around 60 times in the last one year.

“There is immense opportunity in the country and we will focus on this market before venturing to international markets,” said Alok Goel, CEO of FreeCharge.

FreeCharge was founded in 2010 by Kunal Shah and Sandeep Tandon, head of technology conglomerate Tandon Group. In 2013, Alok Goel joined in the team as Chief Executive Officer after moving out of redBus.

The company had also acquired Delhi based Preburn, a beta stage startup in the mobile space last year in August and it was also in news after Wishberg’s founding team had joined the FreeCharge Team post its shutdown.