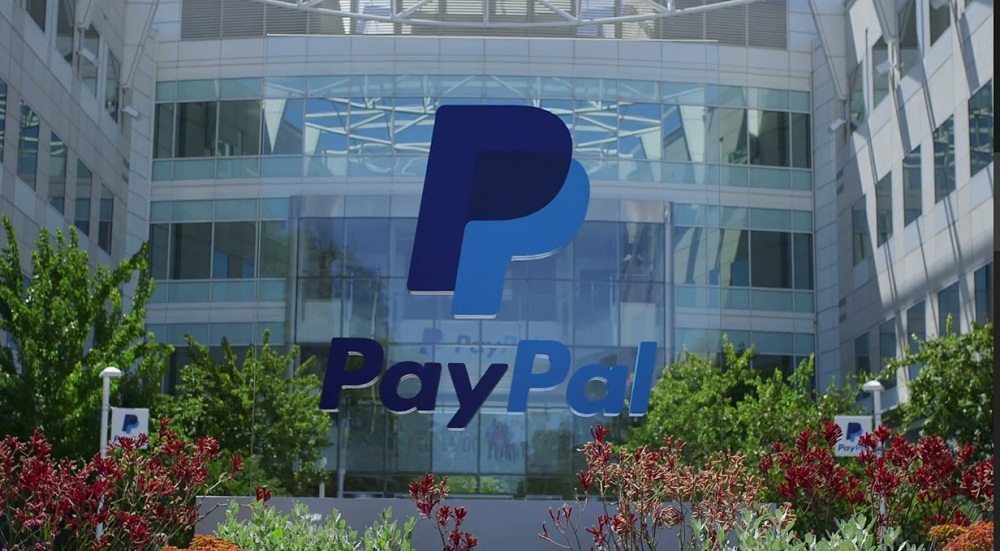 PayPal is in the final stages of a deal to acquire a significant minority stake in Freecharge. The deal is expected to see the sale of a 25% stake for around $200 Mn.

Founded in 2010 by Kunal Shah and Sandeep Tandon, FreeCharge is a payment app based in Mumbai. It allows for online facility to recharge any prepaid mobile phone, postpaid mobile, DTH & data cards in India. In April 2015, Snapdeal acquired Freecharge for nearly $450 Mn. Before its acquisition, Freecharge had secured funding from Sequoia Capital, Tybourne Capital Management and San Francisco-based fund Valiant Capital Management.

In May 2016, it was reported that the company was looking to raise about $300 Mn for Freecharge and many Chinese firms and sovereign funds are showing investment interests to gain outsized returns. In December, it was reported that investor SoftBank was in talks to invest up to $150 Mn-$200 Mn in Freecharge along with other investors and this transaction would value the company at around $900 Mn to $1 Bn.

Another interesting factor is that Alibaba, in which SoftBank has a significant stake, has a controlling stake in Freecharge rival Paytm. Last week, PayPal filed a trademark infringement suit against Paytm and claimed the latter was using a logo and colour scheme similar to its own.

This move could heat up competition in the online payments industry as the government move is driving towards a cashless economy.

(This development was reported by Mint)