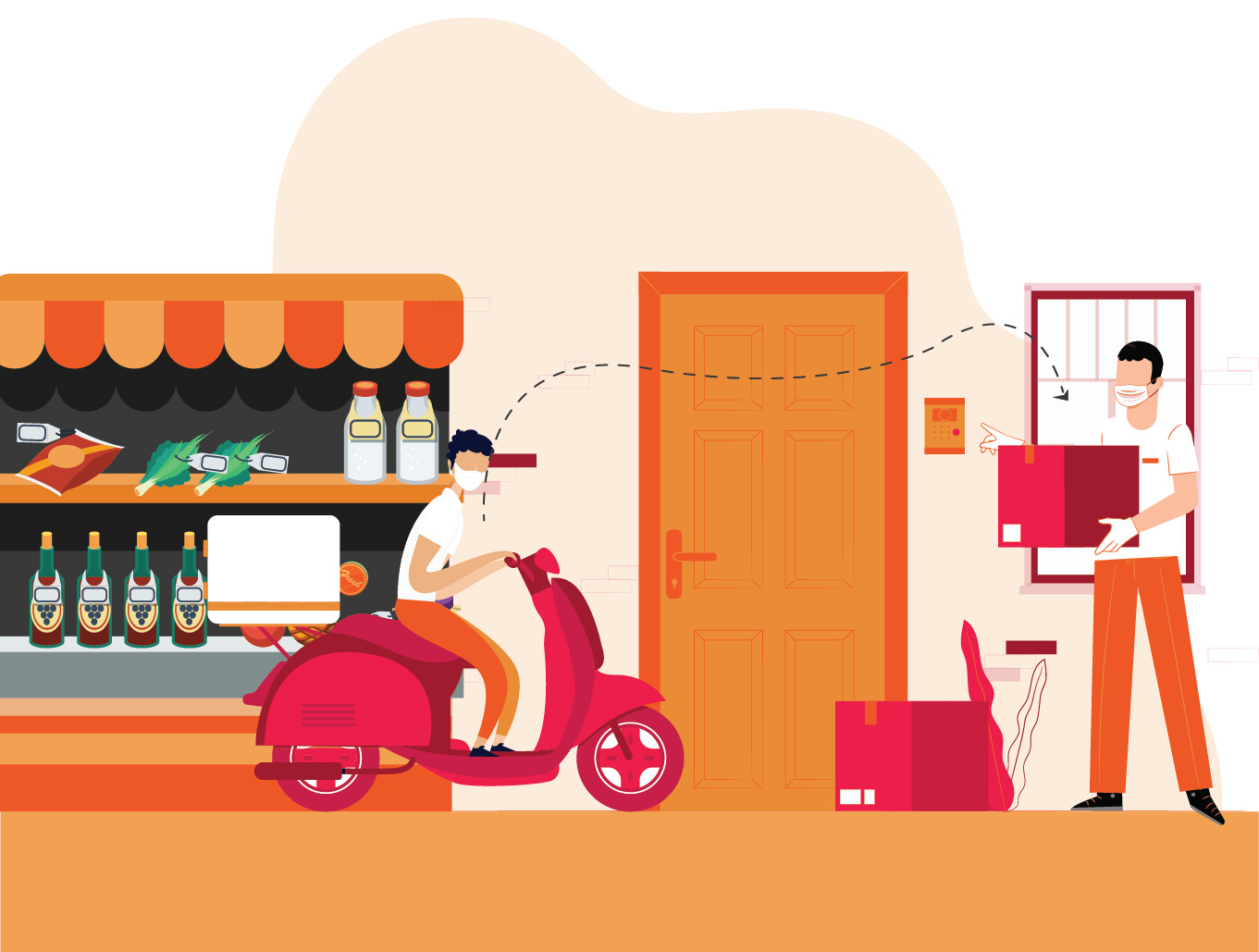 Even though startups such as BigBasket have experimented with the dark stores in the past, the model never gained wide traction in India, unlike the West

Will India’s hyperlocal delivery players and consumer brands gravitate towards dark stores despite some of the drawbacks to meet consumer demand or will kiranas step in to bridge the gap?

The years between 2014 and 2018, can be considered the worst for India’s hyperlocal delivery and logistics startups. The consumer demand for fast and on-demand deliveries had already eaten into the thin margins, and even deep-pocketed players like Grofers, Shadowfax, Peppertap (the B2C business), Local Banya, TownRush, Paytm Zip, Ola Store, Flipkart’s Nearby were retreating from major cities, pivoting to the B2B model or closing the operations.

This was the time when BigBasket first experimented with the dark store model, a concept pioneered by British retail giant and the world’s third-largest retail company Tescos when it started online deliveries. Simply speaking, a dark store is a small neighbourhood warehouse where consumers cannot enter directly and can only order online for a home delivery. Players like Walmart, JCPenney among others have further made it popular in the US with the advent of ecommerce in these regions.

But dark stores need to be seen in a totally different light in India, unlike western markets. As Kushal Nahata, CEO and cofounder of logistics startup FarEye explained, in the west, the supermarkets and department stores at-large serve in a semi-warehouse or dark store for daily order fulfilment. In high-density areas, with high-frequency orders, separate dark store facilities have been installed for faster deliveries.

On the other hand, in India, dark stores have primarily been small warehouses or neighbourhood fulfilment centres serving the objective of on-demand fast deliveries primarily in a D2C (direct to consumer) model.