As part of restructuring Flipkart, Binny Bansal shuts down grocery app Nearby

As part of restructuring Flipkart, Binny Bansal shuts down grocery app Nearby 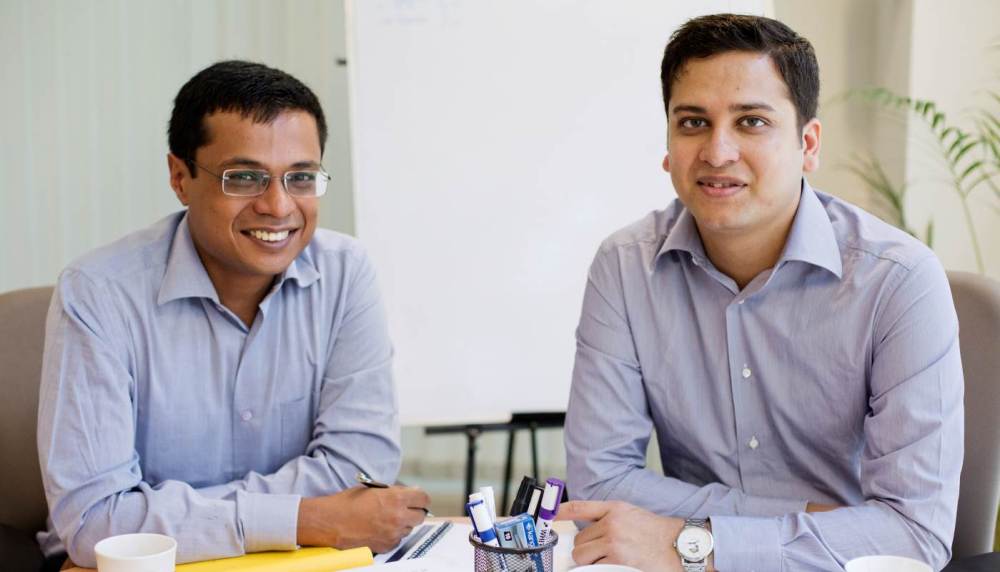 This is seen as a restructuring move by CEO Binny Bansal as he wants to focus on only profitable ventures and want to offload liabilities. It is a time when Flipkart is facing tough competition from global rival Amazon. If Flipkart has to go the IPO route, it has to generate profits at some point to get investor confidence. This may be just a start.

Flipkart is the latest victim of a less evolved hyperlocal delivery-market, where demand is seen low and differentiation almost non-existent. Earlier this year, SoftBank-backed Grofers withdrew from nine cities stating that smaller markets did not contribute much to their revenues. Another player, PepperTap, also shut down operations in ten locations including big markets like Mumbai, Chennai and Kolkata.

In December, Amazon founder Jeff Bezos had claimed, “Just two and a half years from our launch, Amazon.in has become the most visited e-commerce site in India. This customer response continues to amaze and energize us.”

Data from comScore showed that Amazon had seen 30 Mn unique visitors in October, ahead of rivals Flipkart (around 27 Mn), Jabong (around 21 Mn), and Snapdeal (around 18 Mn).

Last year saw a rush of investment activity in the delivery app space, where a clear business model and distinction is hard to achieve. Shutting down of “Nearby” could be just a tipping point of what lies ahead. This correction in the market could just be the beginning of the end.