Grocery Startup Peppertap To Shut Down Its Hyperlocal Delivery Operations

Grocery Startup Peppertap To Shut Down Its Hyperlocal Delivery Operations 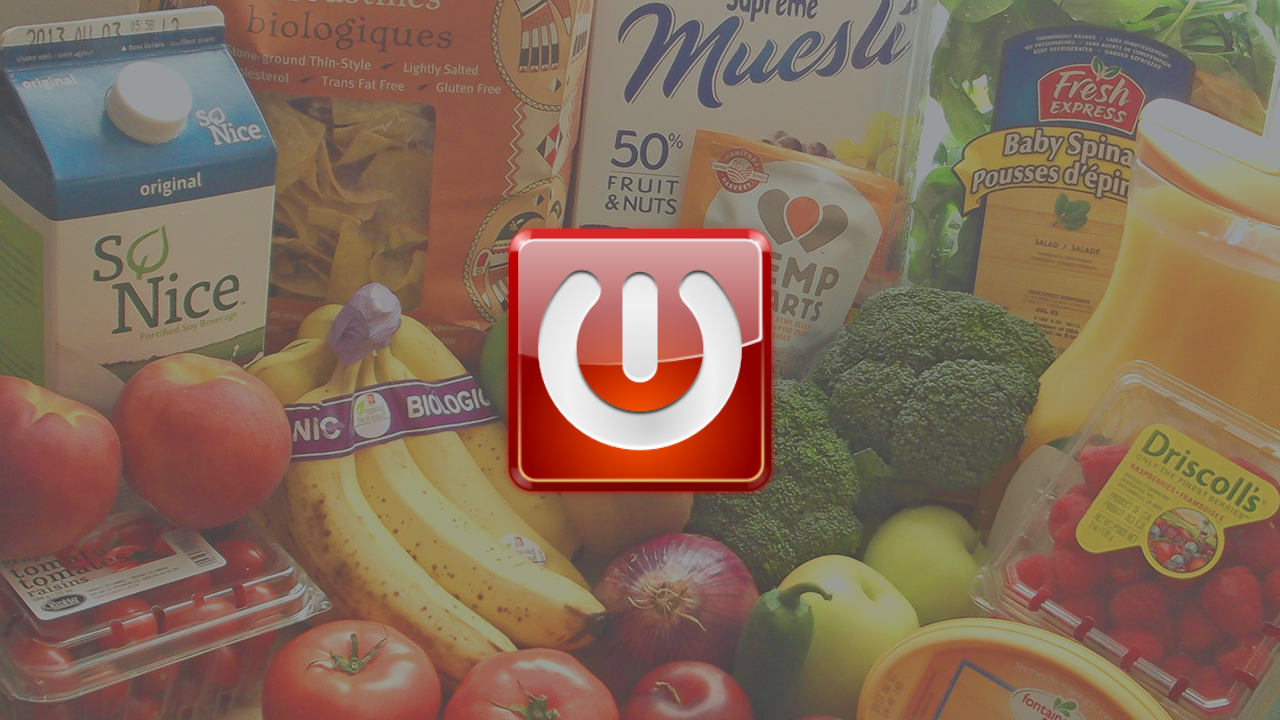 Gurgaon-based on-demand grocery delivery startup PepperTap is shutting down its customer centric grocery delivery app by the end of this month. Confirming the development, CEO, Navneet Singh stated that the company is pivoting to a full stack ecommerce logistics company.

The company also plans to add up more logistics services for ecommerce companies, according to people close the matter. Nuvo Logistics, the parent company of PepperTap, already has a reverse logistics business in place (with clients like Paytm, Snapdeal and Shopclues) and the company was planning to spin off its hyperlocal business into a new entity by March, Mint had reported this in December last year. It is operational in 30 cities and on an average fulfils over 10,000-12,000 orders a day.

We have reached out to Navneet Singh for more details, his reply is awaited.

Earlier in February, the company had shut down business in larger cities such as Ahmedabad, Chandigarh, Mumbai, Kolkata, Chennai, and Jaipur. Before that, in September 2015, it had rolled back operations in Agra and Meerut due to non-acceptance of the concept in the markets.

Started in 2014 by Navneet Singh and Millind Sharma, PepperTap app, use to allow users to look into more than 5000 unique products across categories including grocery & staples, fruits & vegetables, and household goods. As of February this year, it was delivering over 20K orders a day.

Funding Raised By Peppertap Till Date

December 2015: PepperTap raised additional $4 Mn from Innoven Capital and closed its Series B round of funding.

September 2015: It raised $36 Mn from Snapdeal, Sequoia India, SAIF Partners, along with participation from investors like Ru-net, JAFCO and BeeNext.

April 2015:  It received $10 Mn in Series A funding from SAIF Partners and Sequoia Capital

If we look at the statistics of startup investments done in quarter one of 2016, out of the total 49 Hyperlocal startups that raised funding, 30 startups were dealing into Hyperlocal delivery segment. These include grocery, food, etc.

The recent fundings in the hyperlocal delivery segment include BigBasket’s $150 Mn funding led by UAE-based private equity investor Abraaj Group; Zopper’s $20 Mn Series B round funding led by Tiger Global and Nirvana; Shadowfax’s $8.5 Mn Series A round led by Fidelity’s proprietary investment firm Eight Roads Ventures and ZopNow’s $10 Mn round which was led by San Francisco-based Dragoneer Investment Group and others.

In January 2016, Grofers had shutdown its operations in nine cities and Shadowfax restricted its operations to only three cities so as to focus on generating cash flows and achieving operational efficiency. Companies in the grocery space such as Localbanya and Townrush had to shut down operations. Biggies like Paytm and Flipkart too tasted waters in this segment, but pulled back soon. Interestingly, BigBasket has recently launched ‘Express Delivery’ service which allows users to receive products in just 60 minutes.

“Its time that every startup founder should understand that business built with correct unit economics and innovation with first principles will trump any level of funding. Building a business is tough, funding solves only 20% of the problem, 80% still remains and its always hard to solve. Besides, startups should also not make fun of hyper funded startup founders, it takes guts to raise that sort of money and then blow it up, and pivot. Just that funding isn’t the good news you want, its the Hope of good news which you still ned to work hard to deliver,” said Ashish Tulsian, founder, Posist.

The development was first reported by YourStory.