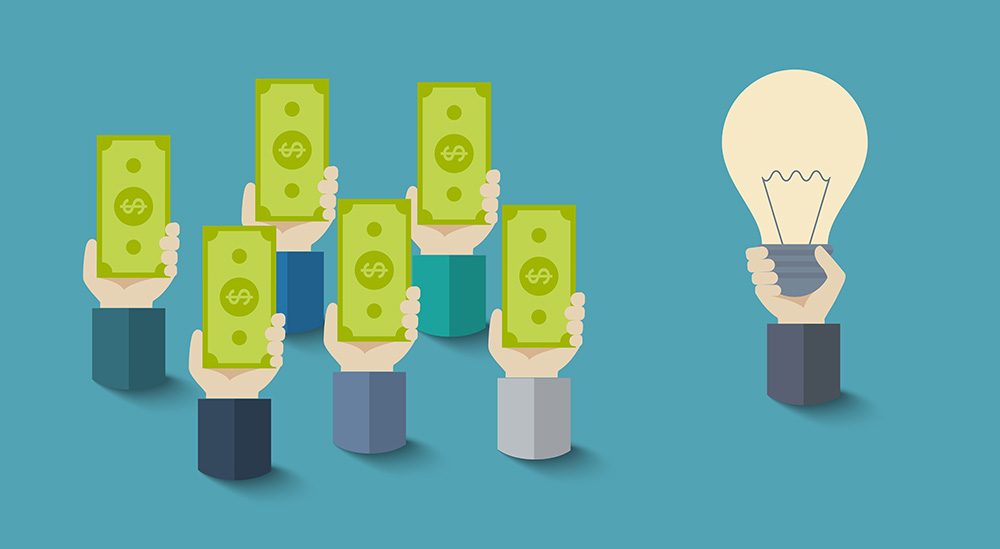 Mumbai-based investment firm Zodius Capital has raised $110 Mn to invest in internet and tech startups in the country. This is the first tranche of its $500 Mn fundraising partnership with Avendus Capital.

Led by outsourcing firm WNS’ cofounder Neeraj Bhargava, Zodius Capital, which is also an investor in BigBasket, plans to invest about $12 – $16 Mn (INR 75-100 Cr.) each in 8-10 growth stage enterprise software and consumer technology startups by end of this year.

“This is our first fund closing, and we will be back on the road to raise the second tranche by the end of this year or early next year… The Indian entrepreneurship genie is out of the bottle and there is a lot of dealflow across the board,” said Neeraj Bhargava, senior MD and CEO at Zodius.

Zodius Capital had partnered with Avendus in April last year to raise a total of $500 Mn across three funds.

Prior to that, Zodius had independently raised an undisclosed amount for its fund, from which it had invested in digital marketing firm BORN (earlier known as Group FMG), artist and event management venture Only Much Louder, big data firm Antuit and financial research firm ZyFin, among others.

Zodius has already made two investment from its new fund which it has raised from domestic and overseas investors. In March, it led $16 Mn investment in AppsDaily Solutions, and last year, it invested about $30 Mn (INR 200 Cr.) along with Helion Venture Partners in online grocery startup BigBasket.

Indian startups have been drawing the attention of global hedge funds including Valiant Capital, Steadview Capital and Falcon Edge as well as private equity firms such as Ascent Capital and Fidelity Growth Partners India, who are aggressively investing huge capitals in the Indian startups.

Just recently, Silicon Valley based Lightspeed Venture Partners, which was investing from its global fund till now was in news for raising $115 Mn (INR 734 Cr) India-specific fund.

In past few months number of VC firms have closed funds to invest in Indian startups, these include:

It is expected that at least a dozen VC investors will raise close to around $3 Bn this year. Indian startups have raised over $1.7 Bn in Q1 of 2015.