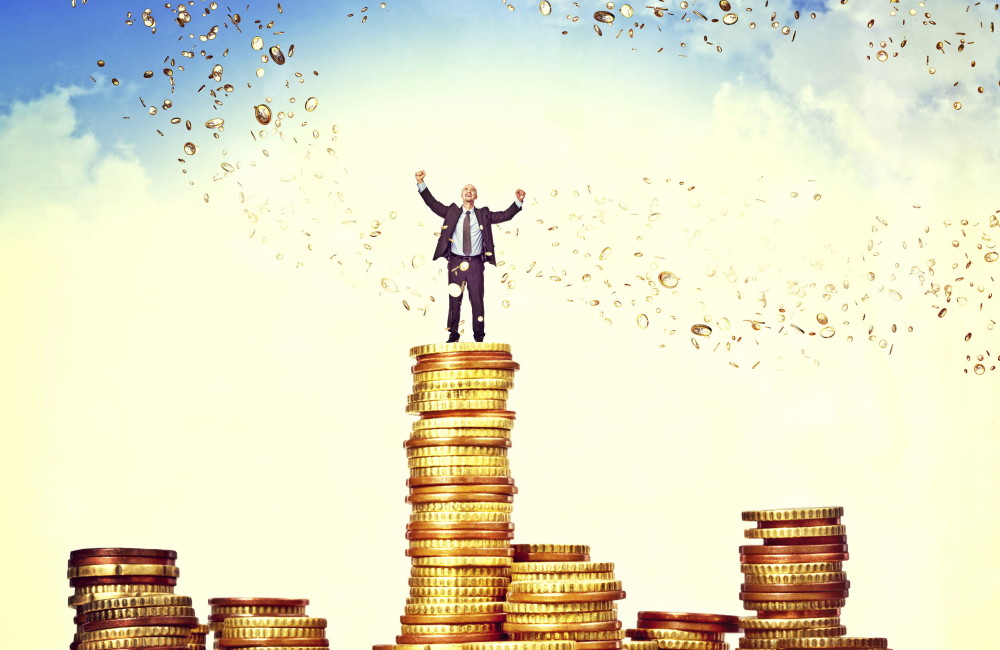 According to the data collated by ET, the venture capital fundraising is expected to reach a record-high in India this year as more than a dozen Indian VC firms are planning to raise around $3 Bn in 2015. This time the Bangalore-based Kalaari Capital is raising $275 Mn (INR 1,750 Cr) for its two new funds.

The VC firm plans to raise $200 Mn for its third venture capital fund i.e Kalaari Capital Partners III, which is a successor to the $160 Mn fund that it had raised in 2012. And additional $75 Mn will be raised for Kalaari Capital Partners Opportunity Fund. Besides, the firm also listed Managing Directors Rajesh Raju and Vani Kola as the promoters of the new funds. The move disclosed during the filings with US capital market regulator, Securities and Exchanges Commission (SEC) last week.

Earlier in last year, Kalaari sold a part of its investment in Snapdeal for $100 Mn, establishing its credentials with limited partners, or investors in VC funds, for its ability to return capital. Its remaining stake of around 10%  in the online marketplace is worth at least $500 Mn.

The Bangalore-based VC fund generally invests in early-stage technology oriented startups in India. So far, it has invested in more than 25 startups including Zivame, Urbanladder, Simplilearn, Triphobo, Robosoft, Snapdeal, Myntra and many more.

Also, Kalaari Capital has invested $1-2 Mn each in more than half a dozen firms between October and March, and is garnering ammunition to participate in startups’ later-stage capital-raising rounds.

Investments By Kalaari Capital in past few months:

As reported earlier, this year at least a dozen of VC investors will raise money for India focused funds. Out of which  Sequoia Capital with a raise of $210 Mn, Mayfield with $108Mn, Lighthouse with $125 Mn, SAIF Partners with $350 Mn, Accel Partners with $305 Mn and Lightspeed Venture Partners with $115 Mn funds have already joined the league. Moving in line, Helion Venture Partners, Blume Ventures, Nexus Venture Partners and IDG Ventures are also planning to raise funds by the year end.