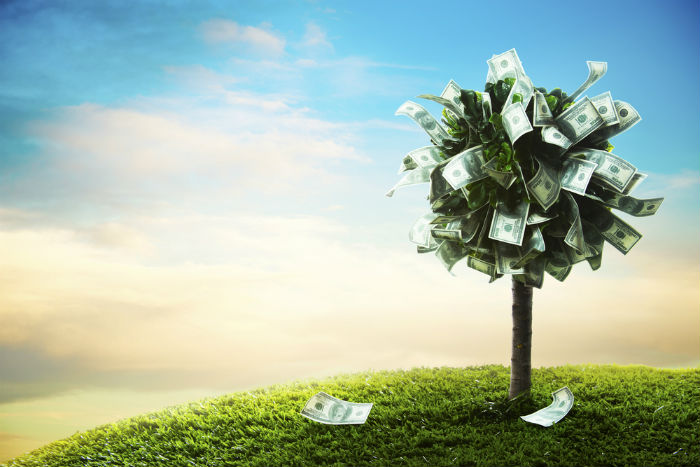 With an aim to infuse more money in early stage startups, venture capital firm, SAIF Partners has raised $350 Mn for its India-dedicated fund.

According to a filing with US regulatory agency SEC made on March 2, SAIF Partners has raised its targeted amount from 27 investors. It had raised the previous India-dedicated fund from the same number of investors around four years ago.

There are reports that the venture firm is also planning to unveil a new fund this year along along with several other India-focused VC firms. SAIF Partners has backed mobile payments firm Paytm, online ticket booking portal Bookmyshow, MakeMyTrip and JustDial. If the sources are to be believed the firm is likely to increase investments in tech startups.

Matrix Partners India– It is expected to announce a new fund early next year.

Nexus Venture Partners – The firm is in talks with limited partners to raise up to $400 Mn for its next fund.

IvyCap – It is aiming to raise around $200 Mn in its second fund.

SAIF Partners was founded in 2001 and currently manages over $3.5 Bn in capital. With over 100 investments since its inception, SAIF has become one of the largest and most active funds in the region. It is a long-term investor with local teams in Hong Kong, China, and India.

The venture firm typically invests between $2 Mn and $75 Mn in one or more rounds of financing in its portfolio companies. Its other portfolio firms include Lovable Lingerie, Speciality Restaurants, HomeShop18, PropTiger, etc.

Looking at the trends and huge success of homegrown ecommerce firms like Flipkart and Snapdeal, it seems that startups are getting enough space to raise funds in India. Government is also of the view to promote startups and working towards improving the ease of business. The venture capital firms have also started pouring a lot of capital in the startup ecosystem lately. Recently, Maverick Capital Ventures, the venture capital fund affiliate of Maverick Capital has also entered India with $15 Mn investment in mobile smart data platform Vserv.