With Logistics Startup Grab, Is Reliance Getting Ready For Ecommerce War?

With Logistics Startup Grab, Is Reliance Getting Ready For Ecommerce War?

Reliance is in talks to get a stake in Grab 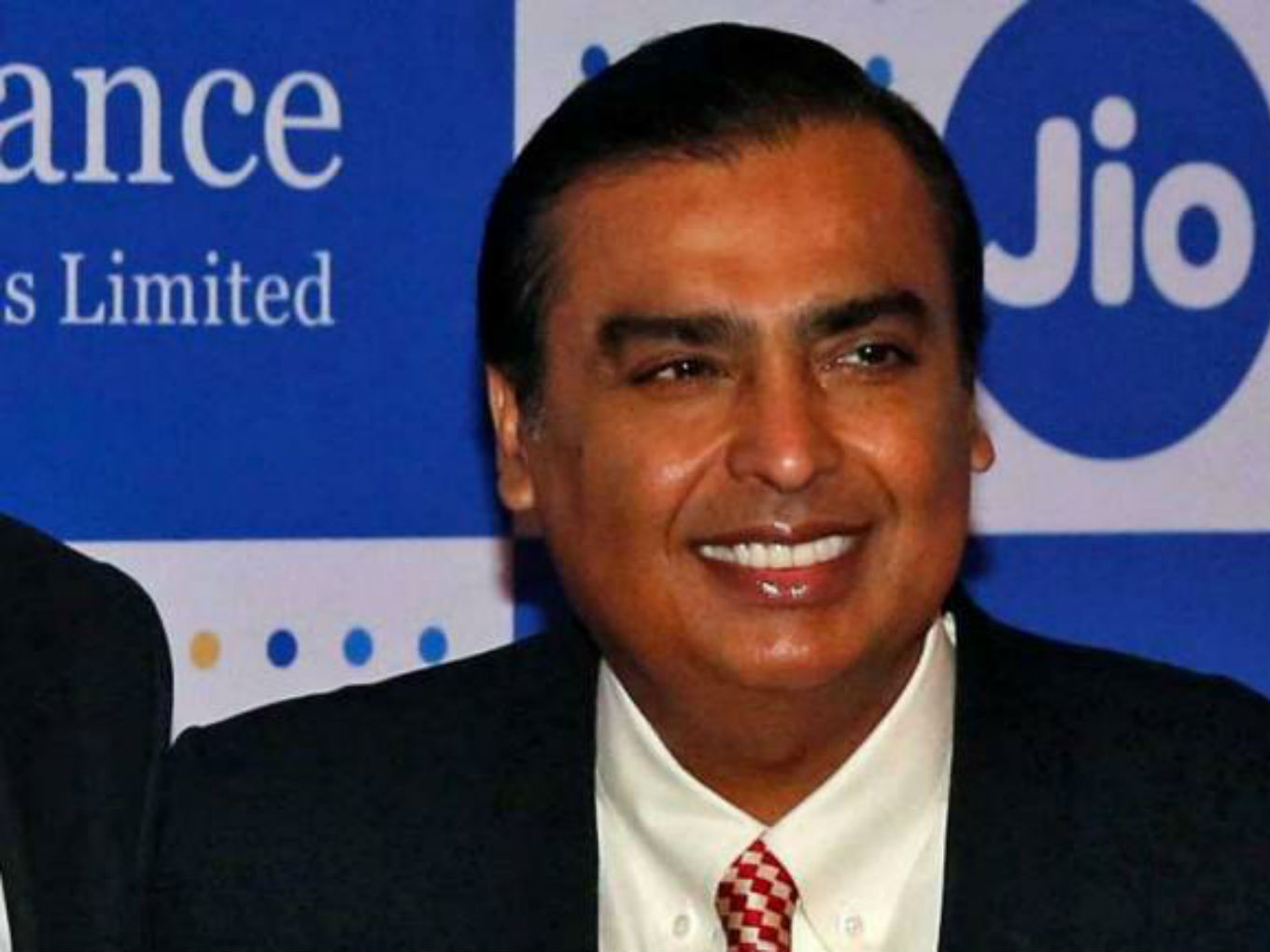 With a new focus set on India’s ecommerce market worth $200 Bn in 2019, Mukesh Ambani-led Reliance Industries is continuing to build its arsenal of etailer-related services by acquiring promising players from the Indian startup ecosystem.

The latest bet under discussions is Mumbai-based hyperlocal logistics startup Grab a Grub Services. An ET report citing sources said that Reliance Industries may pick up a majority stake in the company with an investment to scale up the venture further.

The deal, which is said to be in final stages, may be announced in next few weeks. It is being further speculated that Grab  was in talks for acquisition with several companies including Paytm.

An Inc42 query sent to Reliance Industries and Grab didn’t elicit any response till the time of publication.

The company is operating in 49 cities and claims to have delivered 127 Mn orders till date. Some of its clients include McDonalds, BigBasket, Myntra, Amazon Now, Swiggy.

Ambani had shared earlier that Reliance Retail and Reliance Jio Infocomm will jointly launch a new ecommerce platform. The company is expected to follow a hybrid model. Under this plan, the company is aimed at creating shared profitability by integrating the offline stores of three crore small retail players via Reliance Jio, RIL’s online platform.

He said that the ecommerce plan will be beneficial to consumers, retailers and producers and will also help about 3 Cr small shopkeepers across the country.

The Reliance Retail is planning to use more than 5,100 Jio point stores across 5,000 cities and towns as delivery and collection points for its ecommerce venture. The initiative is expected to begin in April, this year. The company has been planning to set up ecommerce kiosks at Jio point stores to allow the potential buyers to place orders online with the help of the store executives.

Ambani is targeting Indian ecommerce market which is largely dominated by Amazon and Walmart-owned Flipkart. A recent Deloitte India and Retailers Association of India (RAI) report predicted ecommerce market to grow to $1.2 Tn by 2021.

Is Reliance The New Kingmaker Of Indian Startup Ecosystem?

One of the richest person of the world, Mukesh Ambani, has taken up the new-age touch to his decades old business. After changing the way India uses internet by launching free voice calls and internet with Jio, Ambani’s glitz and glam has surpassed Bollywood stars to the startup ecosystem now.

The reports of such interests surfaced when RIL through its Jio entity was looking to invest in or acquire startups operating in the content, healthcare, education technology, financial technology and transportation segments.

It might also look at Jio aligning with product technology ventures, particularly those operating in AI (Artificial Intelligence) and ML (Machine Learning).

Here’s what has happened so far: