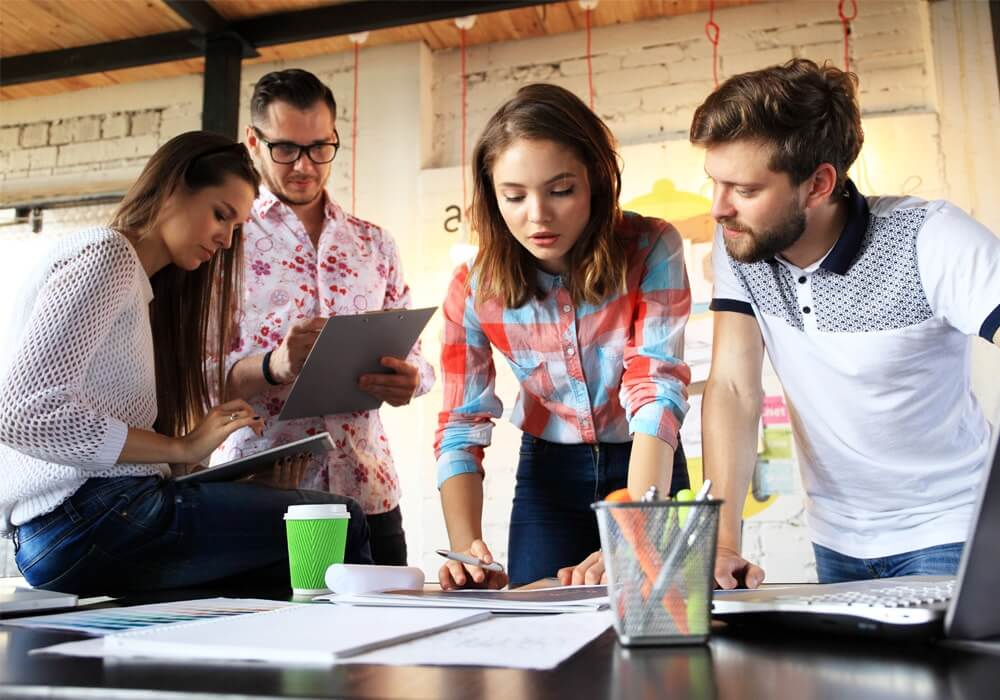 After closing Saavn and Embibe deals, Reliance Jio is now reportedly looking for its upcoming bets in the Indian startup ecosystem.

As per an ET report, Reliance Jio is now looking to invest more to create a comprehensive ecosystem of digital products and services around its core telecom service.

To add more relevant entertainment and education content to its Jio platform, the company is looking to invest in or acquire startups operating in the content, healthcare, education technology, financial technology and transportation segments. It might also look at Jio aligning with product technology ventures, particularly those operating in AI (Artificial Intelligence) and ML (Machine Learning).

A Reliance Jio spokesperson declined to comment to ET citing the company’s mandatory period to remain quiet prior to announcing its earnings.

In April, Reliance Jio Music and Saavn merged their synergies to jointly strengthen the foothold in the Indian music streaming market. The combined value of the companies has been pegged at $1 Bn, out of which Jio Music’s implied valuation is $670 Mn leaving Saavn at a valuation of $330 Mn. With this, Reliance also acquired a partial stake in Saavn from its existing shareholders for $104 Mn.

Also, soon after this, Reliance Industries Limited (RIL) agreed to invest over $180 Mn into AI-based education platform, Embibe over the next three years. This will put RIL in a position to buy out around 72.69% stake from Embibe’s existing investors including Lightbox and Kalaari Capital.

The investments by the $91.91 Bn (INR 6.11 lakh Cr) worth Reliance Jio have been led by Akash Ambani, the older son of Mukesh Ambani, who is the chief of strategy at the company.

Report quoted an anonymous lawyer who has dealt with RIL as saying, “He was very involved during the Embibe transaction… It’s not a surprise because we had been hearing about his active participation in operational decisions. He is still learning the ropes but has been putting his imprint for about a year now.”

Furthermore, as per Inc42 Data Labs Annual Tech Startup Funding report 2017, the Indian tech startups raised about $13.5 Bn in funding across 885 deals in 2017. In the same period, 133 M&As were reported in the Indian Tech startup ecosystem.