Reliance Industries has picked up 37.4% stake in the company 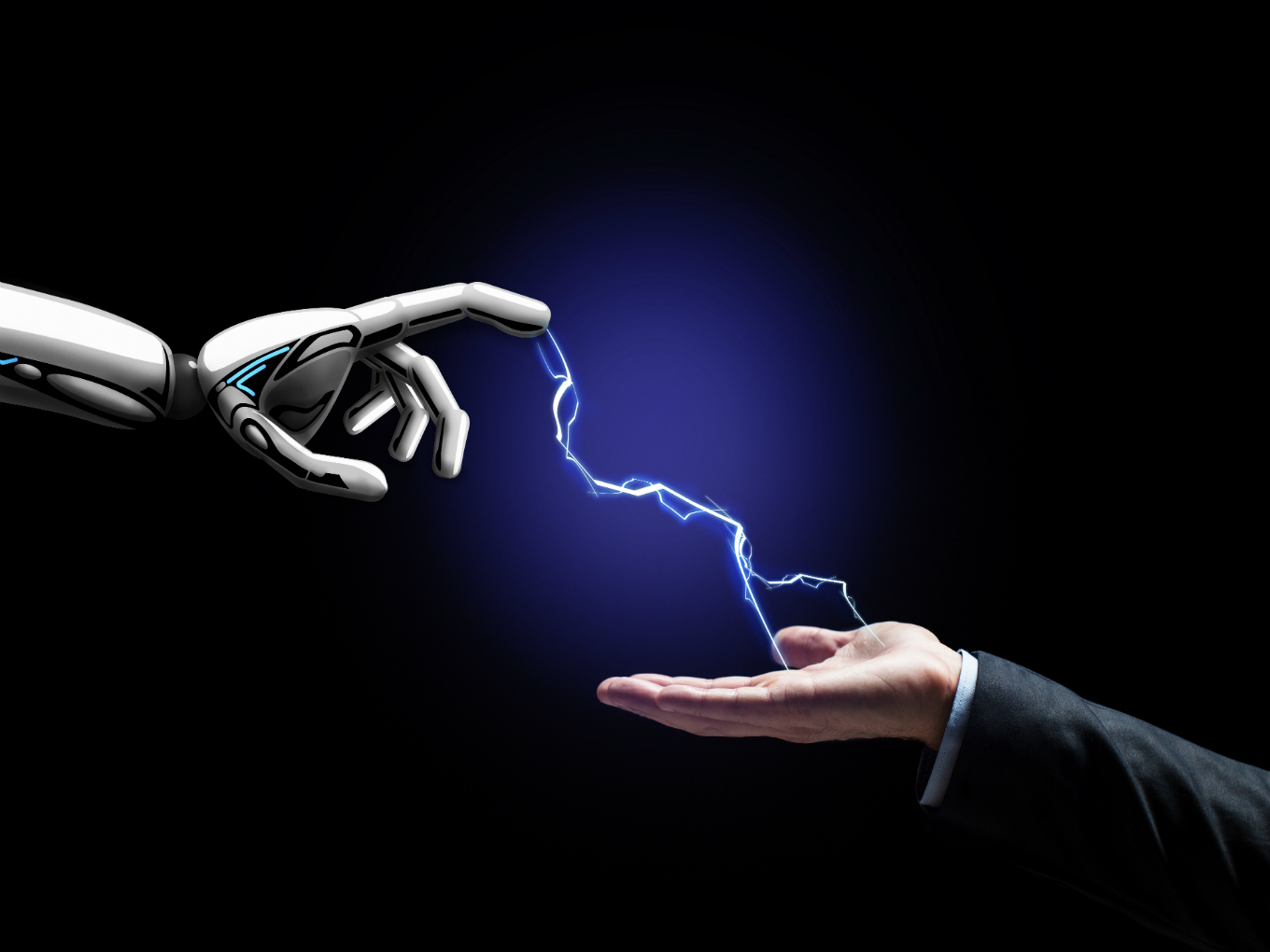 The Bengaluru and San Diego headquartered NetraDyne has raised $8 Mn in funding from Reliance Industries for 37.4% stake in the company.

According to stock market filings accessed by Inc42, Reliance Industries said the investment was made through its subsidiary Reliance Industrial Investments and Holdings (RIIHL) which has subscribed to 4.06 Mn shares (4,058,647 shares) at INR 1.9711 per share.

With the investment, Reliance is looking at potential synergies with digital services and communications initiatives of RIL and its subsidiaries, apart from commercialisation benefits in India.

Founded in September 2015 by Avneesh Agrawal and David Julian, NetraDyne is a high-end technology-driven product, deep learning solutions and vision based analytics business with a focus on verticals such as fleet management, automotive, security and surveillance. This is a driver monitoring device for commercial and fleet management companies.

NetraDyne was one of the Inc42’s 10 Indian AI startups to watch out for in 2018. It has recently started commercialising its technology with select partners across the globe.

In June 2016, Reliance Industries had announced an investment of $16 Mn in the company.

Netradyne’s Driveri aims to alert fleet managers and drivers about any untoward incident or emergency on the road based. This is done based on the device which is mounted behind the rear-view mirror of vehicles which captures videos in a 360-degree format.

The device analyses things on road and detects anomalous driving behaviour. It even sends these videos to the cloud for further analysis.

With this, it tracks a single vehicle on the road or if the driver is breaking traffic rules. While this might prove to be a boon for fleet management companies, how will Driveri adapt to Indian conditions remains to be seen.

One of the leading names in Indian economy, Reliance Industries has been evolving its business with next generation bets on various Indian startups. Recently, reports had surfaced that RIL through its Jio entity is is looking to invest in or acquire startups operating in the content, healthcare, education technology, financial technology and transportation segments.

It might also look at Jio aligning with product technology ventures, particularly those operating in AI (Artificial Intelligence) and ML (Machine Learning).

In April, Reliance Jio Music and Saavn merged their synergies to jointly strengthen the foothold in the Indian music streaming market. The combined value of the companies has been pegged at $1 Bn, out of which Jio Music’s implied valuation is $670 Mn leaving Saavn at a valuation of $330 Mn. With this, Reliance also acquired a partial stake in Saavn from its existing shareholders for $104 Mn.

Also, soon after this, Reliance Industries Limited (RIL) agreed to invest over $180 Mn into AI-based education platform, Embibe over the next three years. This will put RIL in a position to buy out around 72.69% stake from Embibe’s existing investors including Lightbox and Kalaari Capital.

The investments by the $91.91 Bn (INR 6.11 lakh Cr) worth Reliance Jio have been led by Akash Ambani, the older son of Mukesh Ambani, who is the chief of strategy at the company.

In a recent study by Accenture, it was revealed that AI could add $957 Bn to the Indian economy or increase the country’s income by 15% by 2035.

Government think-tank Niti Ayog is also planning to adopt artificial intelligence in the sectors of healthcare, agriculture, education, infrastructure, and transportation. With emerging startups in the AI sector, the global AI sector is poised to grow to $16.06 Bn by 2022.

After closing Saavn and Embibe deals, Reliance is bringing a new wave of growth with its support to Indian startup ecosystem.