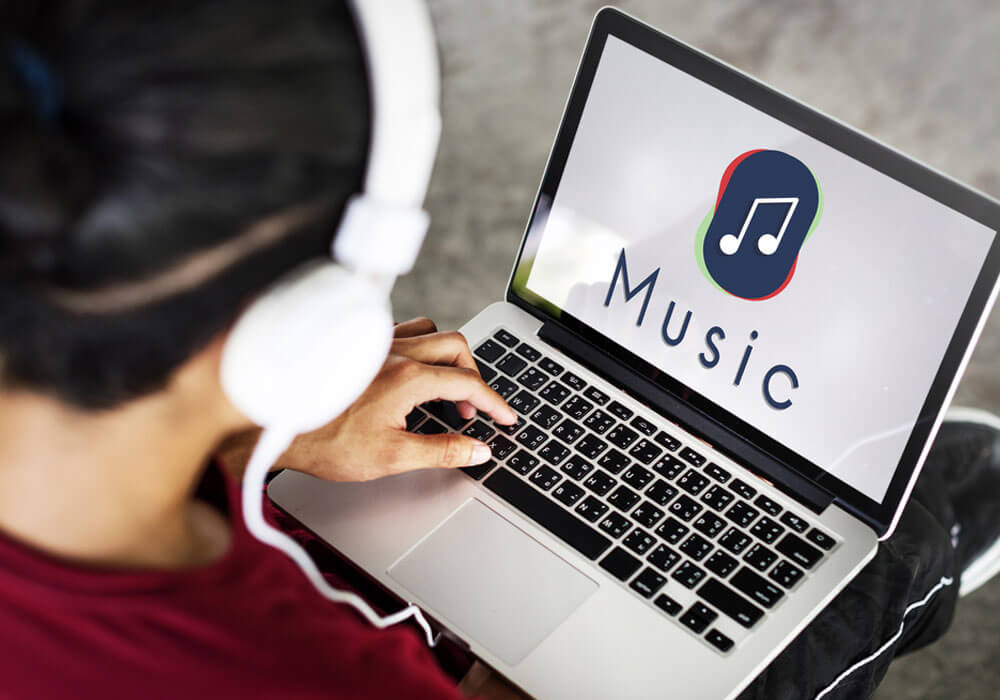 With This, Reliance Is Also Acquiring A Partial Stake In Saavn From Its Existing Shareholders For $104 Mn

According to a media statement, Reliance Jio Music and Saavn as an integrated business will be developed into a media platform of the future with global reach, cross-border original content, an independent artist marketplace with consolidated data and one of the largest mobile advertising mediums. The deal will combine the streaming media expertise of Saavn with the connectivity and digital ecosystem of Jio.

Commenting on the partnership, Akash Ambani, Director, Reliance Jio, said, “The investment and combination of our music assets with Saavn underlines our commitment to further boost the digital ecosystem and provide unlimited digital entertainment services to consumers over a strong uninterrupted network. We are delighted to announce this partnership with Saavn and believe that their highly experienced management team will be instrumental in expanding Jio-Saavn to an extensive user base, thereby strengthening our leadership position in the Indian streaming market.”

The combined value of the companies has been pegged at $1 Bn, out of which Jio Music’s implied valuation is $670 Mn leaving Saavn at a valuation of $330 Mn. With this, Reliance is also acquiring a partial stake in Saavn from its existing shareholders for $104 Mn. Some of the major shareholders of Saavn include Tiger Global Management, Liberty Media and Bertelsmann.

On the partnership, Paramdeep Singh, Co-Founder and Executive Vice Chairman at Saavn, added, “Saavn has been at the forefront of the digital music revolution in India. Our partnership with the Reliance reinforces our commitment to the growth of our label partners, the independent artist ecosystem and the overall music industry globally.”

Saavn’s founders, Rishi Malhotra, Paramdeep Singh and Vinodh Bhat will continue in their leadership roles and drive growth of the combined entity. The combined platform will also build on Saavn’s Artist Originals (AO), which has redefined the development, marketing and distribution of original audio content.

JioMusic has recorded a huge growth in its 60 weeks and sources content from some of the major Indian and international labels, with over 16 Mn HD songs across 20 languages.

In India, the downloads and streams of the digital music industry  – is estimated to be generating more than 70% of the $191.2 Mn (INR 12.2 Bn) music industry’s overall revenue, according to the Indian Media And Entertainment Industry Report published in 2017 by KPMG India and the Federation of Indian Chambers of Commerce and Industry (FICCI).

Amid this, Sweden-headquartered music streaming giant Spotify has also announced its strategic focus on India. Spotify co-founder and CEO Daniel Ek said at an event, “We are working on launching in some of the biggest markets in the world, including India, Russia and Africa which has a very rich musical culture.”

In February, Amazon launched its Amazon Prime Music, for which the company has inked several partnerships with Indian music brands like T-Series, Saregama, Zee Music and more to build localised content for the Indian users.

Another music streaming player, Gaana recently announced that the company is raising $115 Mn from Tencent and Times Internet in order to boost the user experience on its platform and strengthen its tech.

Further, last year, BookMyShow (BMS) also announced the acquisition of nFusion, an IT consultancy and infrastructure company to strengthen BookMyShow’s music streaming service offering, JukeBox. As of August 2017, Jukebox claimed to offer over 1.5 Mn songs to choose from and a 300% growth M-o-M in the number of downloads.

The market size of the online music streaming industry in India is striving to reach a new pinnacle with the Internet user base in India expected to reach 500 Mn by mid 2018.

The integration of Reliance Jio Music with Saavn is bound to give a huge push to already booming music streaming market in India.