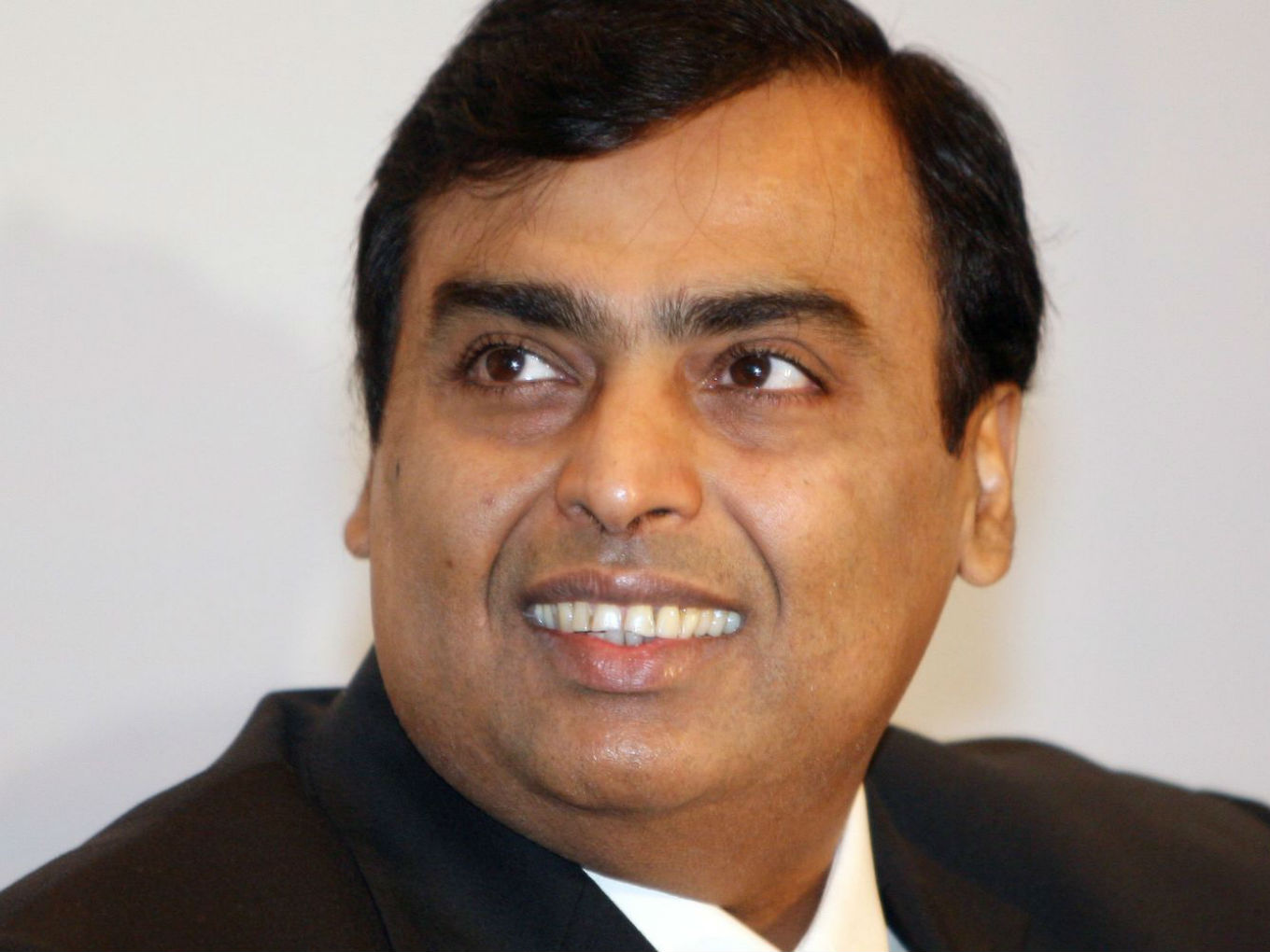 The ecommerce initiative will first roll out in Gujarat

Ambani announced the initiative during the Vibrant Gujarat Summit

The initiative will empower nearly 1.2 Mn small retailers and shopkeepers in the state

Reliance group companies, Reliance Retail and Reliance Jio Infocomm will jointly launch a new ecommerce platform, said Reliance chairman and managing director, Mukesh Ambani during the Vibrant Gujarat summit, being held from January 18-20, 2019, adding that the initiative will first be rolled out in Gujarat.

While speaking at the summit along with Prime Minister Narendra Modi, Ambani added that this initiative by Reliance will empower nearly 1.2 Mn small retailers and shopkeepers in Gujarat.

In a bid to show its aligning plans with PM’s ideas to develop Gujarat’s future, he also added that Reliance Jio is committed in making Gujarat the best digitally connected state in the country.

Earlier in July 2018, Reliance Industries’ offline retail subsidiary Reliance Retail had forayed into the ecommerce sector with its plans to sell smartphones and electronic appliances such as refrigerators, air conditioners, and televisions, online.

This online platform was said to be an extension of Reliance Digital, the consumer durables and information technology unit of Reliance Retail.

This announcement came in after recent reports suggested that the Reliance Retail is planning to use more than 5,100 Jio point stores across 5,000 cities and towns as delivery and collection points for its ecommerce venture. The initiative is expected to begin in April, this year.

According to report, the company has been planning to set up ecommerce kiosks at Jio point stores to allow the potential buyers to place orders online with the help of the store executives.

While speaking at the 41st annual general meeting (AGM), last year, Ambani had also said that according to him, Reliance Retail will have a bigger opportunity in the ecommerce market by creating a hybrid online-offline model.

Reliance’s Entry Into The Ecommerce Market

This development comes at a time when the Indian government is looking to implement the new ecommerce policy draft from February 1. The ecommerce policy draft is aimed at ensuring a level playing ground for both the online and offline players. Under the new rules, ecommerce marketplaces will no longer be allowed to offer deep discounts through their in-house companies listed as sellers.

At this point, the rules are expected to heavily affect ecommerce marketplaces such as Amazon and Flipkart. However, the move has been welcomed by offline retailers. Companies looking to follow the hybrid model will benefit from the policy shift.

Similar to Ambani’s ecommerce push, but Kishore Biyani’s Future Retail is also working on a similar hybrid model, Tathastu, under its Retail 3.0 plan. Biyani has been a firm believer of the notion that online sales cannot exist without the offline sector.

In a recent interview with ET Now, Biyani said that the new rules bring clarity in the ecommerce sector as previously some of the players had been taking advantage of the ambiguity in the space.

At a time when ecommerce giants are facing troubles implementing the new ecommerce ruling, the foray of offline retailers into ecommerce space may prove to be another set back for the companies.