Vulcan Express May Be A Part Of Snapdeal-Flipkart Merger

Vulcan Express May Be A Part Of Snapdeal-Flipkart Merger

Vulcan Express Is The Logistics Arm Of Snapdeal 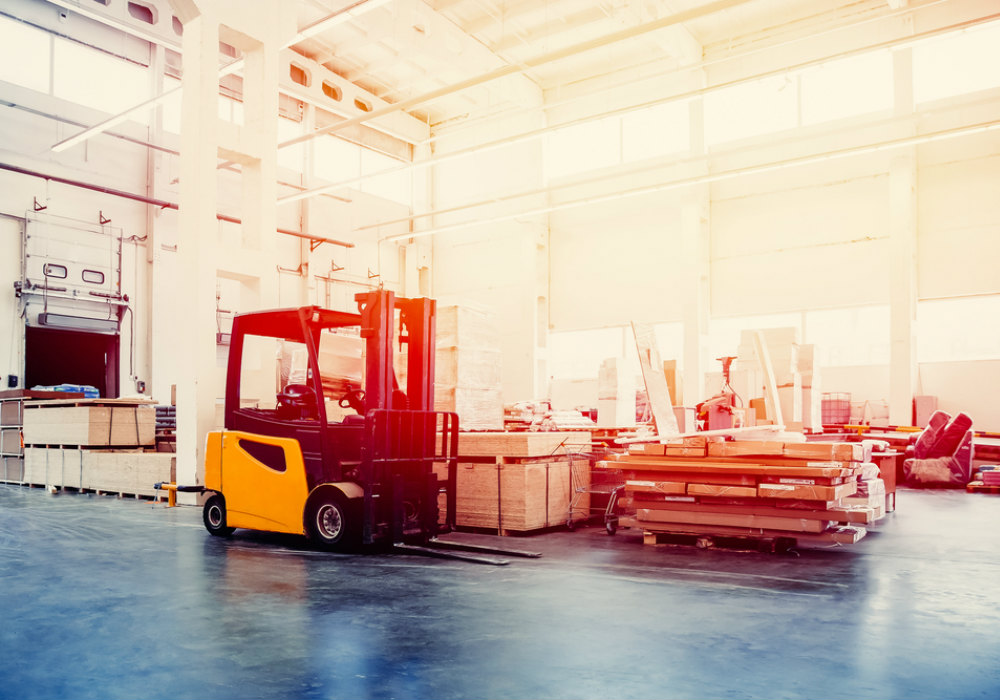 Snapdeal’s fully-owned subsidiary and logistics arm Vulcan Express, will reportedly be a part of the much-anticipated Flipkart, Snapdeal merger.

Snapdeal is already on the verge of finalising a merger deal with Flipkart. An email query sent to Snapdeal awaited response at the time of publication.

Founded in 2013, Vulcan Express is a logistics firm. It offers end-to-end logistics and supply chain solutions for retail companies. The company provides a range of services from pickup, consolidation and fulfilment operations, warehousing solutions, intercity movement, to last-mile delivery services.

In April 2017, Flipkart had raised $1.4 Bn funding from Tencent, eBay, and Microsoft. This investment led to an agreement between eBay and Flipkart, wherein it agreed to sell its eBay.in (India business) to Flipkart.

Flipkart too has its own supply chain unit – Ekart Logistics. However, it still outsources parts of its logistics operations. One of the major benefits to Flipkart as enumerated by research and advisory firm RedSeer Consulting is the access to Snapdeal’s supply chain network.

A statement released by the research firm stated, “This deal gives Flipkart a way to expand its supply chain reach quickly and inorganically by getting access to Snapdeal’s numerous small and big warehouses, especially in Northern India. Fast deliveries and regional fulfilment of orders have become crucial for etailers to achieve both higher customer satisfaction and lower supply chain costs. And this move by Flipkart would be a significant boost in its quest for supply chain leadership over Amazon, which is aggressively expanding its supply chain network.”

On the other hand, the fate of Jasper Infotech-owned digital wallet FreeCharge remains undetermined. In May 2017, reports surfaced that Bank Of Baroda (BOB) and Times Internet were in talks to acquire FreeCharge. The deal size was expected to be in the range of $60 Mn-$75 Mn.

Prior to that, the market was buzzing with reports of both Paytm and MobiKwik being frontrunners for the FreeCharge acquisition. While Paytm was reported to have already signed a non-exclusive term sheet with FreeCharge at an expected deal value of $45 Mn – $90 Mn, MobiKwik deal did not move beyond speculation. There were speculations that, if the deal with MobiKwik goes through, an undisclosed Chinese investor will pump in $200 Mn in the merged entity.