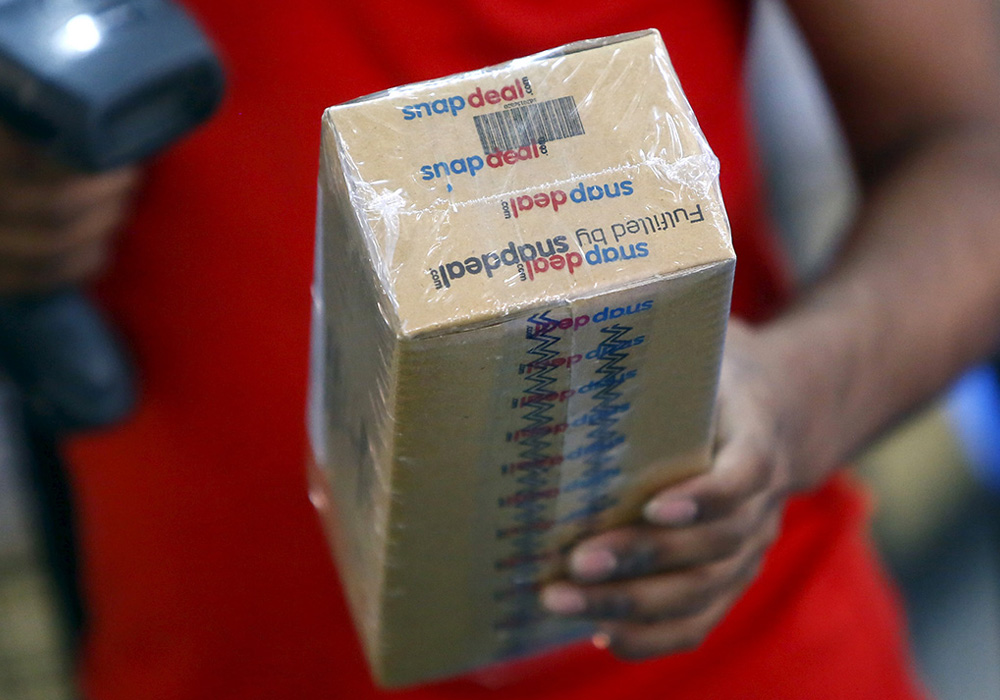 After news of layoffs at ecommerce portal Snapdeal and its other arms, FreeCharge and Vulcan Express surfaced in the media, in the latest development, Vulcan Express, Snapdeal’s fully-owned subsidiary has announced that it will expand its logistics network across 80 major cities.

With this development, the company will start serving new clients, in the B2B (business-to-business) and B2C (business-to-consumer) space, from next month onwards. This expansion will be in addition to its core business, which comes from providing logistics support for Snapdeal.

In addition, Snapdeal claims that Vulcan’s business will reportedly grow 4x over 2017, which will make it a significant contributor to Snapdeal revenues.

Commenting on the development, Hardeep Singh, CEO, Vulcan Express stated, “Given the business we are in, we recognised long back that a consistently good consumer experience can only ride on a well-controlled, transparent, and responsive logistics network. Over the last year-and-a-half, we have invested towards solving for every single pain point on each leg of the delivery journey. We are pleased to offer these services to businesses that require them and are aligned with our consumer-centric capabilities.”

Founded in 2013, Vulcan Express is a firm which offers end-to-end logistics and supply chain solutions for retail companies. It offers a range of services from pickup, consolidation and fulfilment operations, warehousing solutions, intercity movement, to last-mile delivery services.

According to an official statement, Vulcan’s infrastructure is spread across the top 10 metros, 80 key cities and connected to Tier II and III satellite towns. It will allow businesses to deliver an enhanced customer experience to the farthest ends of the country.

It further claims to have the ability to deliver to 70% of the consumer market across 80 cities, within two days, with a 98% commitment rate.

Snapdeal has invested in building an end-to-end logistics capability through Vulcan over the last 18 months. In March 2015, Snapdeal had separately invested about $3.75 Mn (INR 25 Cr) in Vulcan Express. In August 2016. Snapdeal opened six new logistics hubs across Delhi/NCR, Lucknow, Hyderabad and Kolkata which were owned by Vulcan Express.

This step shows that Snapdeal, owned by Jasper Infotech, is counting on its logistics service to generate revenue on its behalf. As per media sources, the firm has been in talks with Softbank to raise $100 Mn-$150 Mn in funds, in tranches, which could cut down its valuation to under $3 Bn.

In a bid to head off aggressive competition from Flipkart and Amazon, the company underwent an extensive rebranding exercise right before the festive season. This did not stop the platform from bleeding losses in the quarter ending December 2016. Adding current developments to a general slowdown in sales and it looks like the deals in Snapdeal are just waiting to snap.